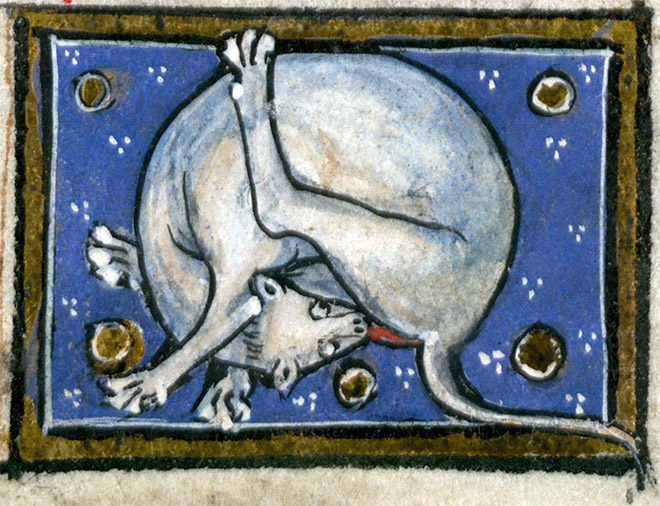 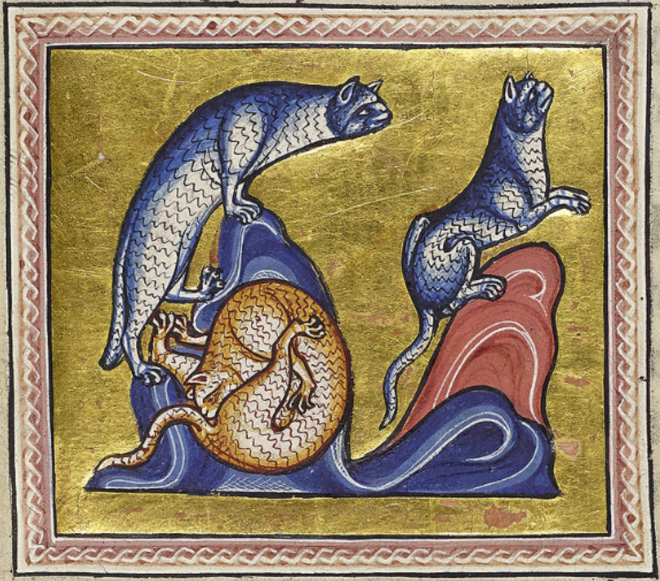 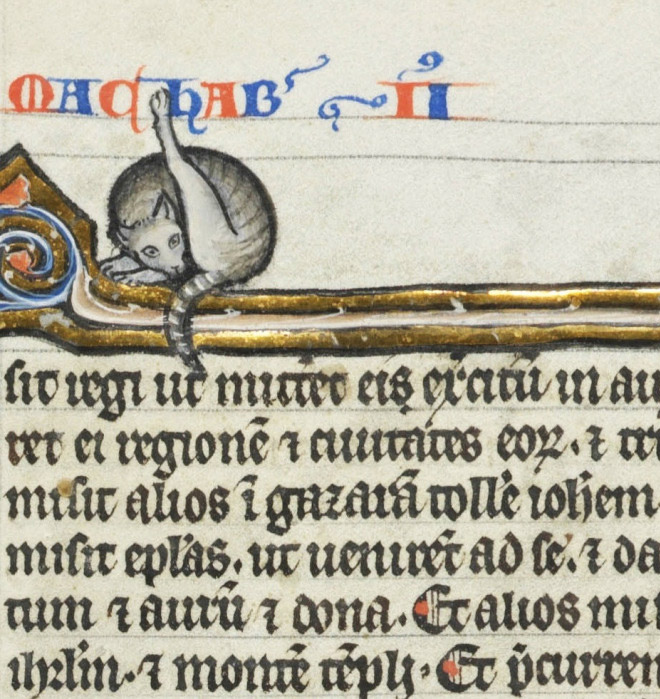 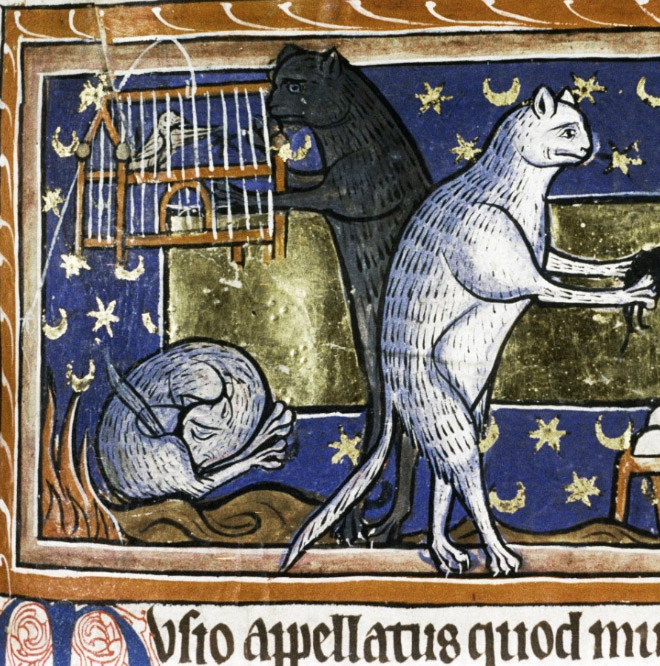 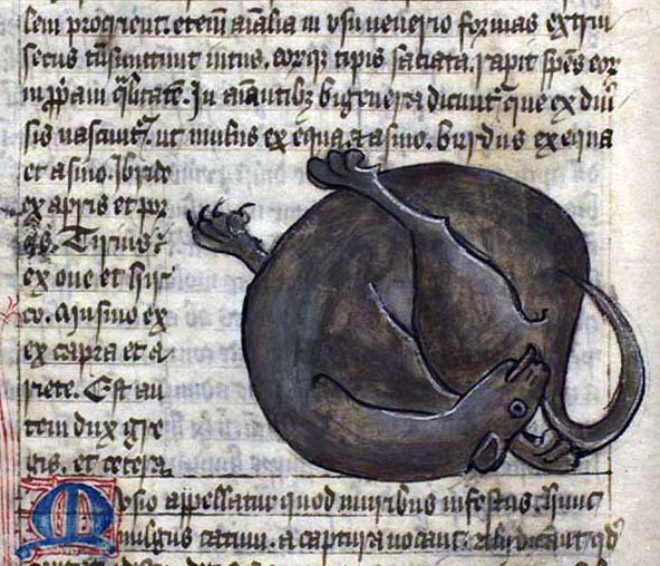 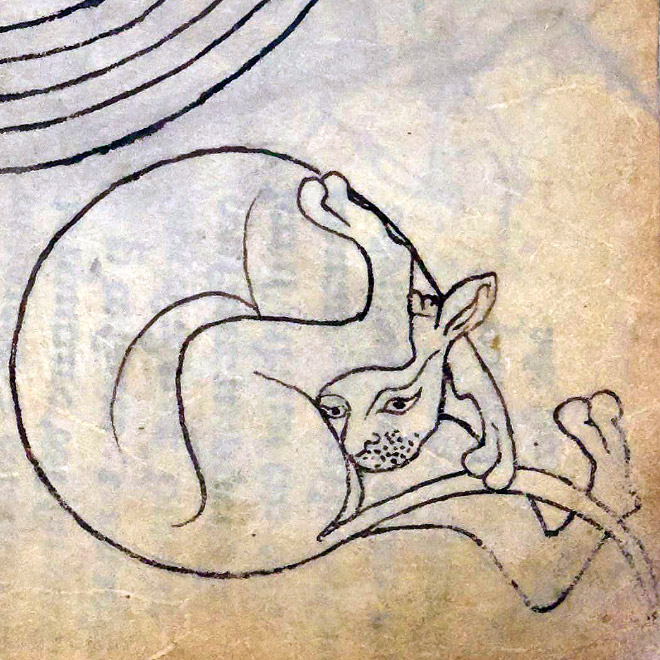 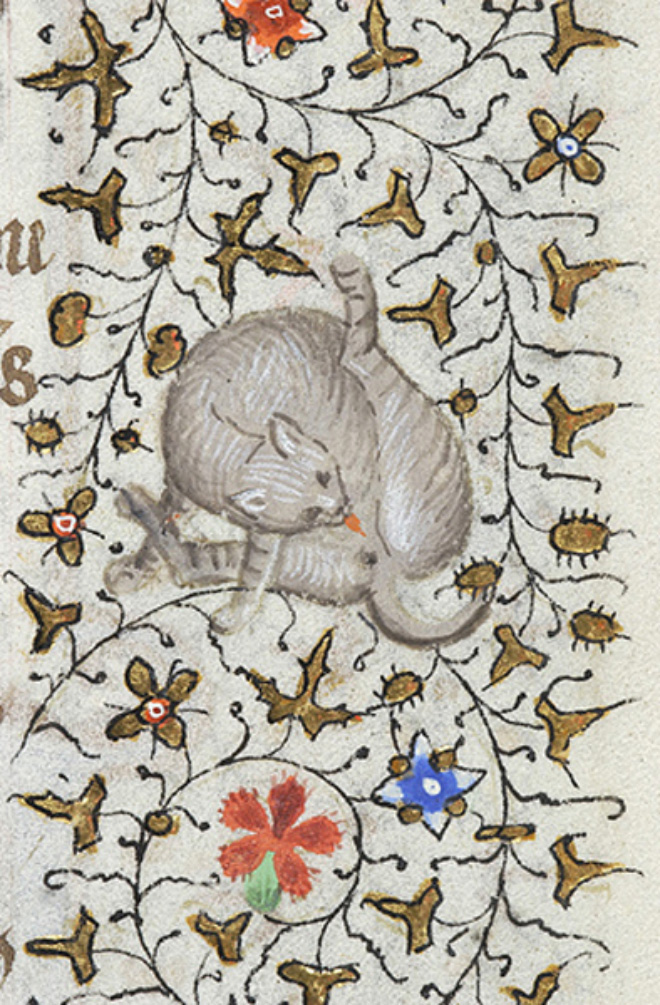 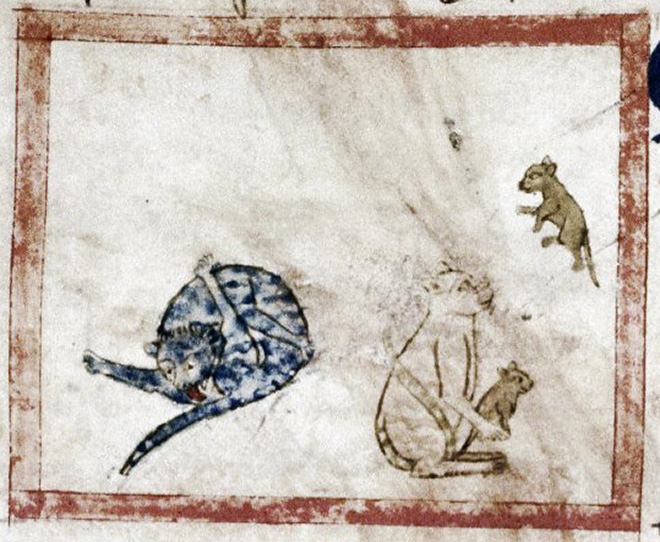 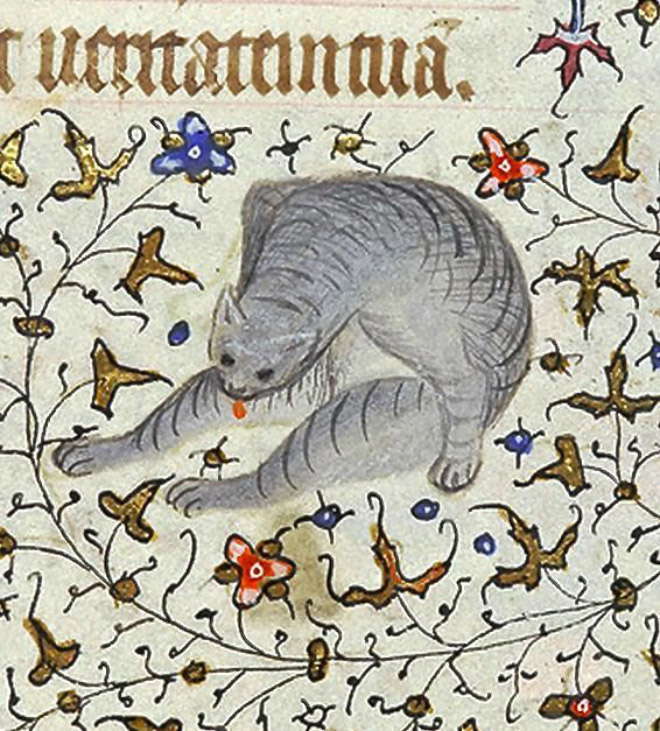 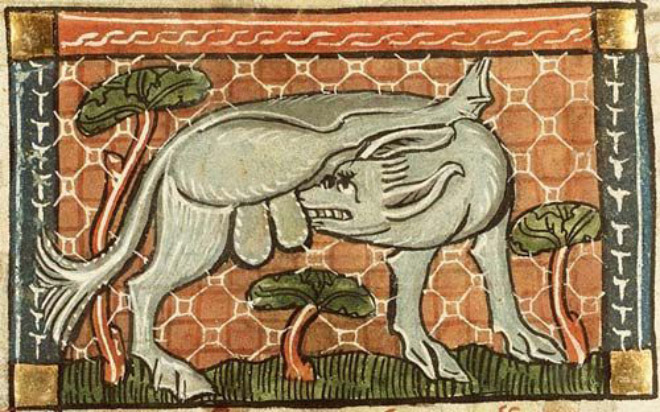 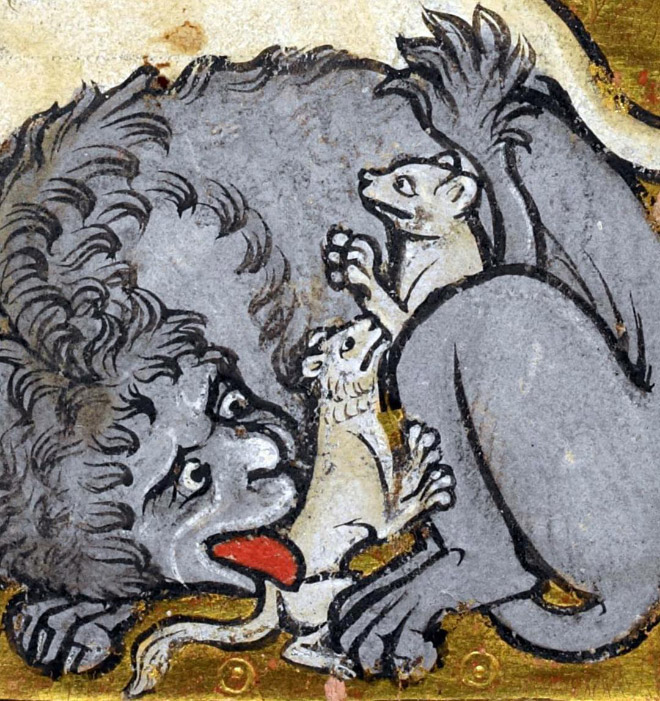 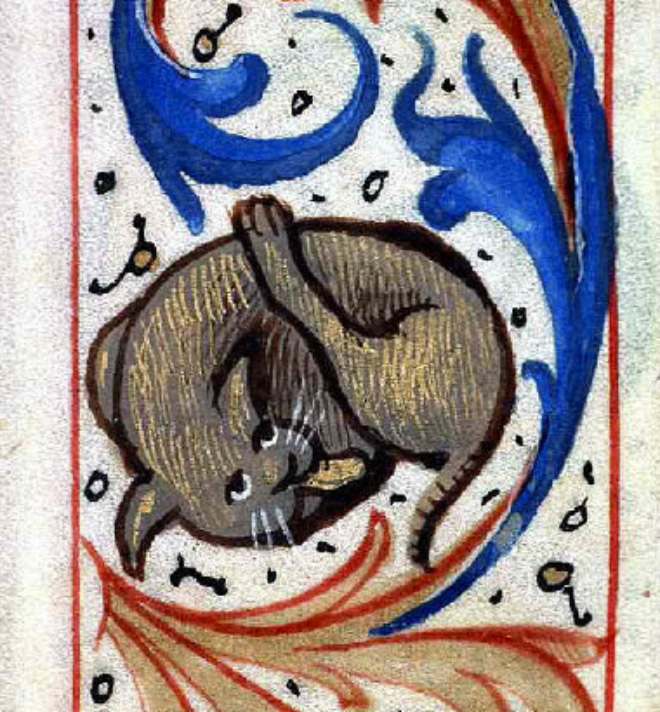 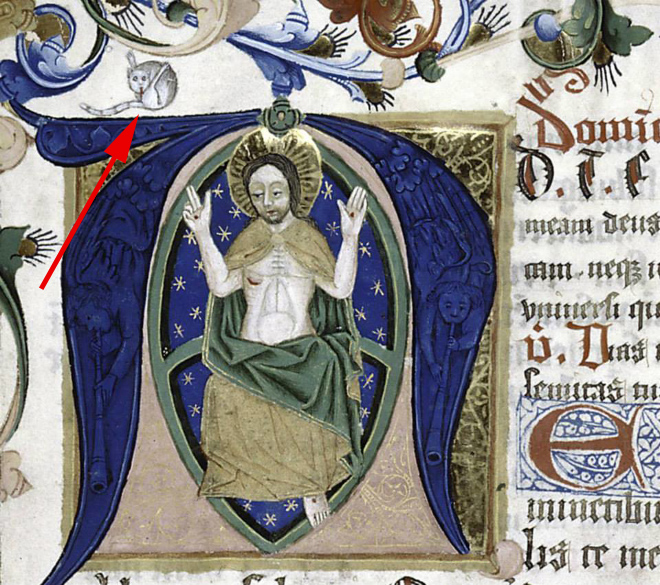 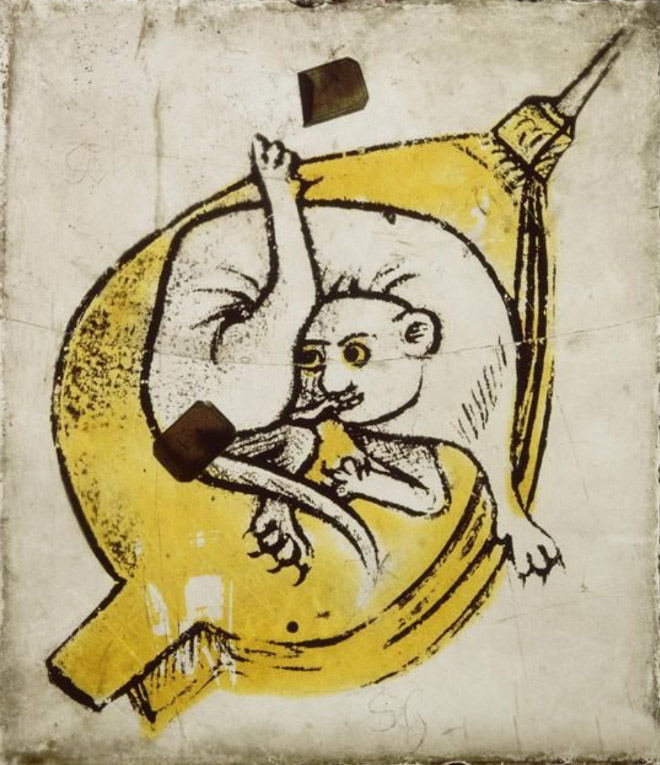 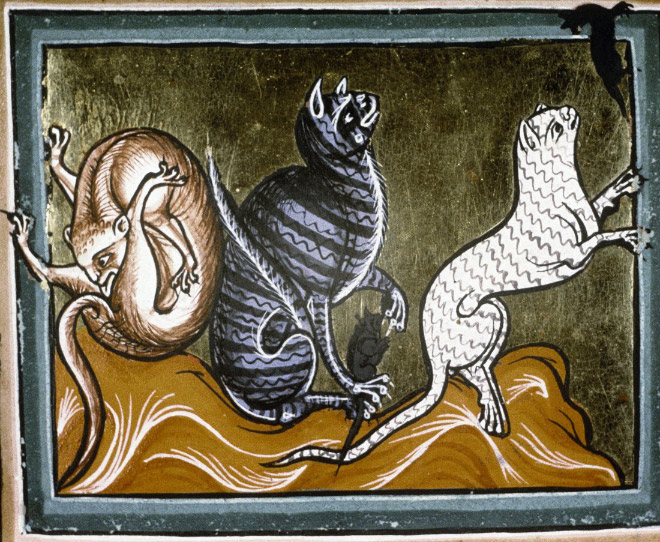 Dog Balloons Stuck To The Celing

Spring Is Here, Cats Are Flying Back 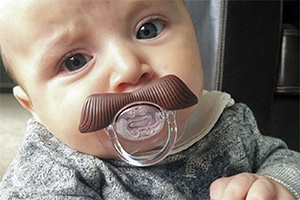 Turns Out Horses Can Grow Mustaches