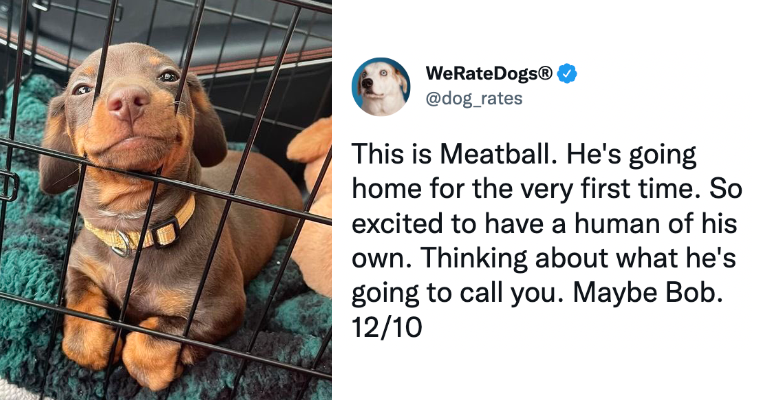 Matt Nelson, the mastermind behind the We Rate Dogs Twitter account, has a unique way for dog ratings, pairing them with adorable comments, and often scores way above 10. In fact, scores are beside the point, the funny comments are what won him a solid fan base and millions of followers. Combining humor and passion for canines, it started as a hobby and is now a part of a successful all-things-doggo brand, even releasing a We Rate Dogs card game and We Rate Dogs calendar. Scroll down to see some of the best examples! 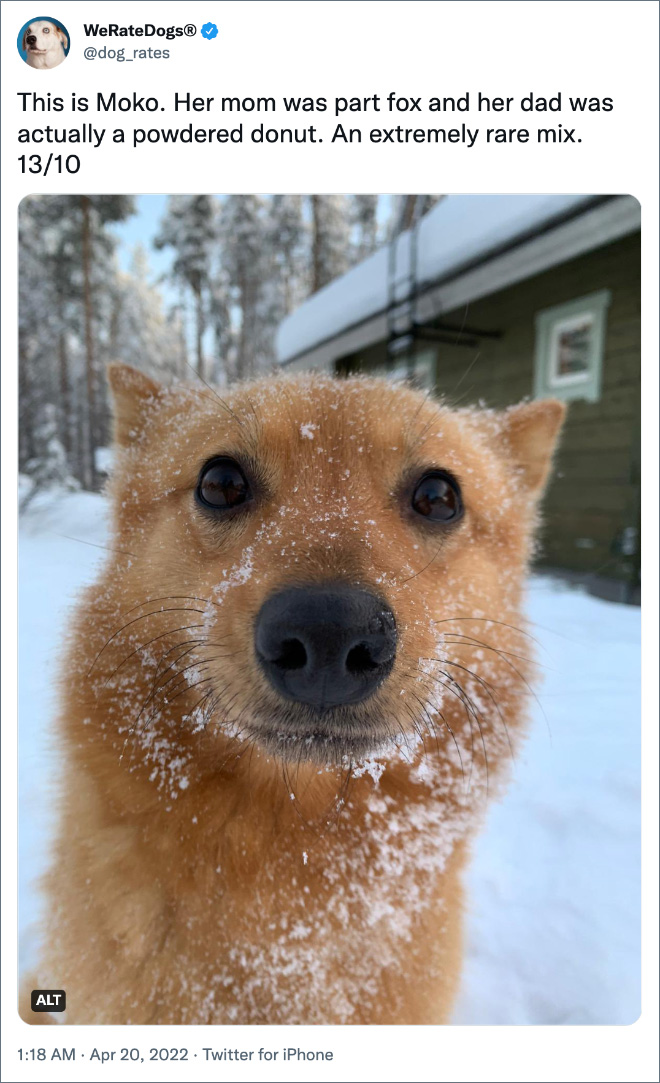 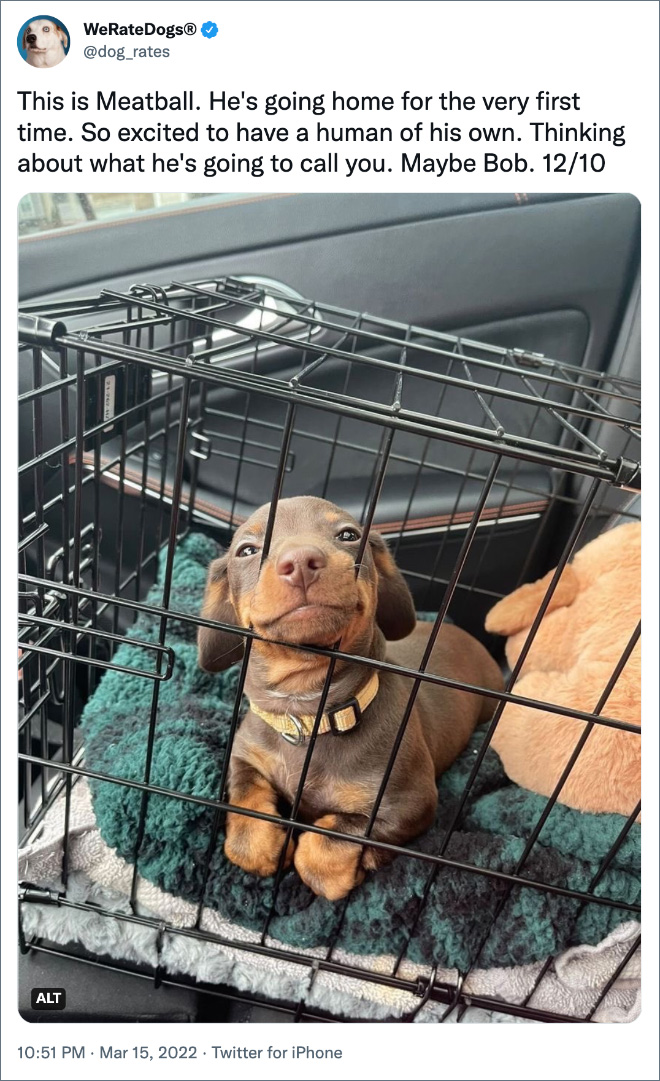 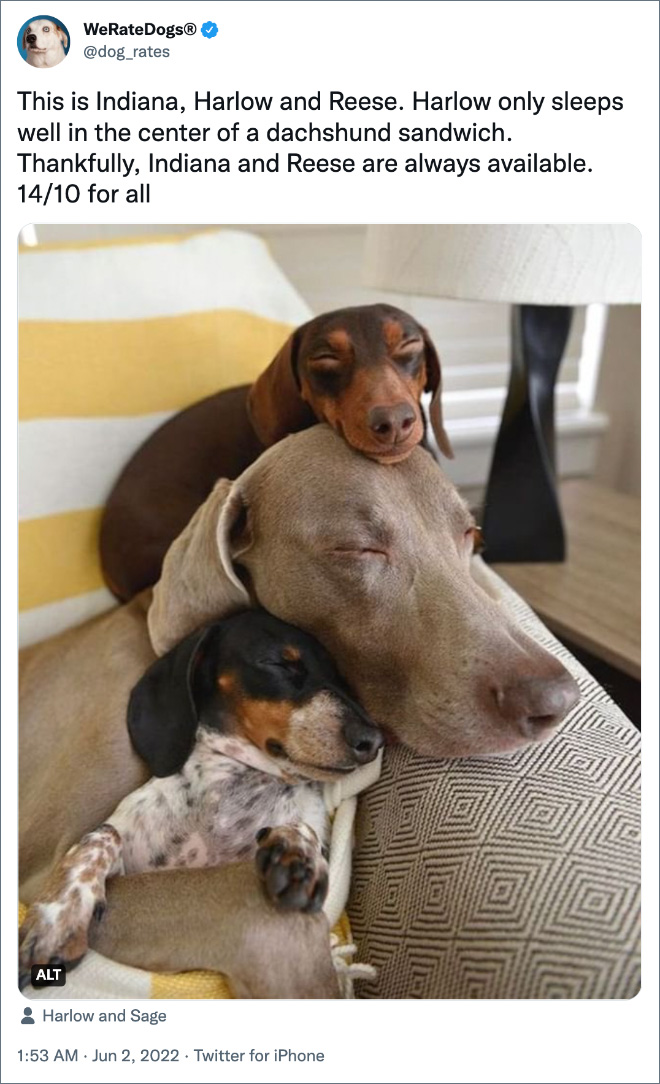 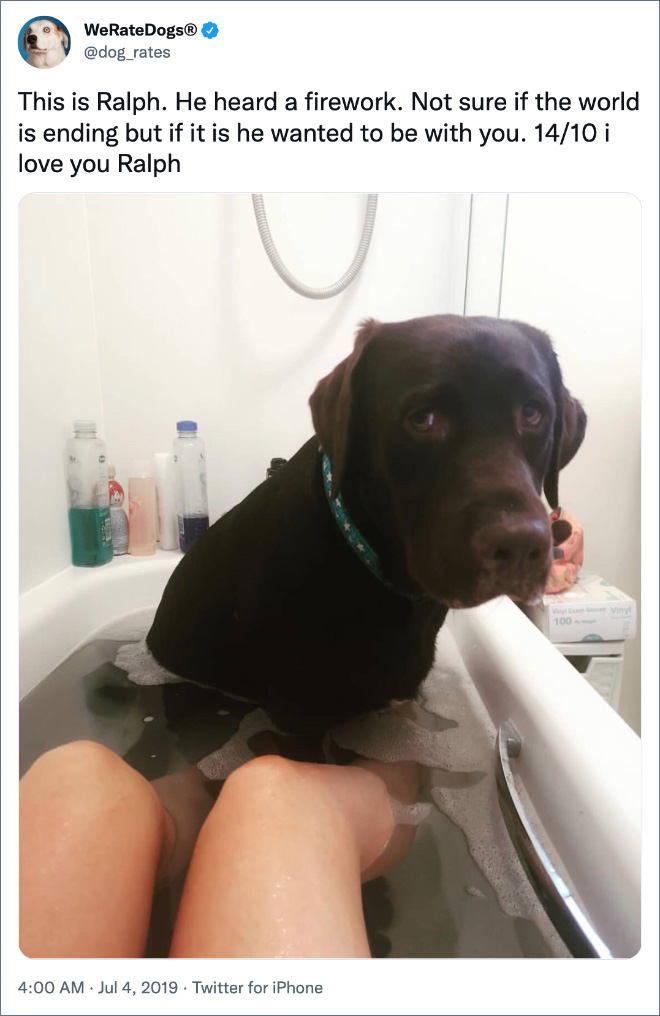 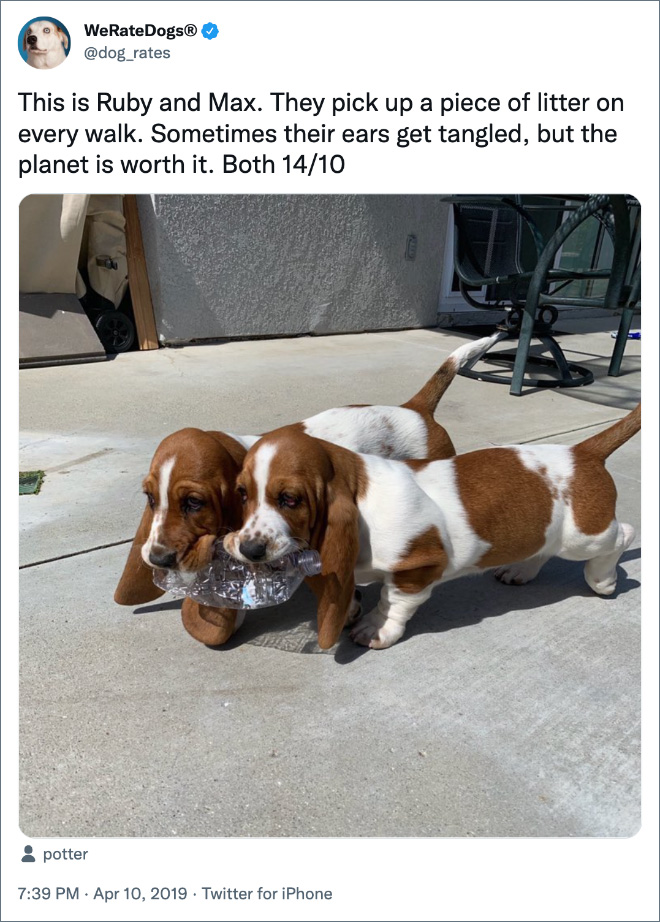 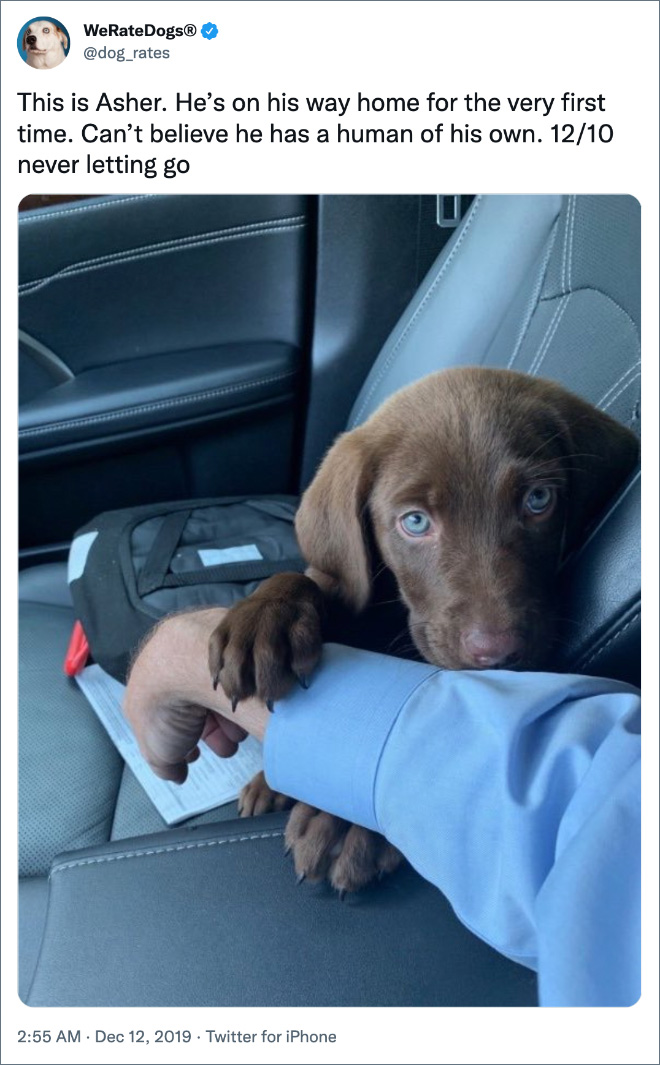 “If you’re in the wrong parts of Twitter, it can easily be described as a cesspool of horrible things. So in that way, you can see my account as an escape,” Matt explained in an interview with Esquire. There is something about dogs that we just cannot get enough of. Their soft fluffy ears, their wet noses, their smiling faces and their unconditional love are all so special. What did we do to deserve man’s best friend? 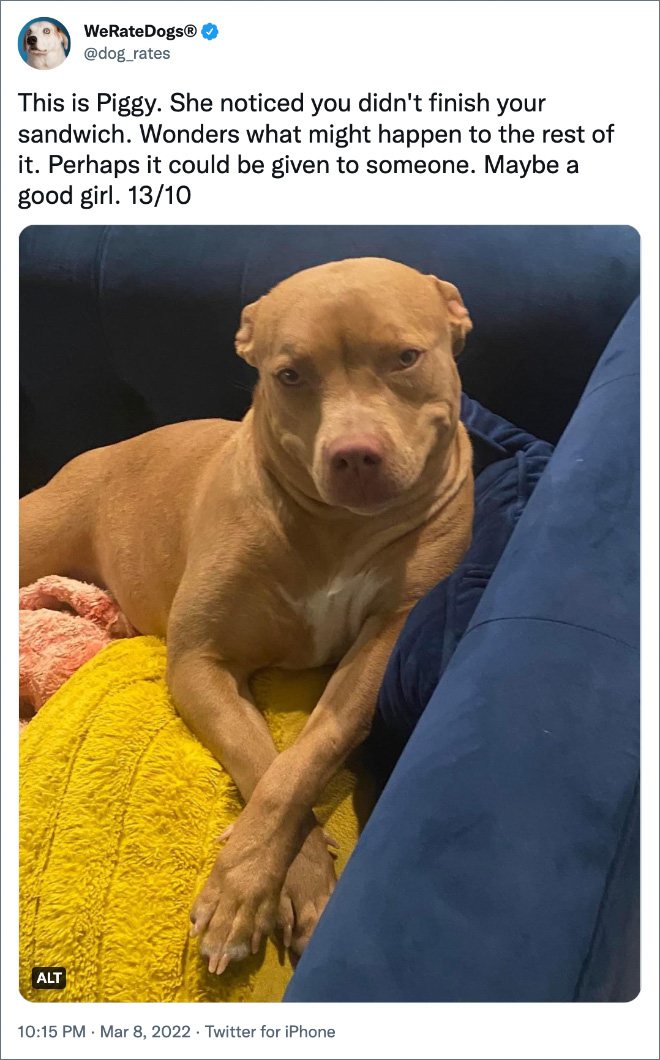 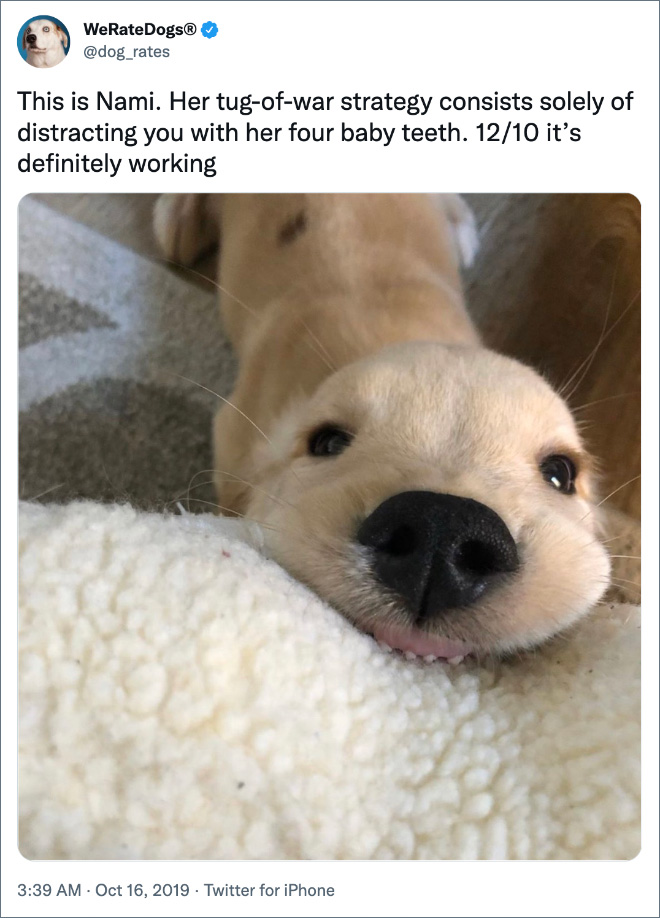 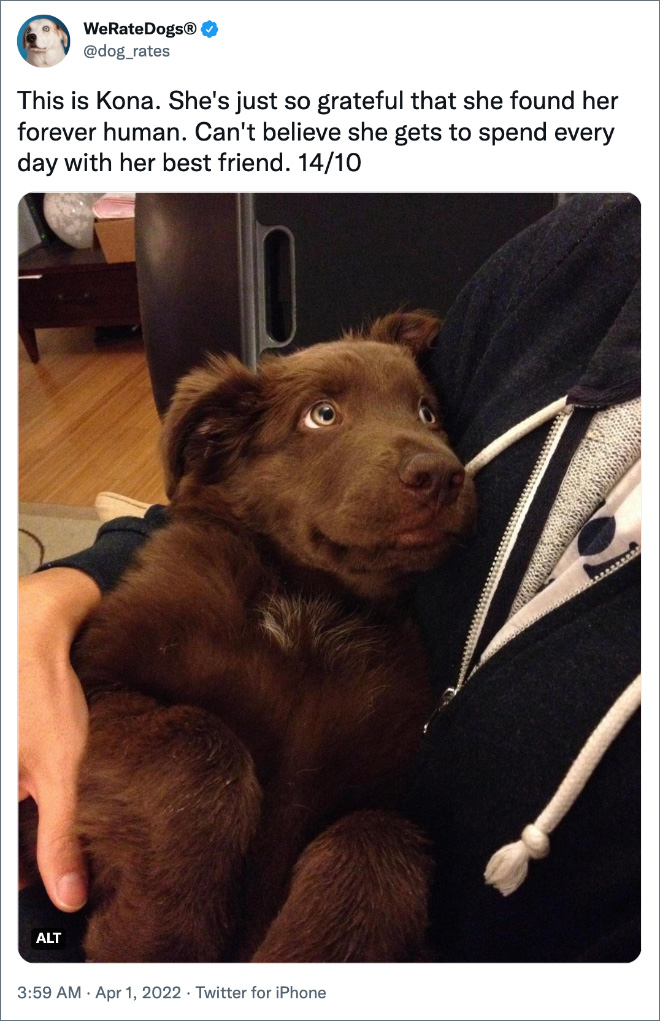 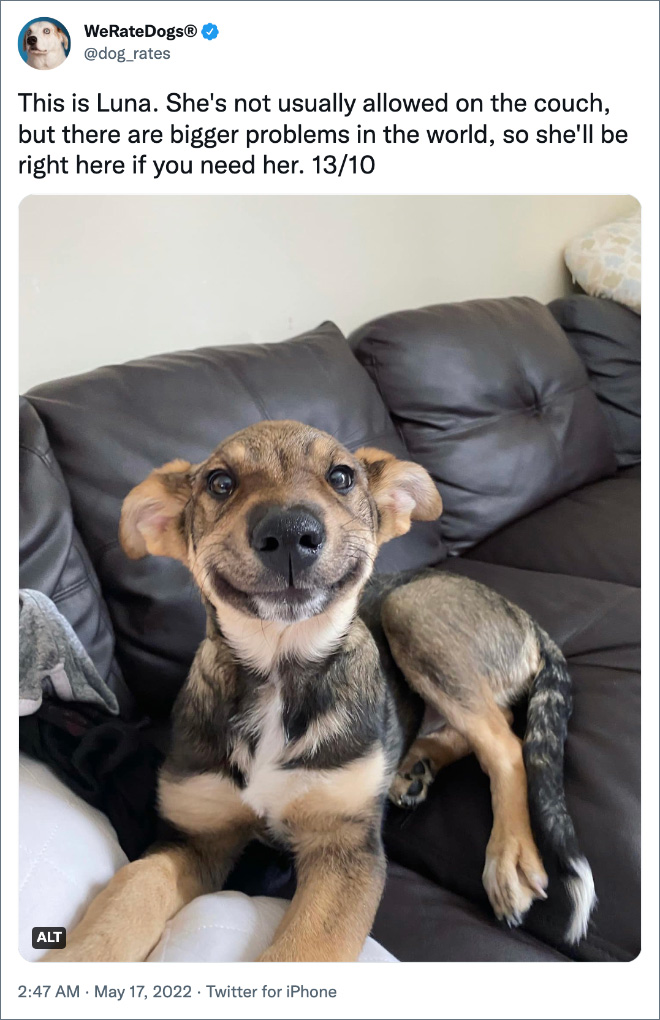 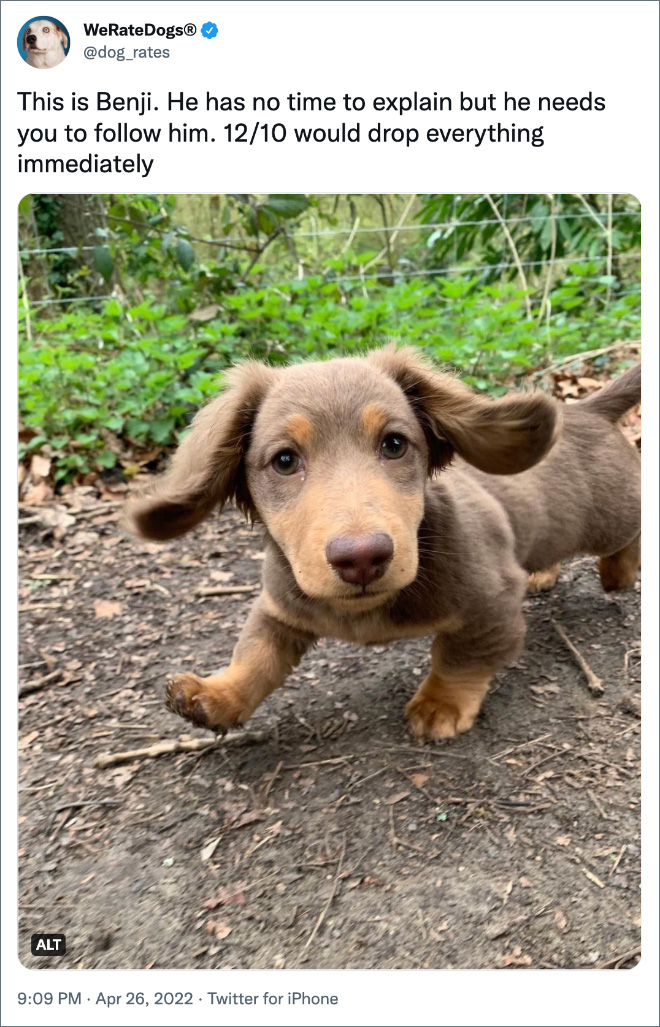 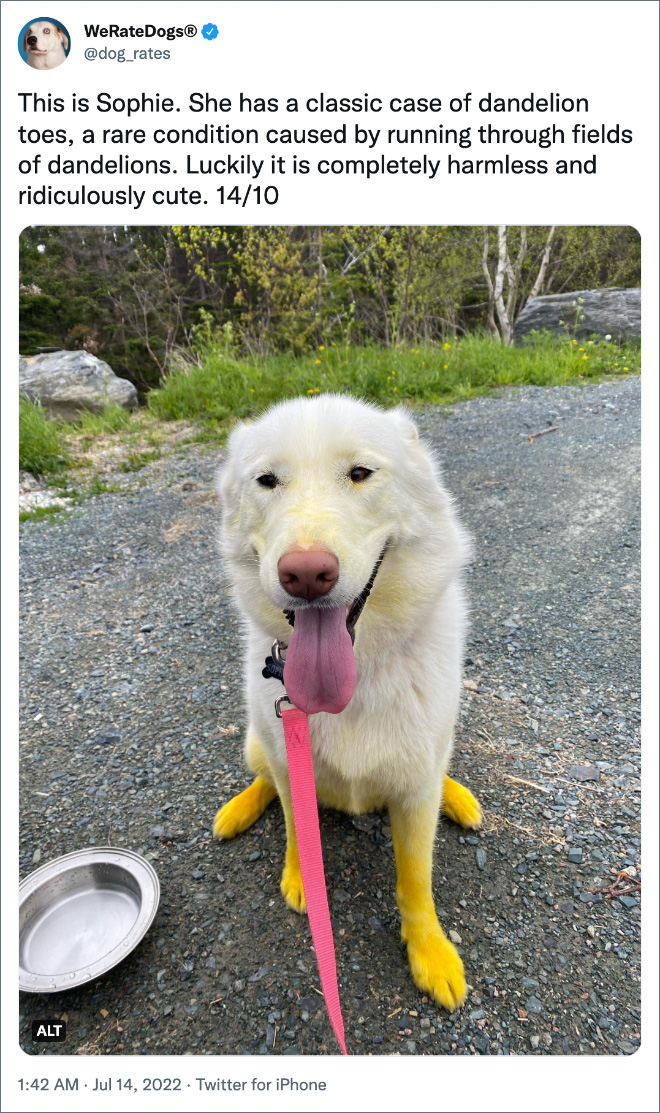 In November 2021, We Rate Dogs announced the beginning of the 15/10 Foundation. This foundation was launched to raise money for dogs in shelters who don’t have access to the medical care they need. The 15/10 Foundation is named after the highest rating any dog has ever received on the Twitter account. On the foundation’s website, there is a page featuring all of the dogs they are currently sponsoring. Viewers can reach out to the shelters these dogs are currently living at, and then they will be added to the “adopted” section of the site, which thankfully features many dogs already. 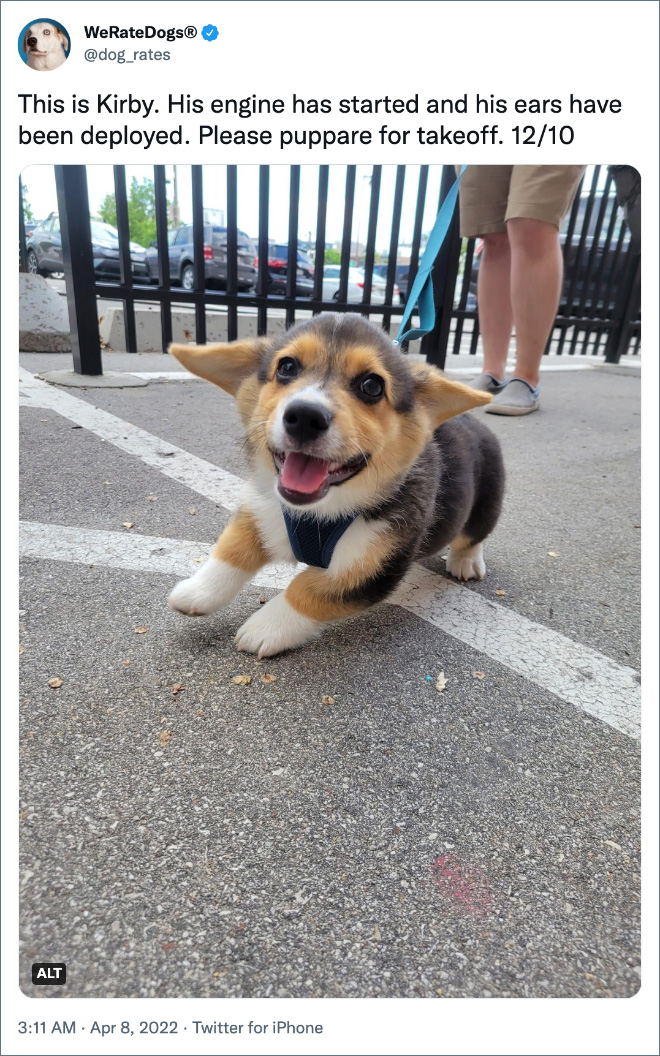 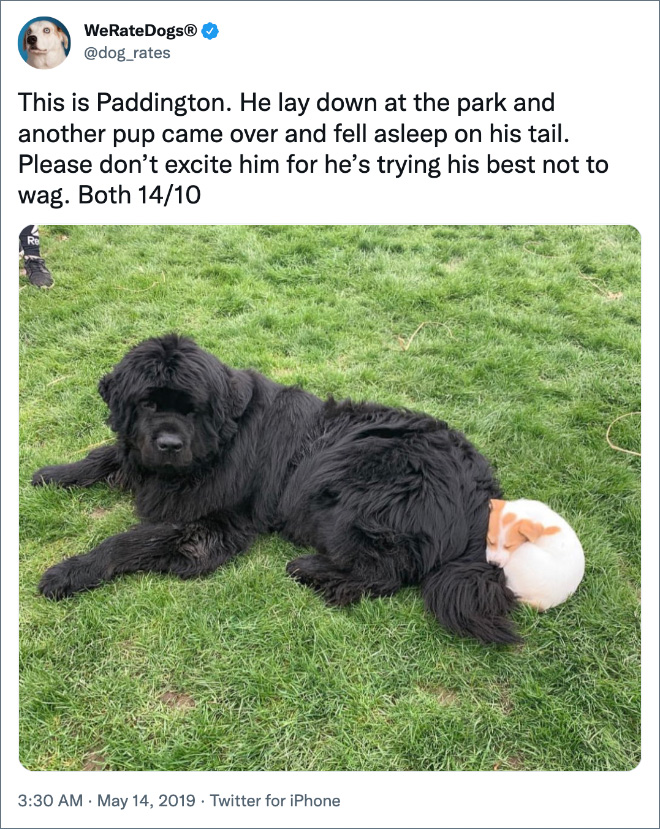 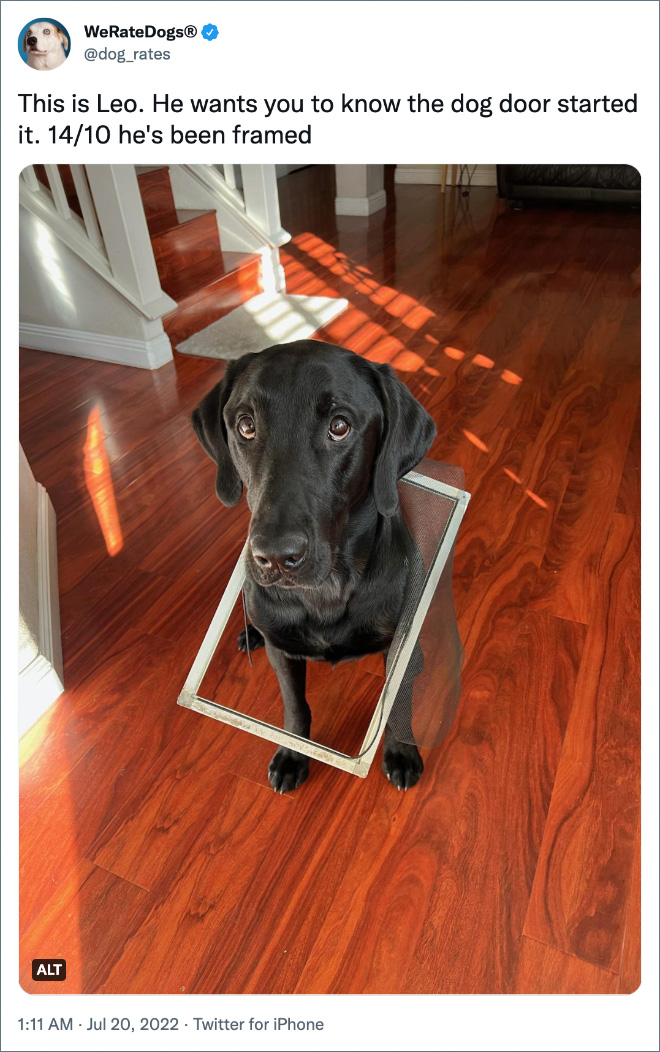 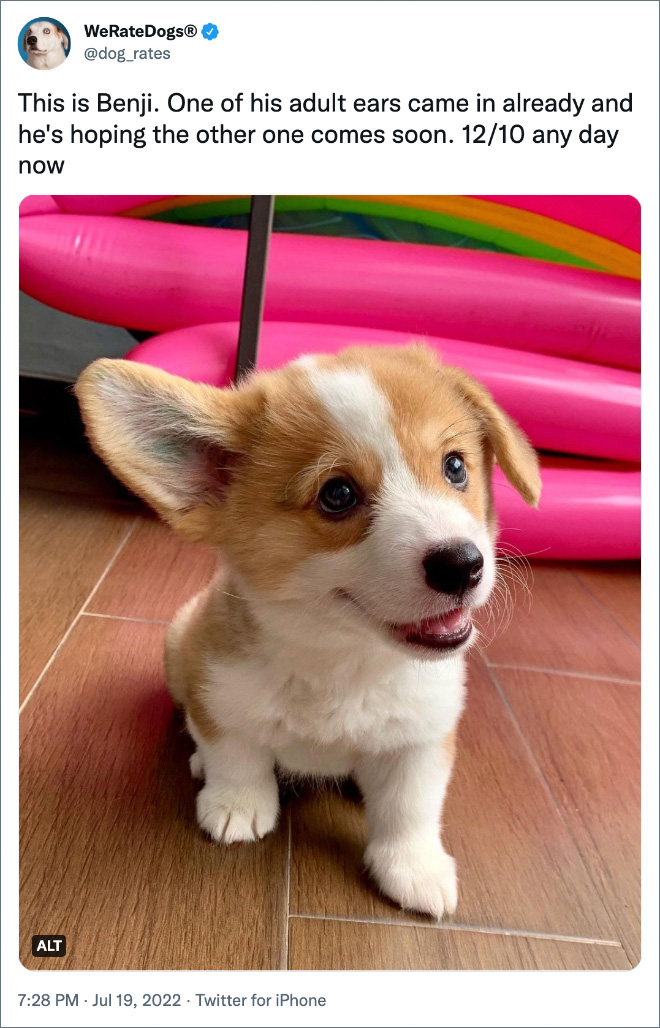 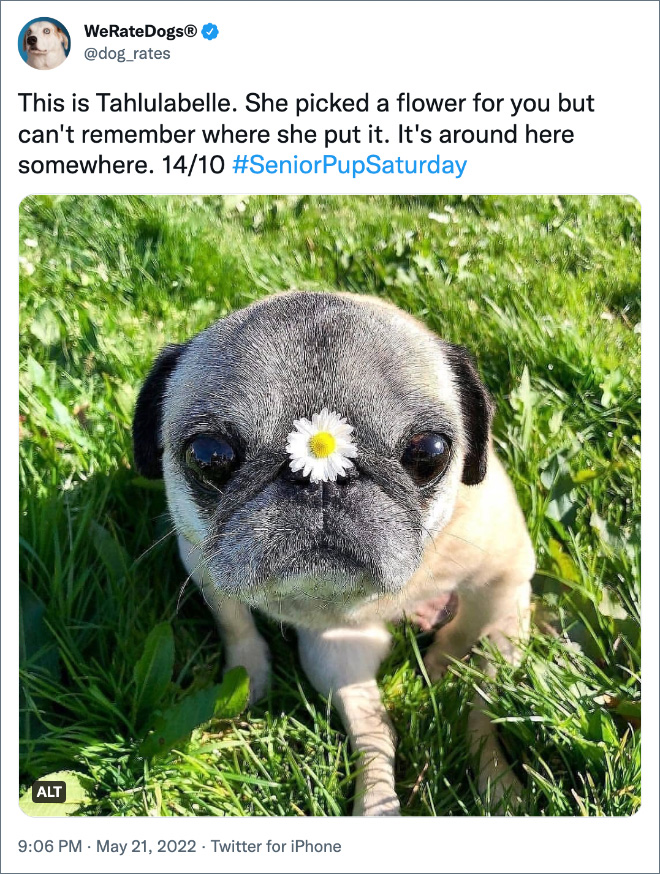 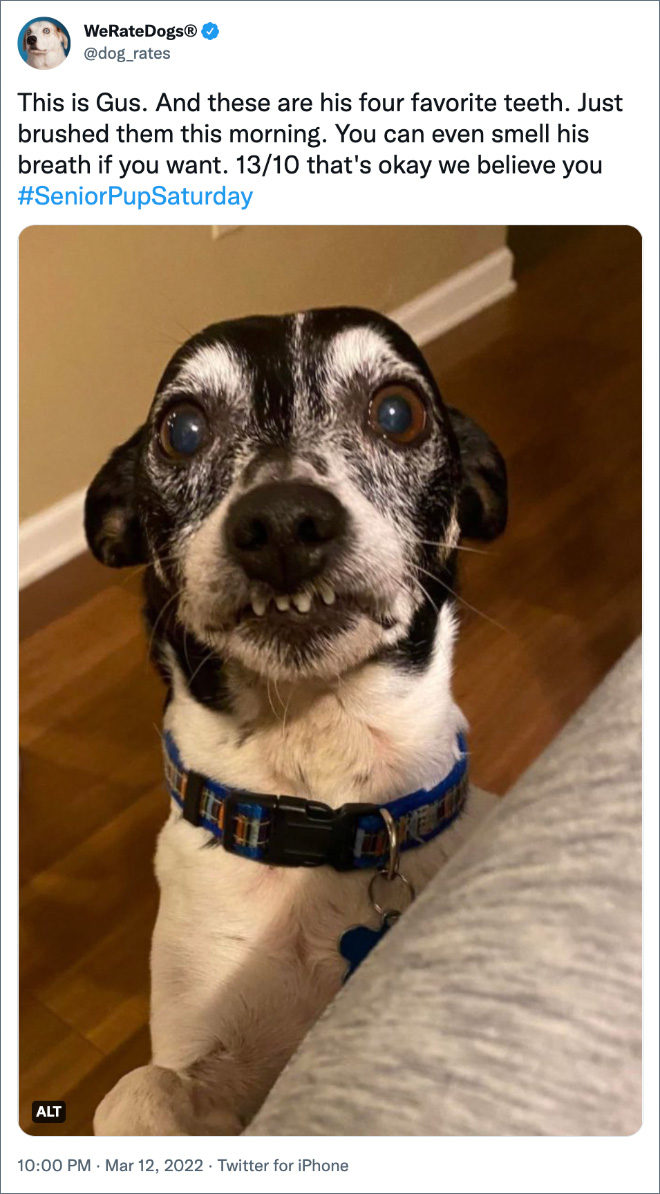 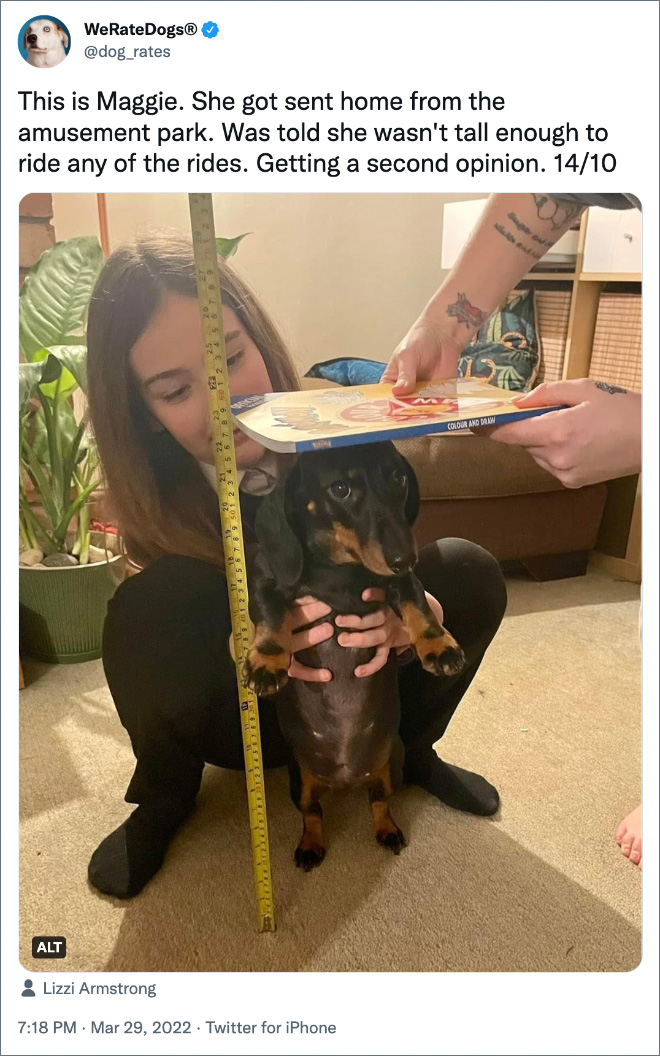 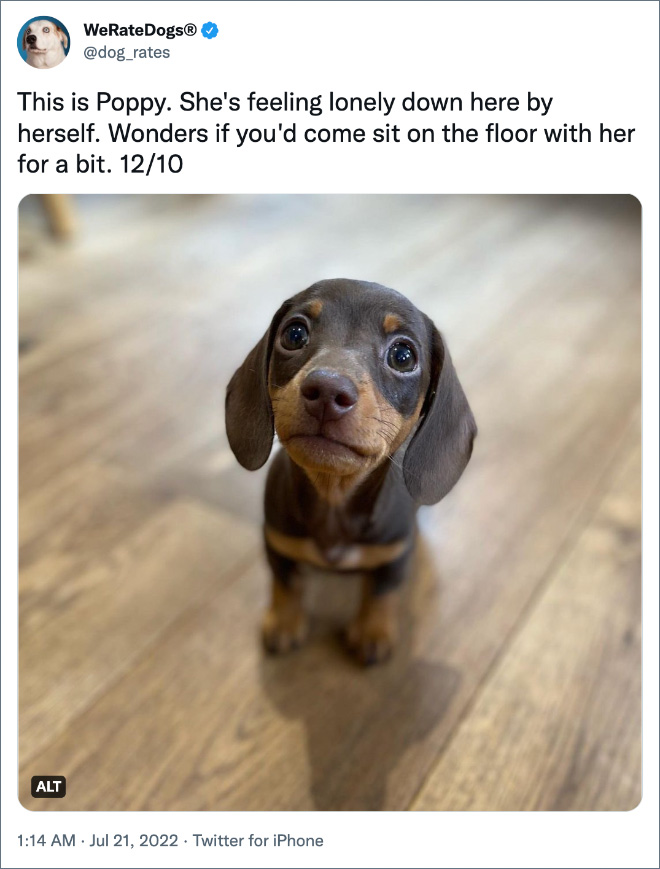 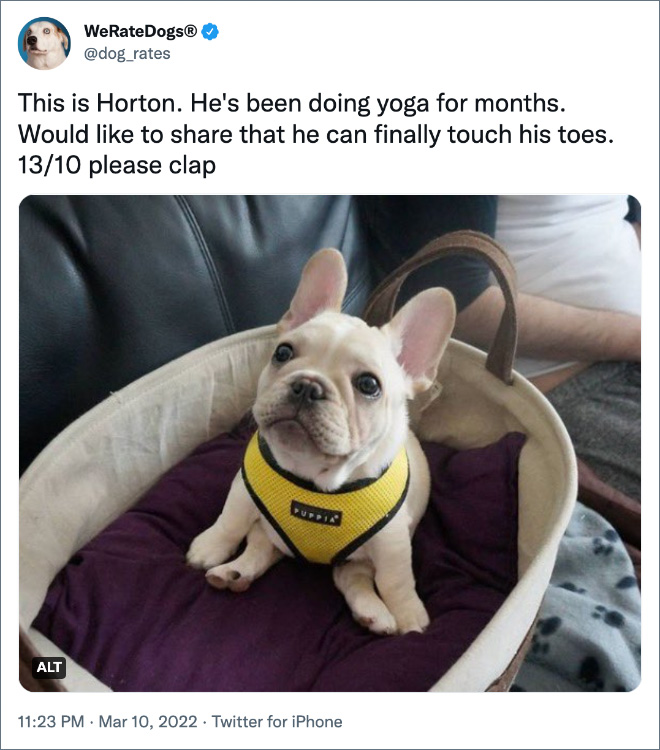 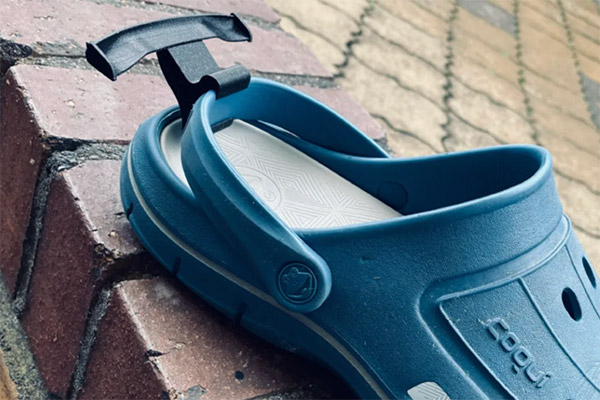 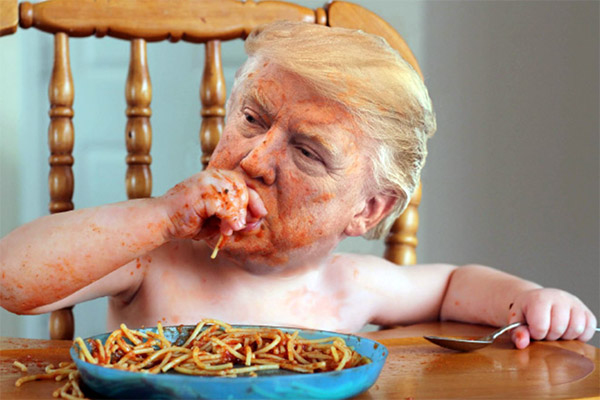 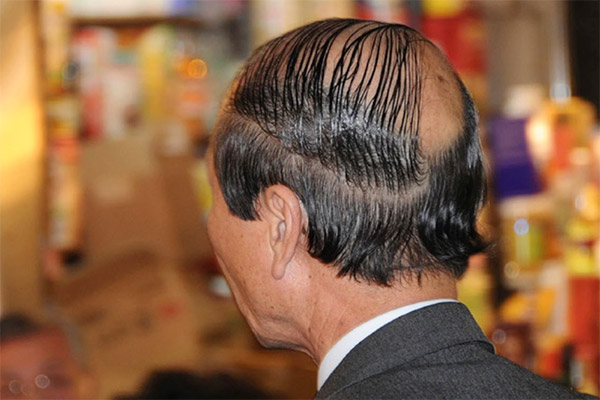 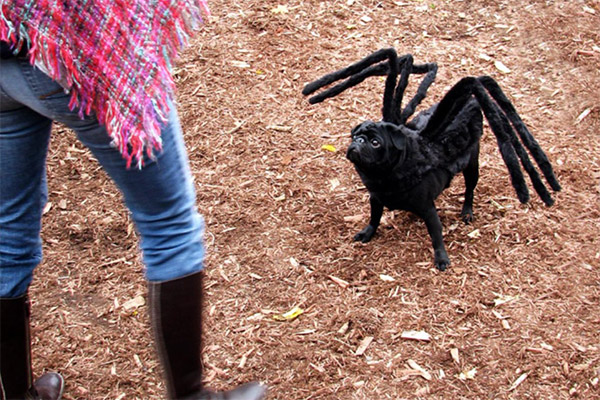 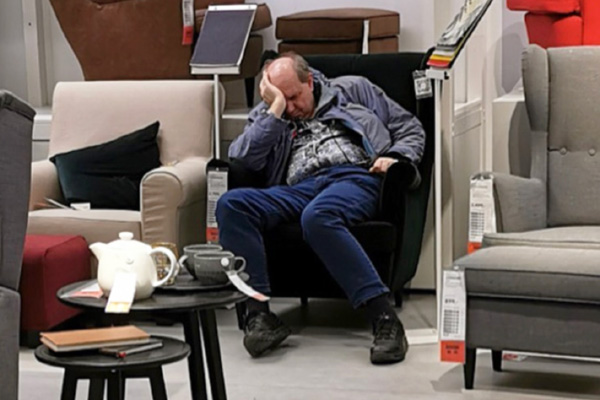