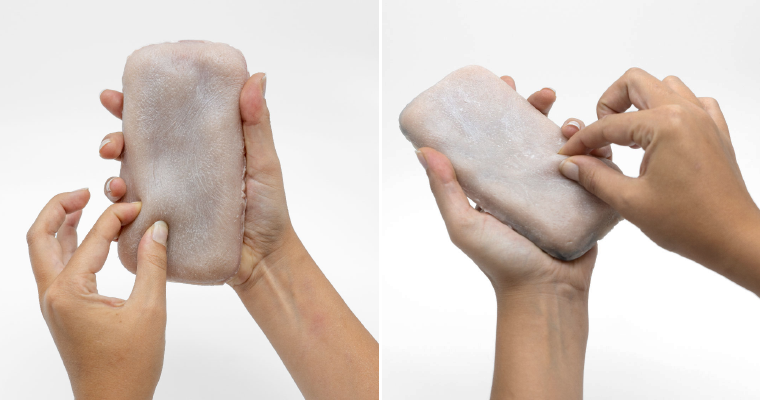 If you’ve ever thought something along the lines of, “Phone cases would be so much better if they were made out of human skin” – and let’s face it, who hasn’t – then you are in luck. Marc Teyssier and his colleagues at Telecom Paris have created artificial skin designed to make smartphonesfeel a little more, well, human. 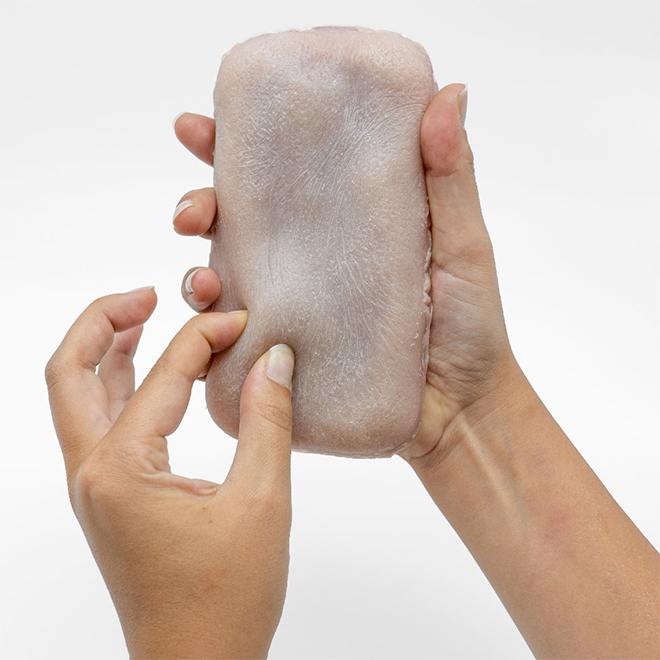 “When we interact with others, we use skin as interfaces,” Teyssier writes on his website. But, he says, objects of “mediated communication” – like smartphones and computers – still have a cold interface that “doesn’t allow natural interaction and input.” His skin-on interfaces are intended to solve that problem. 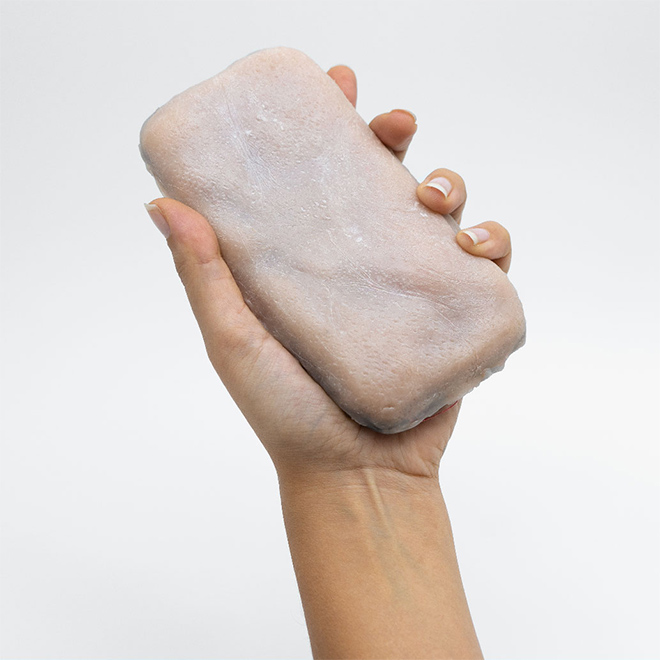 The prototype (you can’t buy it yet) is responsive to a variety of gestures, including pinching, tickling, and poking. The artificial skin even responds to different emotions: sudden, hard pressure is associated with anger, while gentle and sustained stroking is associated with providing comfort. 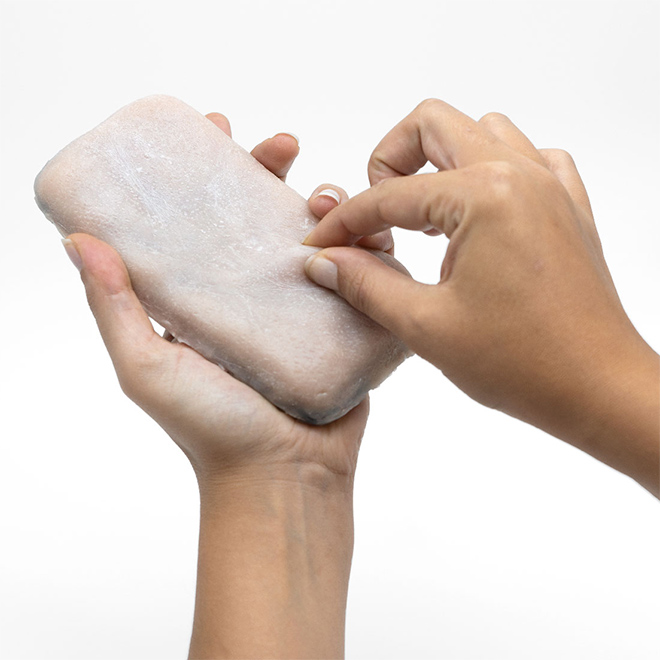 The new technology is currently limited to smartphones, smartwatches, and touchpads, but Marc Teyssier and his team imagine a bounty of other practical uses Similar technology could be used to advance prosthetics or to initiate tactile communication with robots, they propose.

In the level of creepiness, this phone case definitely can compete with umbilical cord iPhone charger that we have previously featured on this site. Let us know in the comments if you think this is a good idea! Would you actually buy such phone case or is this idea way too creepy to ever take off?

14 thoughts on “Ultra-Realistic Human Skin Case For Your Phone”