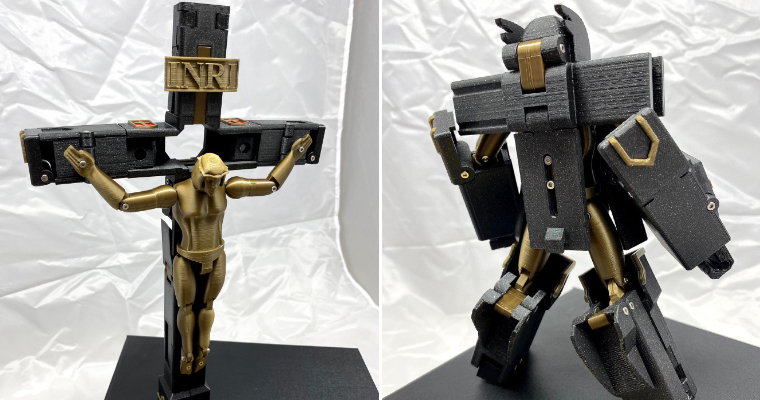 You have probably asked yourself at some stage of your life: what would Jesus look like if he were a transformer? What if, when up on the cross, rather than accepting his fate and dying for our sins, Jesus had instead refused to do his father’s bidding and instead used the final dregs of his divinity to instead change into a giant robot and release murderous mechanical vengeance on the assembled Roman forces? Well, thanks to Jesus Mecha Christ, you can play out that very scenario in the privacy of your own home. 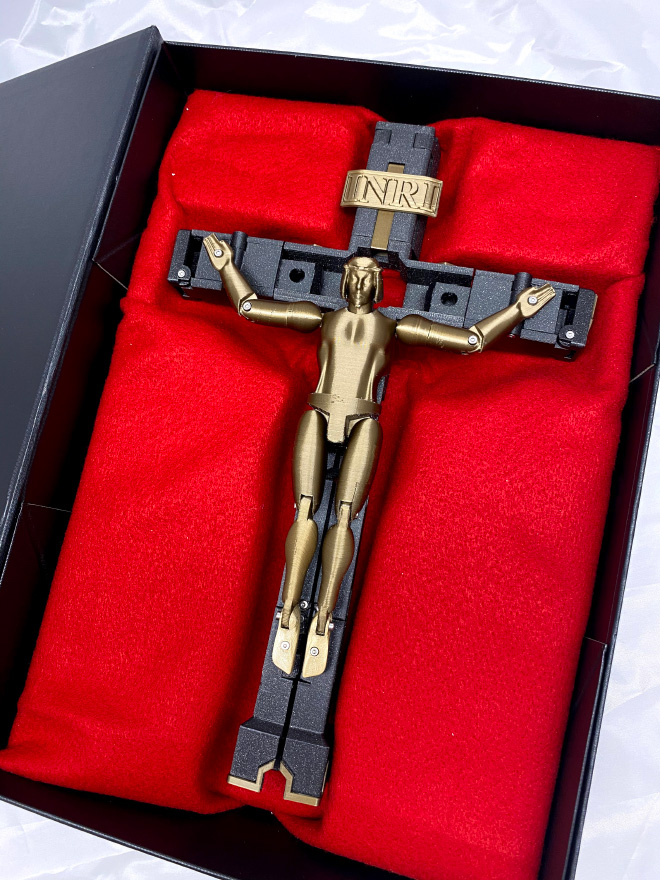 Jesus Mecha Christ (so satisfying to type!) is a 3D printed toy which you can either buy in kit form or ready-assembled on Etsy and which is a transforming model of crucified Jesus which, with a few deft twists and turns, transforms into a robot warrior. If you have a 3D printer you can even download your own files and print your own – if it weren’t so blasphemous to suggest, we’d say this would be God’s work. 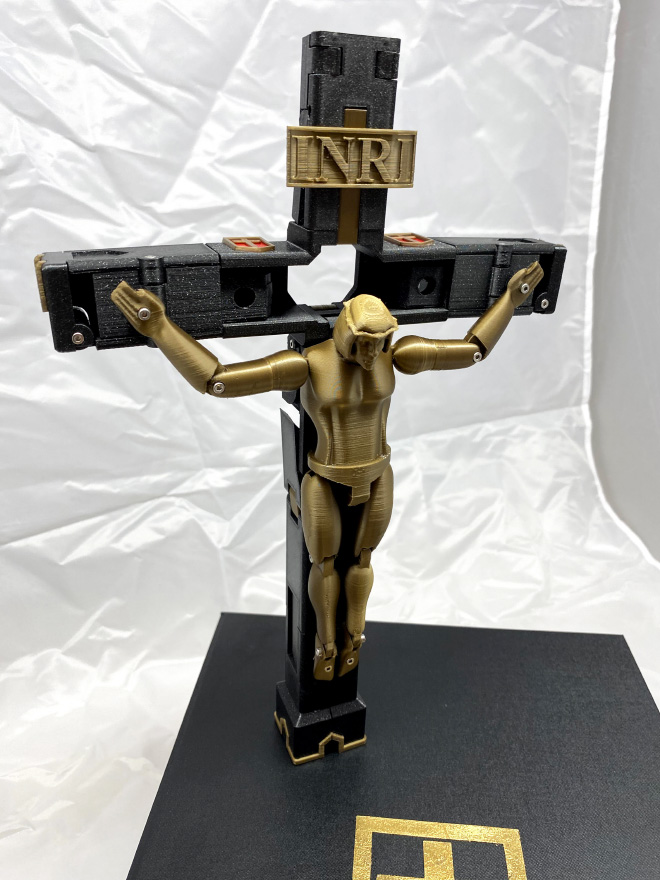 We like this idea so much that we even wrote an advertisement for this toy: “Introducing Jesus Mecha Christ, the ultimate religious upgrade! With this cutting-edge technology, you’ll be able to lift heavier crosses, outrun the Romans, and even walk on water (with the help of built-in jet propulsion, of course). Not only will it make your Christian beliefs stronger, but it will also turn you into a super-powered savior. Imagine the looks on your friends’ faces when you suddenly become immune to temptation and able to perform miracles at will. Don’t wait any longer, upgrade to Jesus Mecha Christ today and become the ultimate believer!” 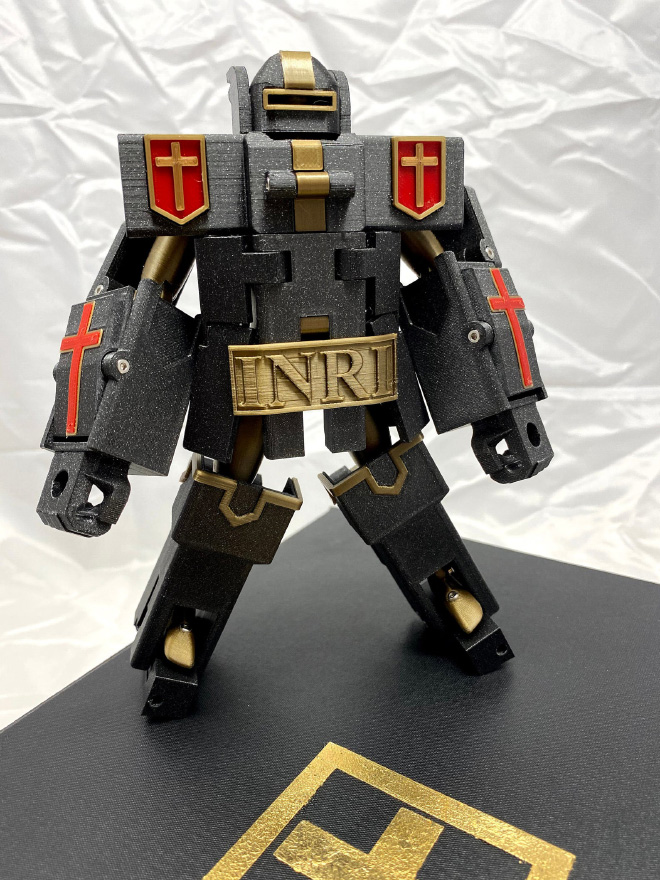 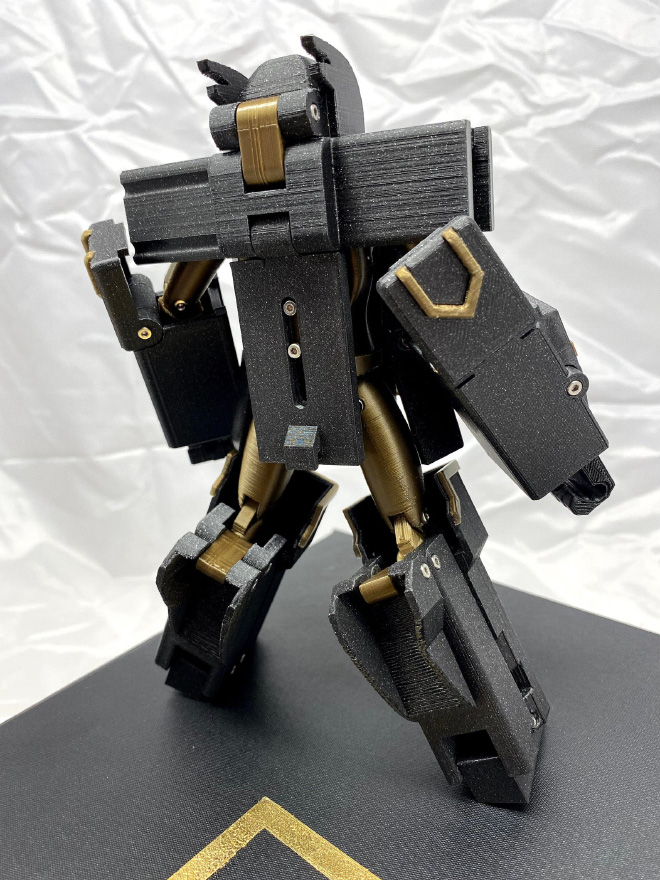 We want one of these more than we ever wanted anything we have previously featured on this site (but not, to be clear, enough to actually pay the asking price). If you are more generous with your hard-earned money, you can get Jesus Mecha Christ on Etsy. Please note that this site is reader-supported. When you buy through links on our site, we may earn an affiliate commission. As an Etsy affiliate we earn from qualifying purchases.