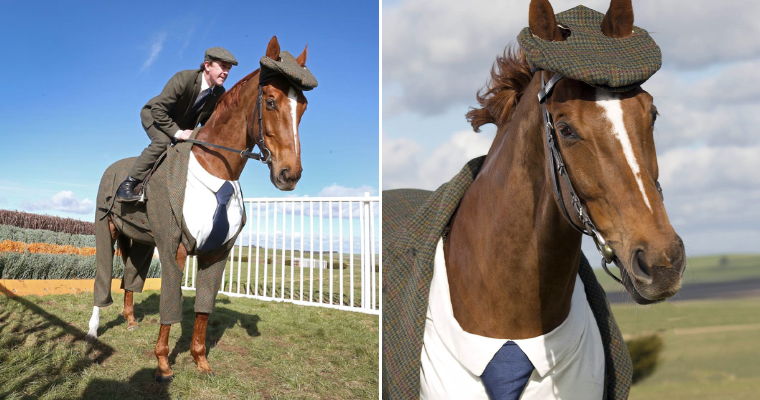 We’ve seen some well-dressed cats and dogs, but have you ever seen a horse in a tailored suit? “A horse in a suit” may sound like a beginning of a silly anecdote, but now it’s a reality. Ahead of Cheltenham Festival, veteran race horse Morestead wore a three-piece tweed suit complete with shirt, tie and flat cap, designed by former Alexander McQueen apprentice and celebrity stylist Emma Sandham-King. It required over 18m (59ft) of tweed – about 10 times more than an equivalent human garment. Looks dashing, doesn’t he? 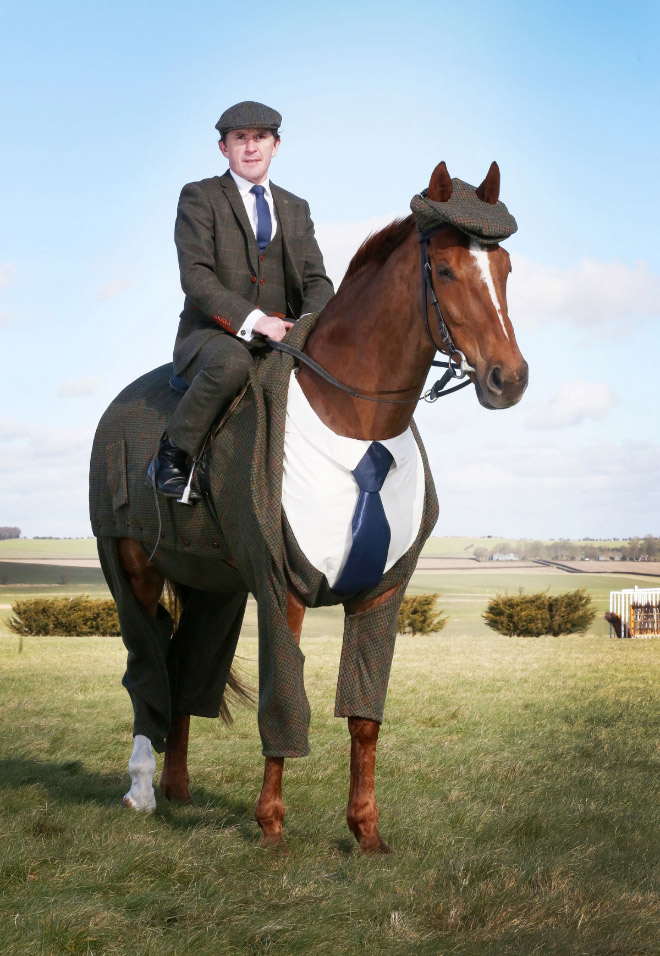 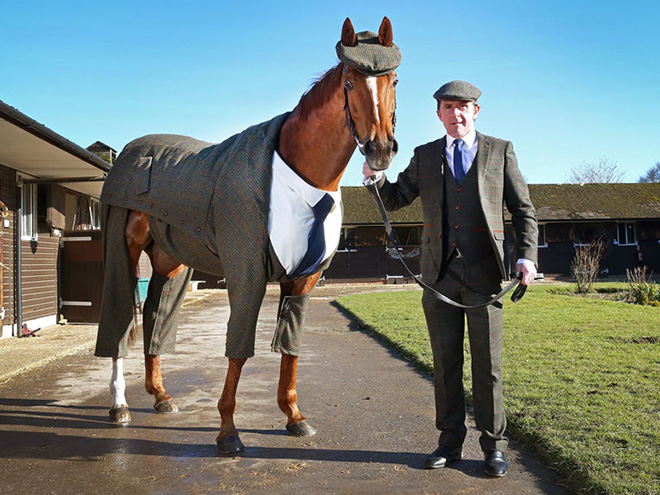 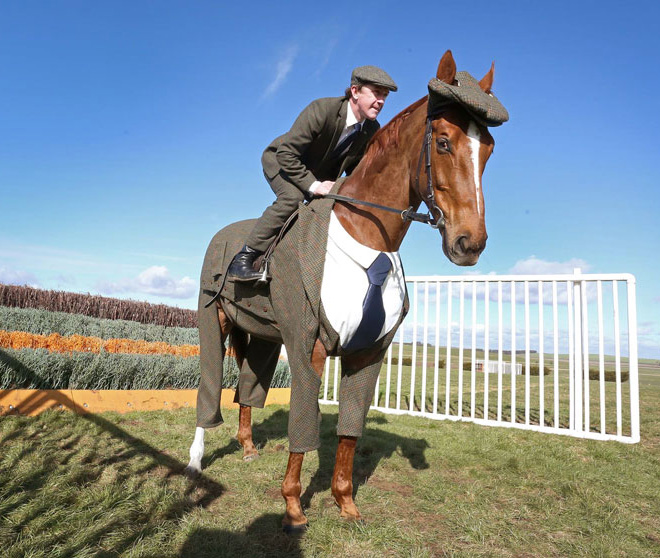 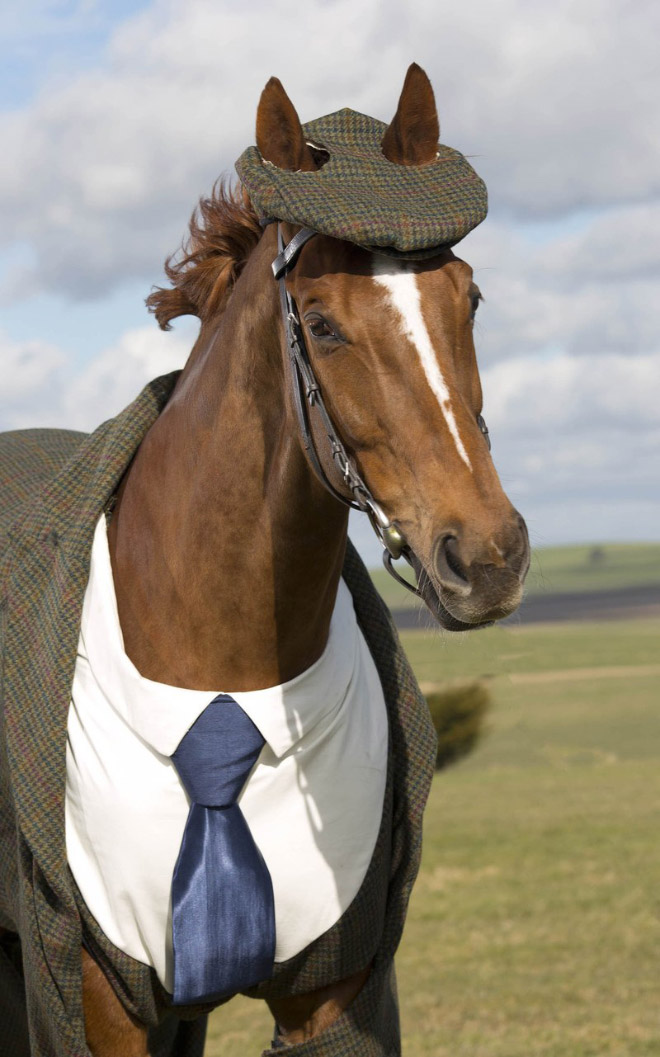 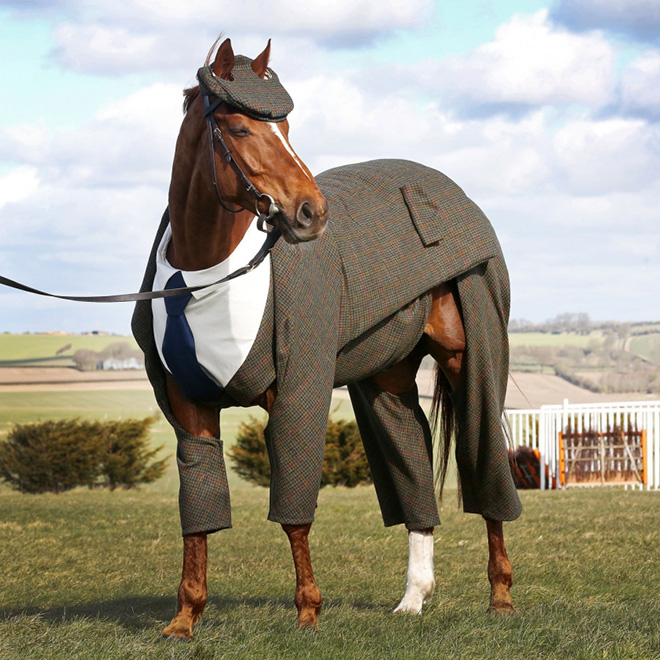 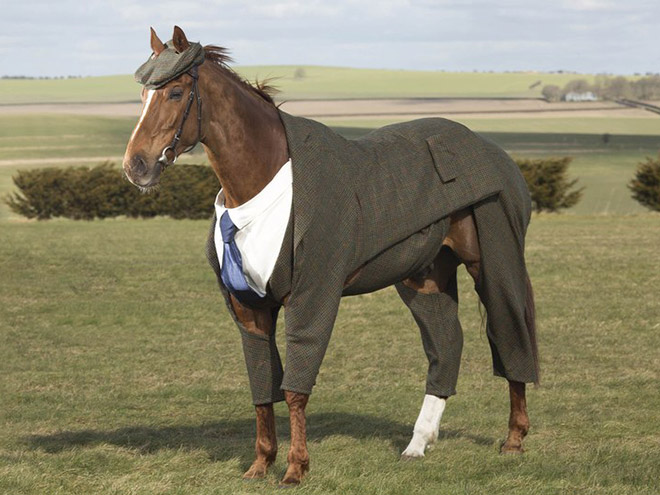 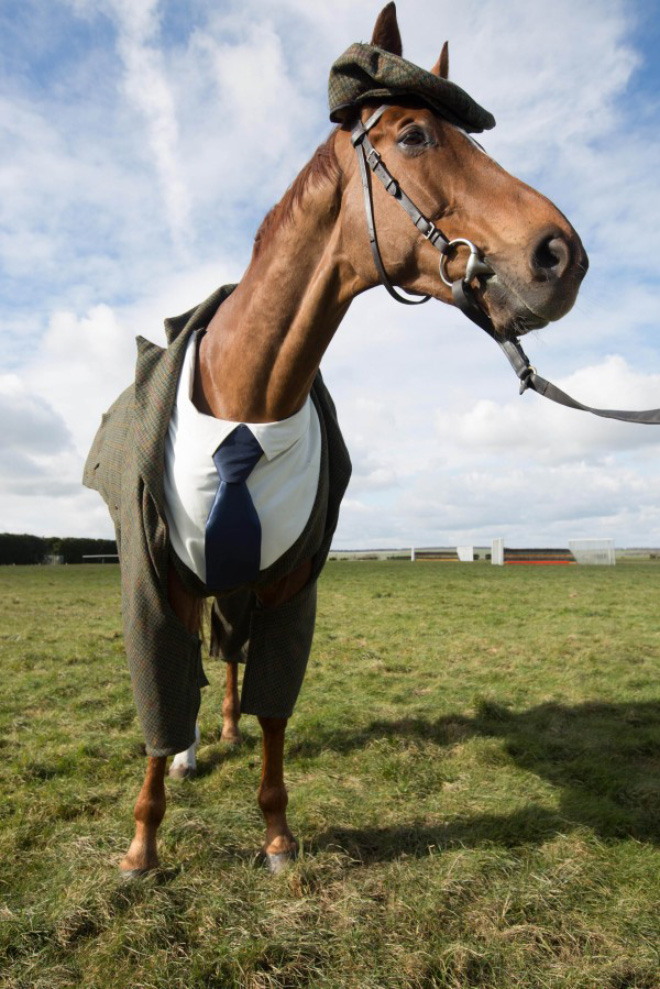 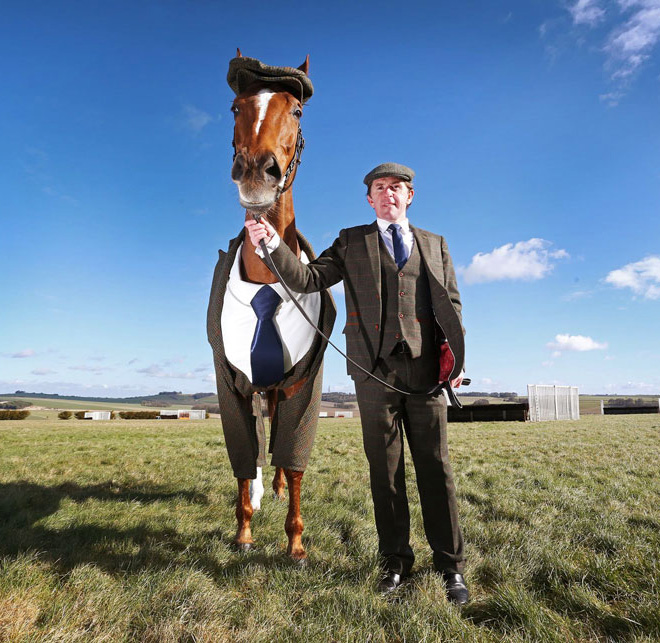