Russian fisherman Roman Fedortsov’s Instagram account is flooded with photos of the most bizarre deep sea beings ever. He works on a fishing trawler in Murmansk (extreme northwest of Russia), and uses his phone to document the funny and monstrous creatures that get pulled in the fishing nets. 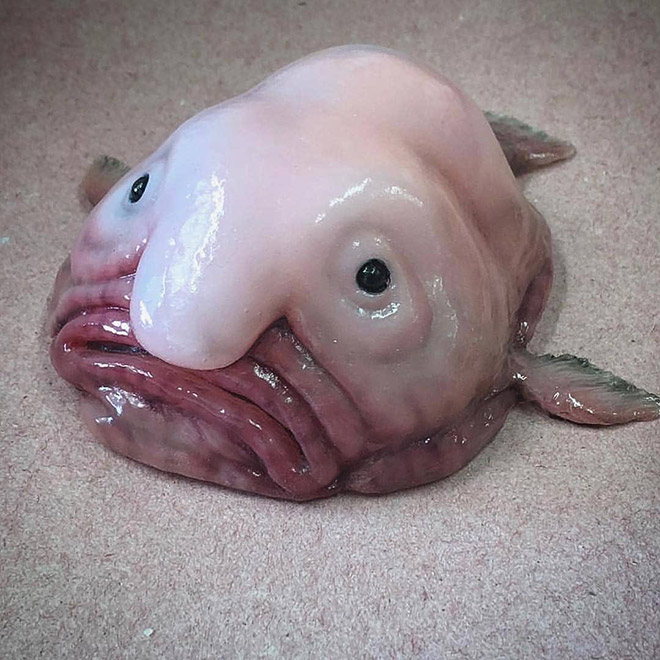 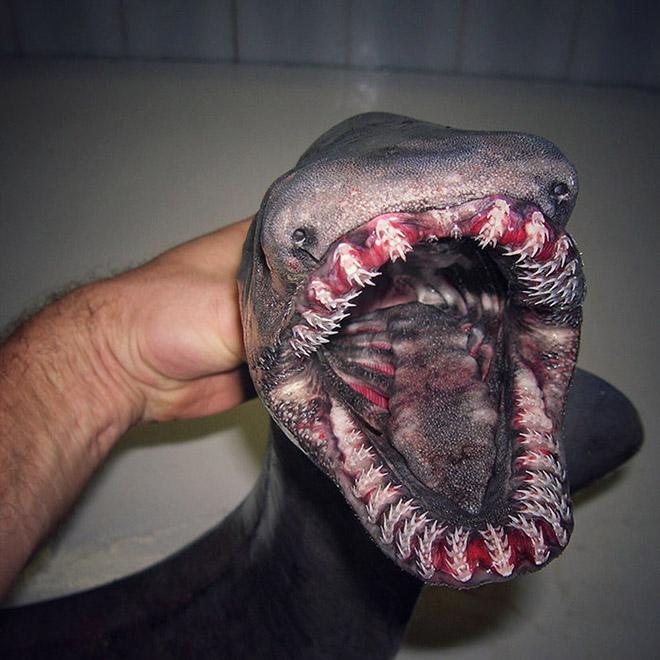 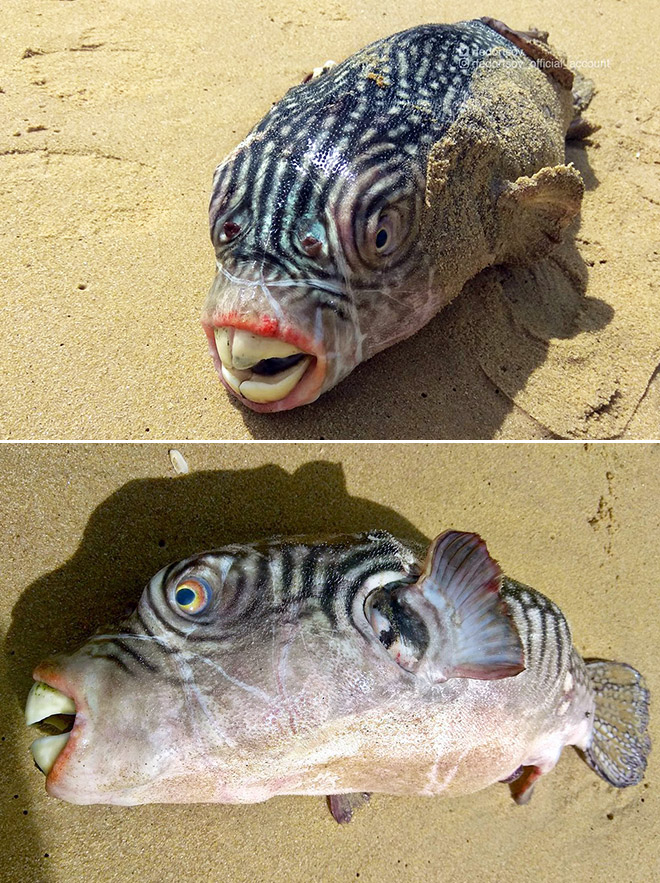 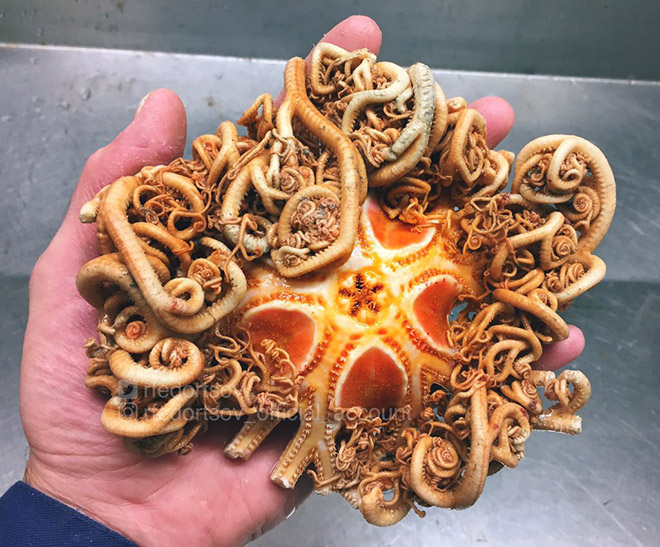 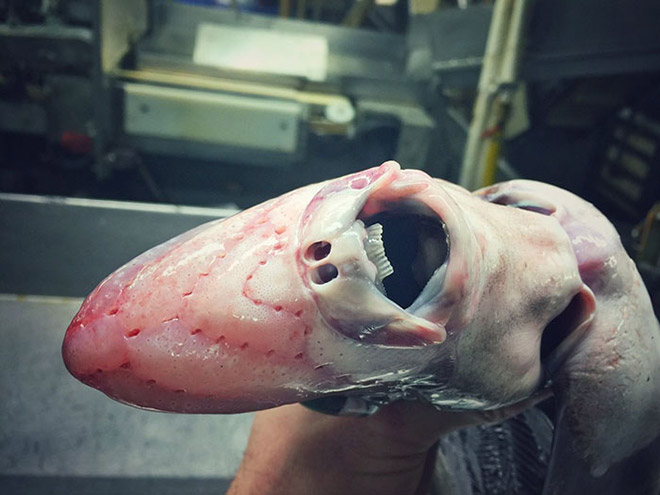 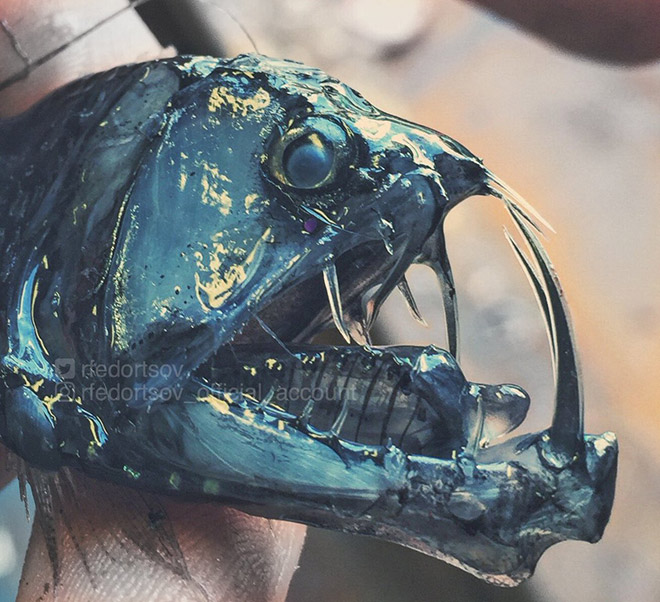 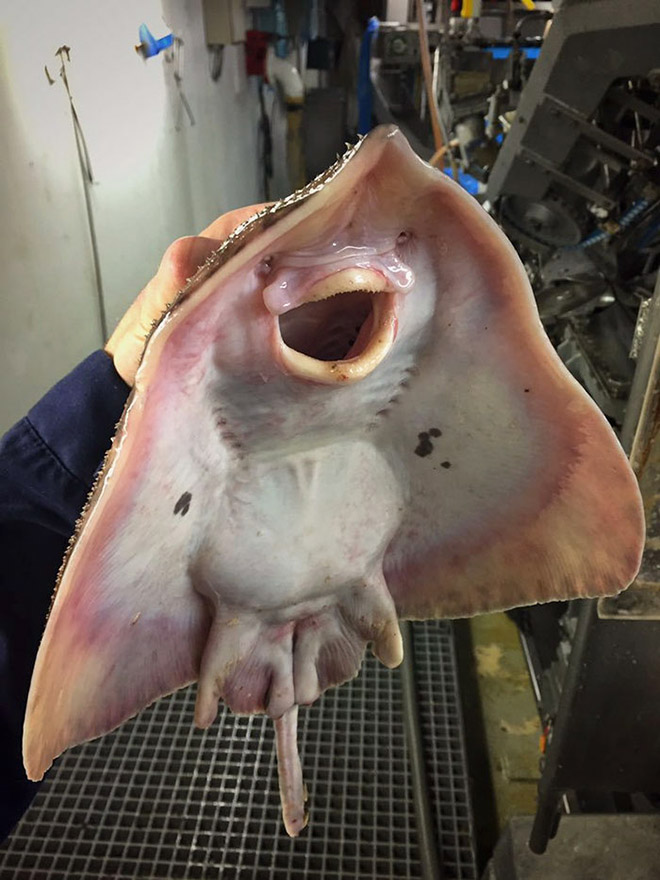 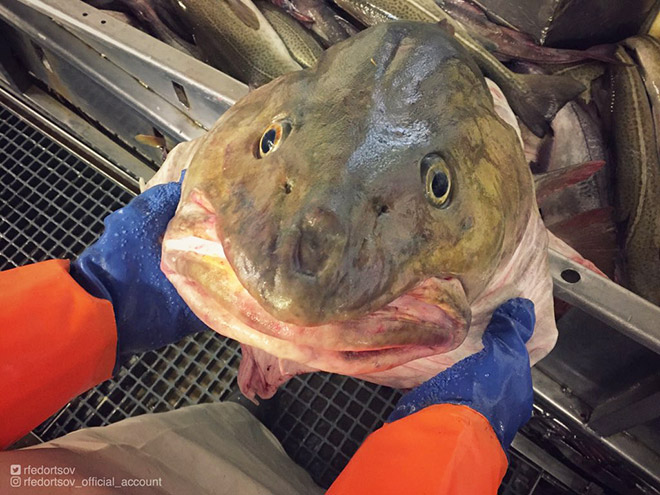 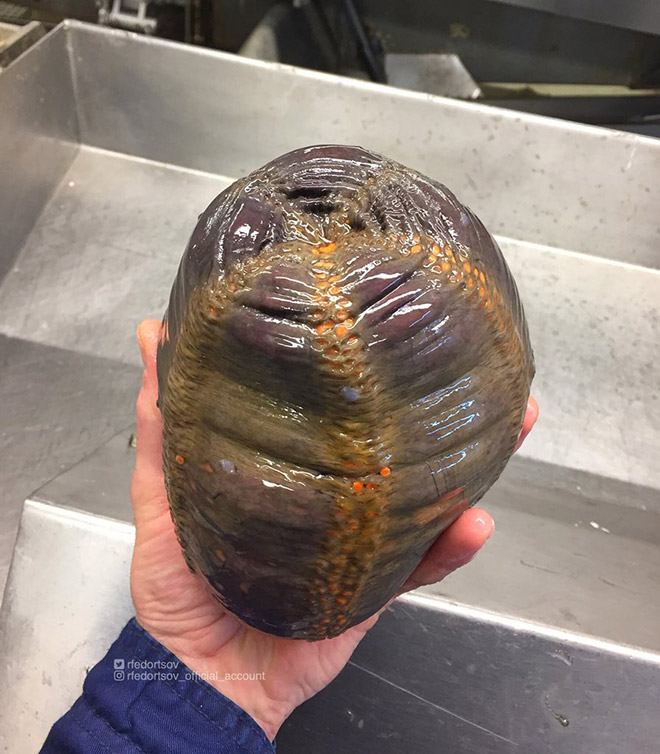 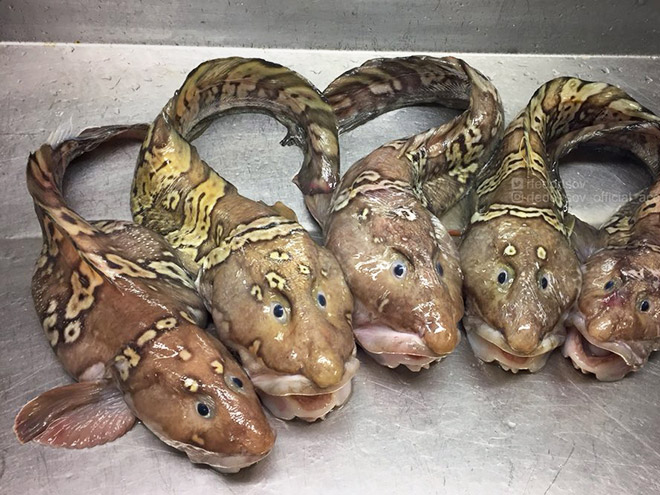 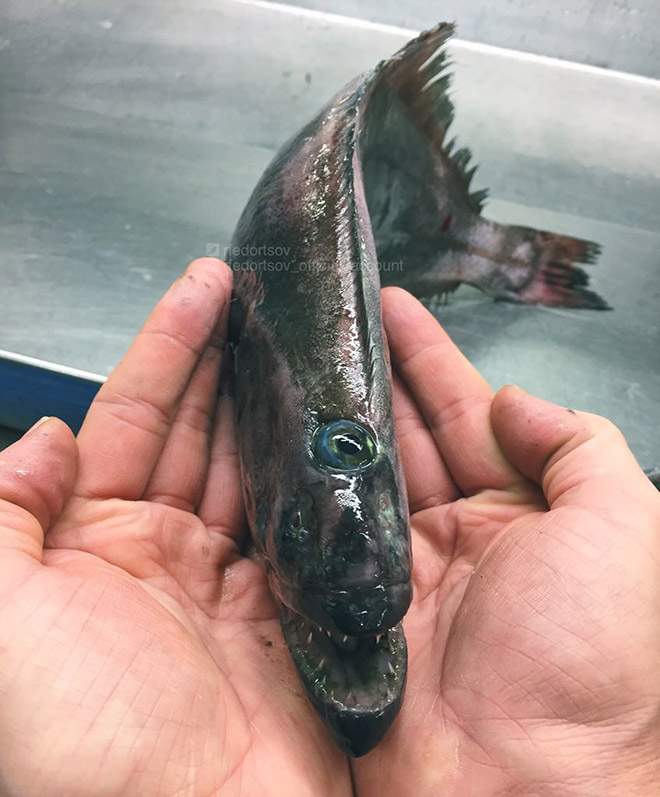 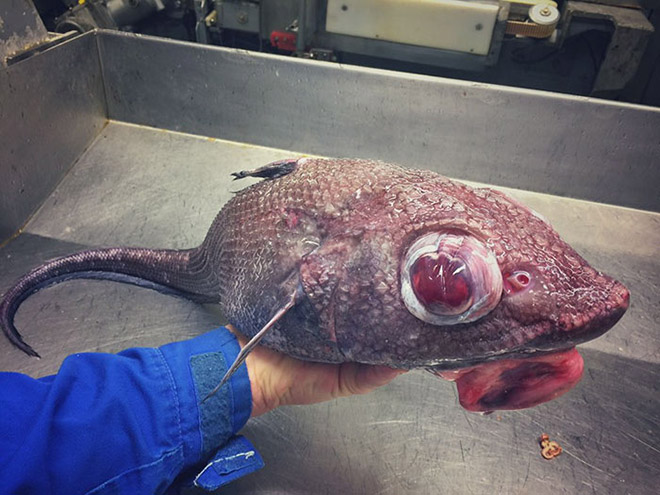 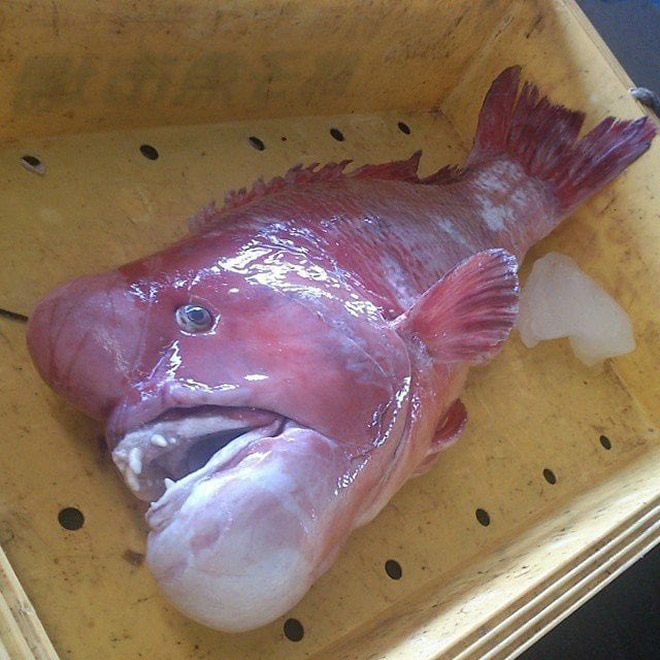 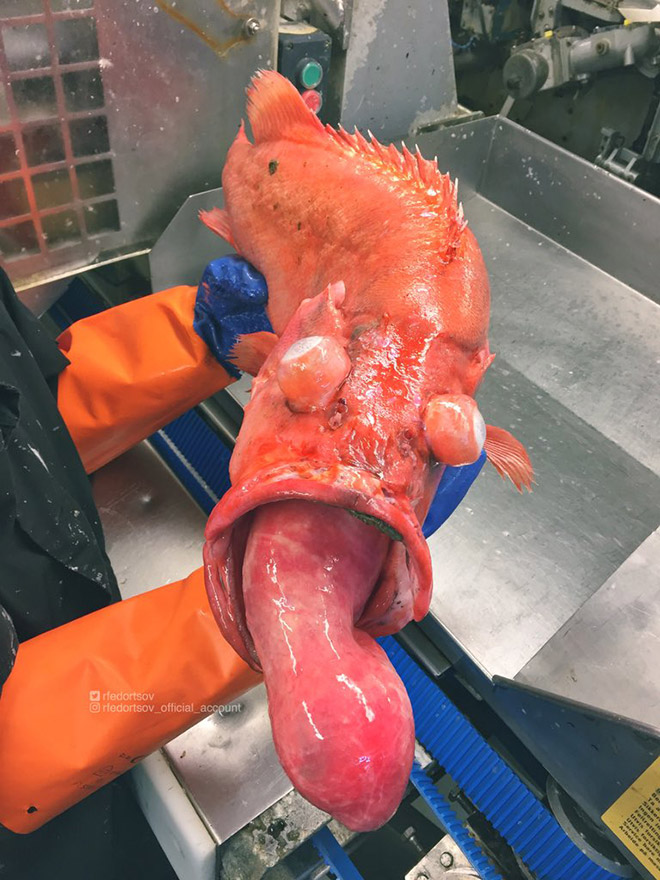 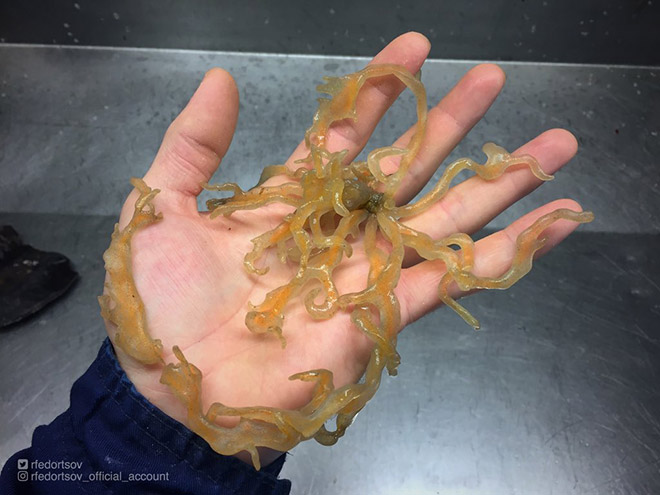 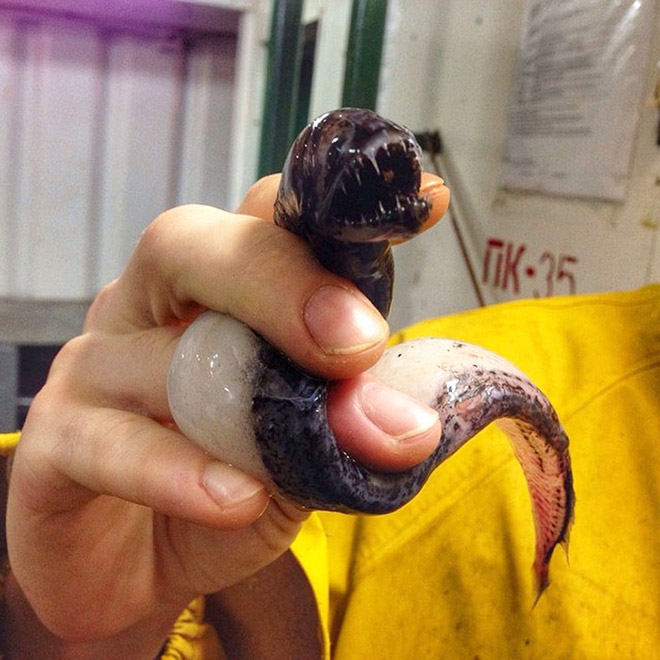 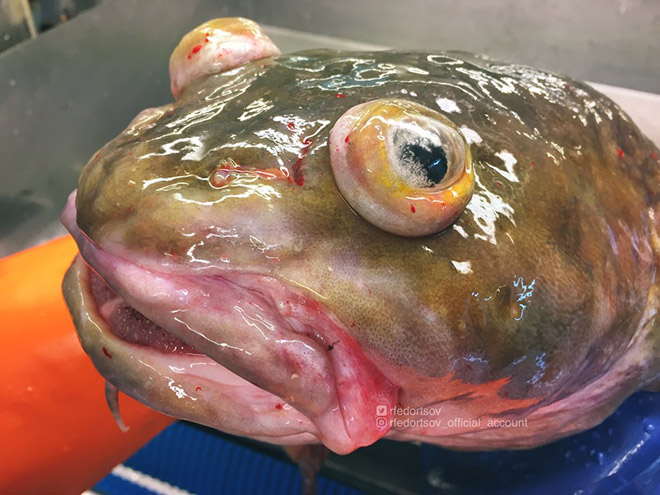 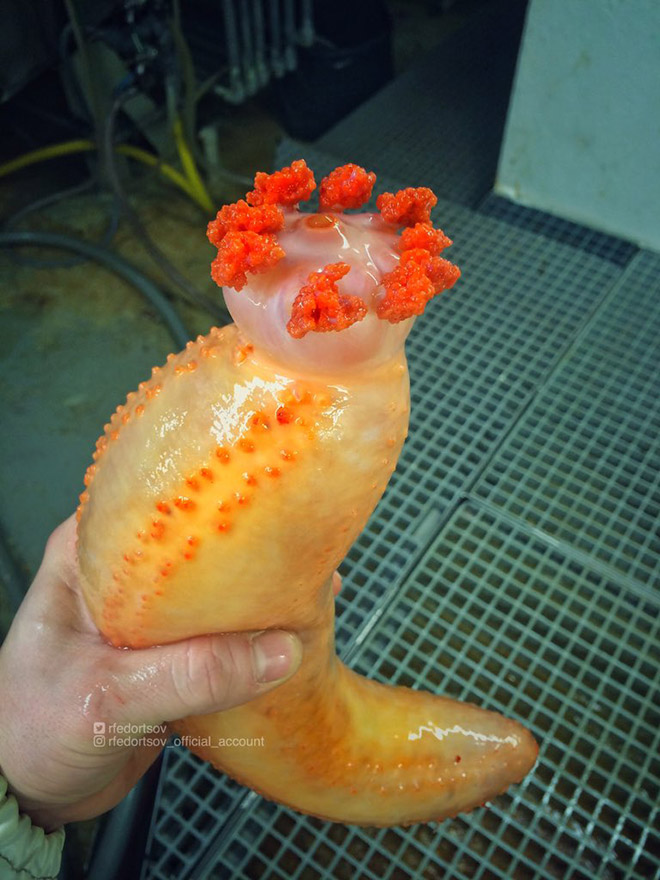 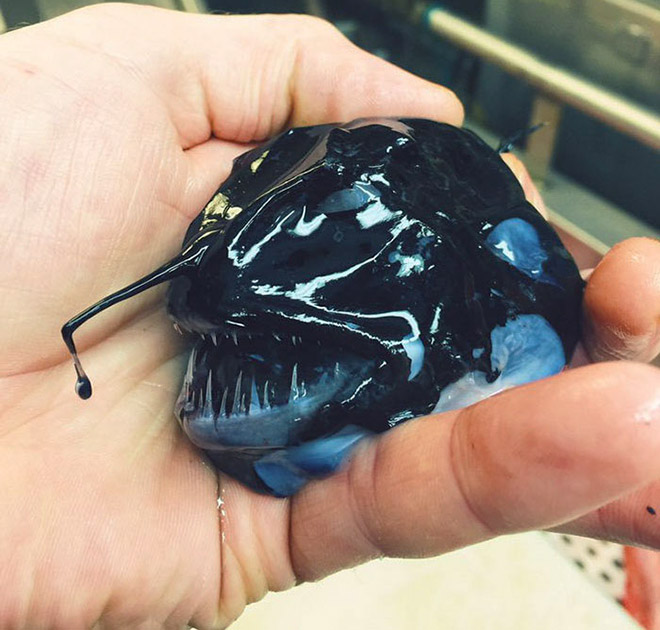 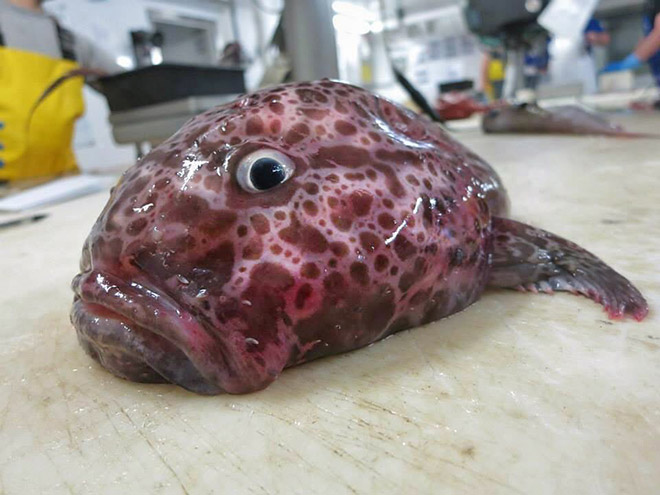 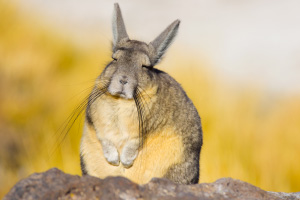 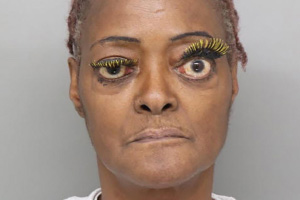 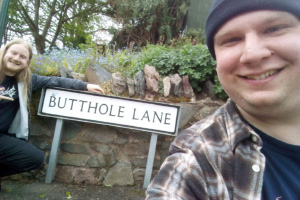 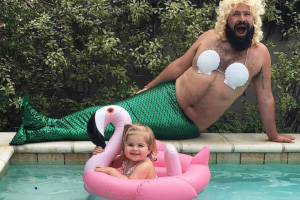 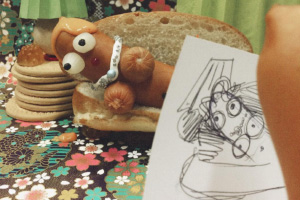