There’s a new movement dedicated to piss off Trump supporters and we have a feeling that they will be very triggered. Scroll down to see the funniest examples. 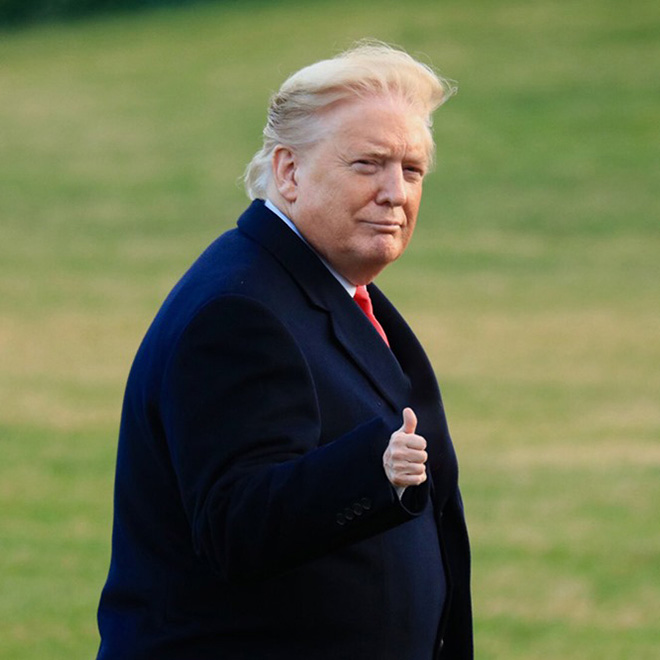 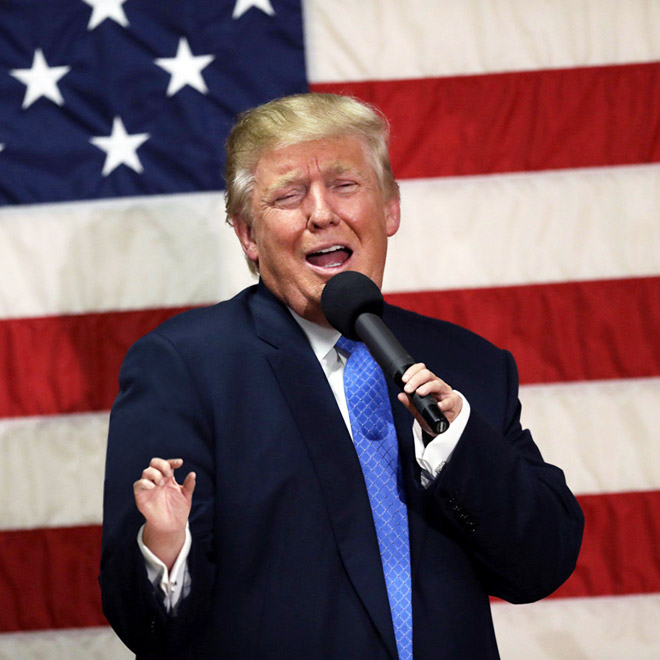 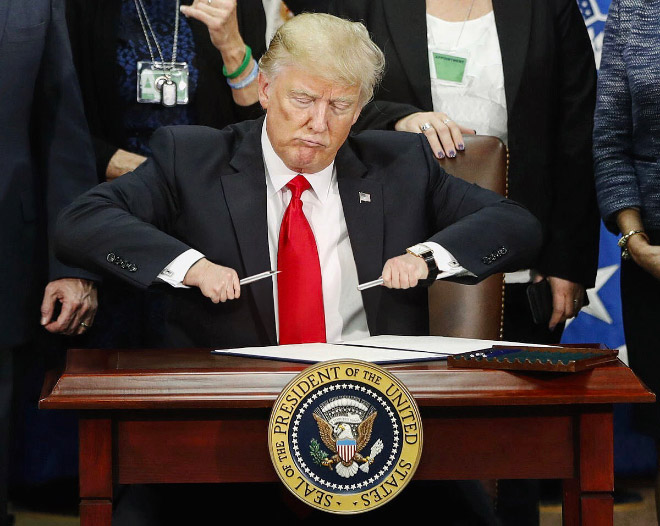 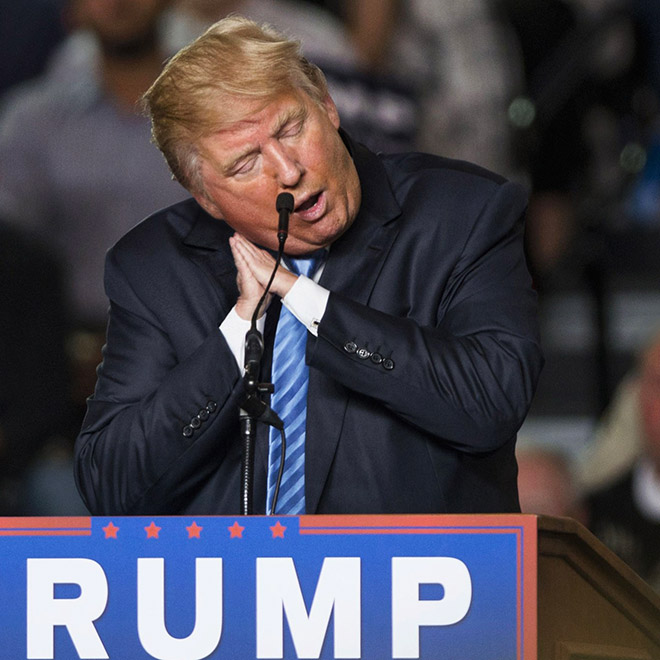 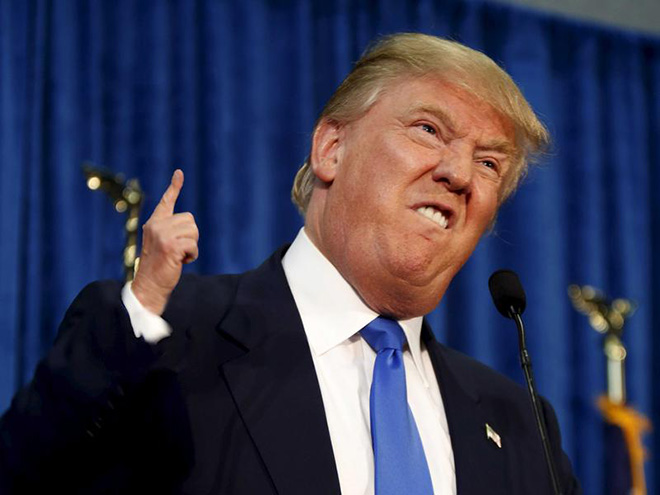 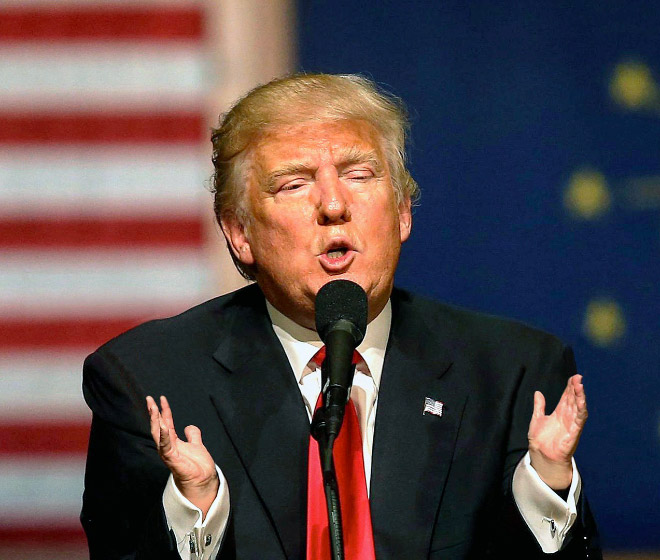 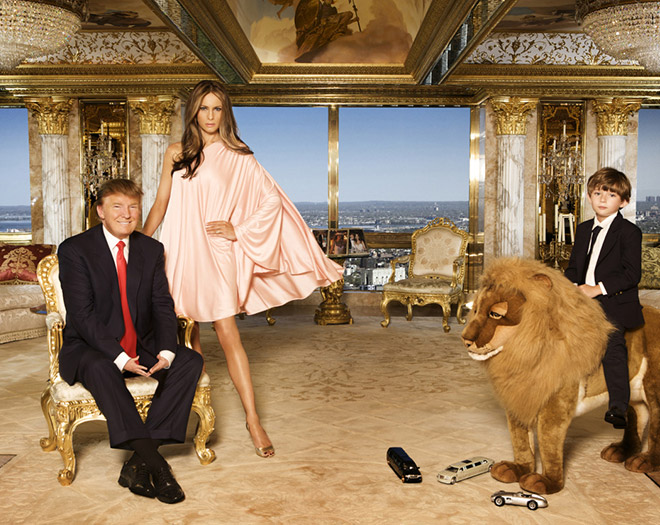 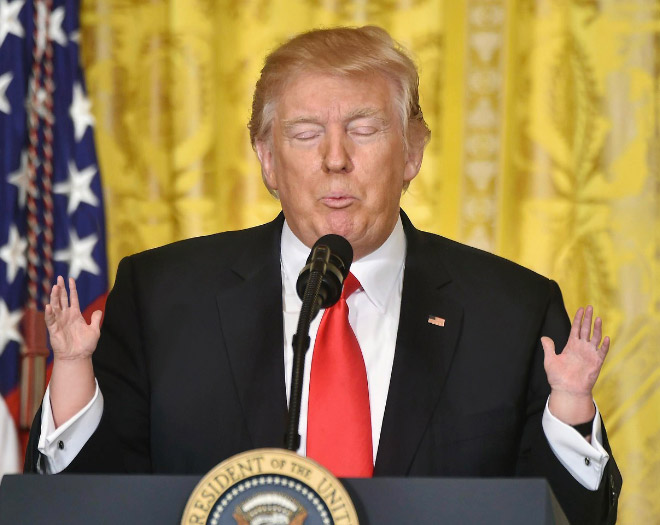 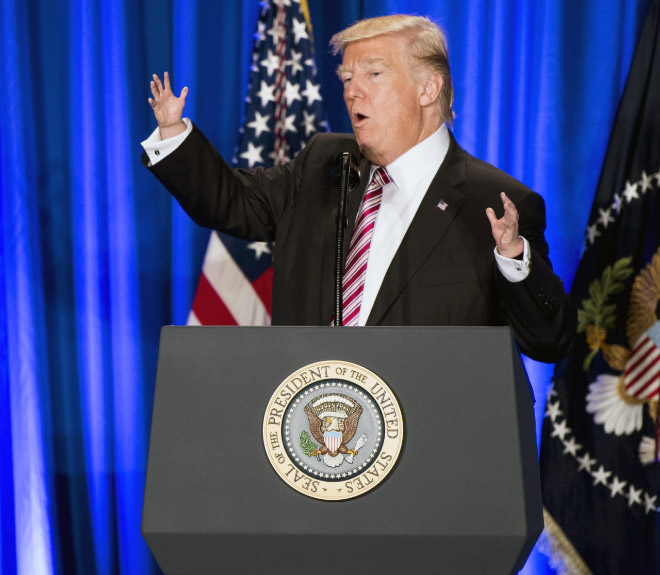 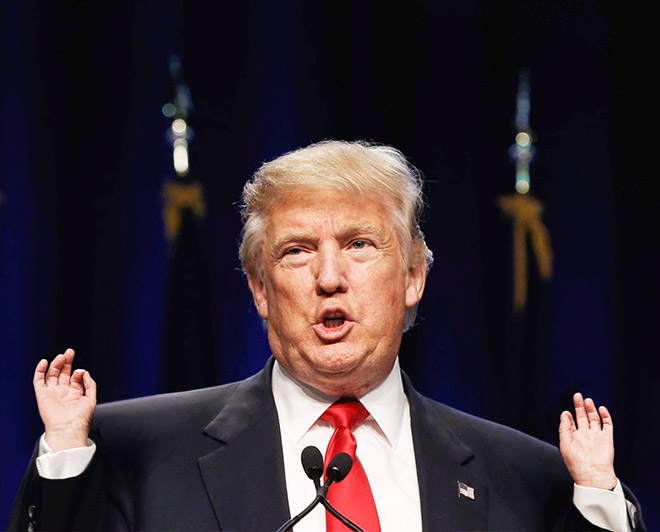 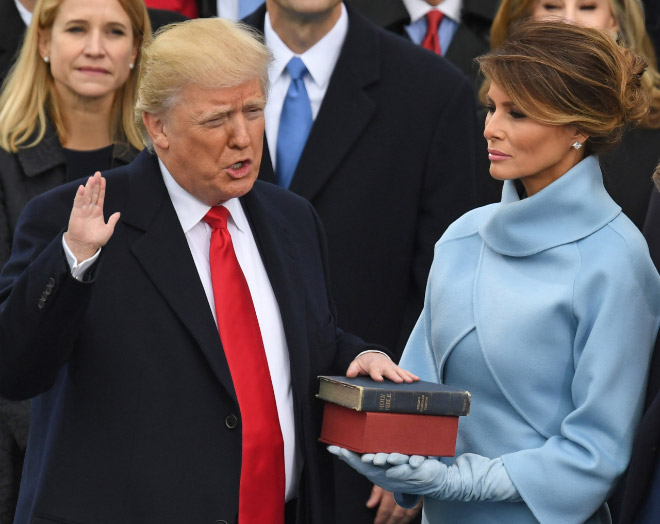 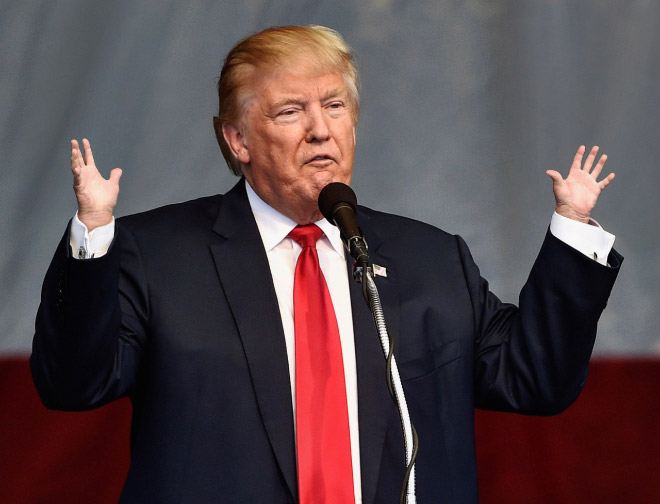 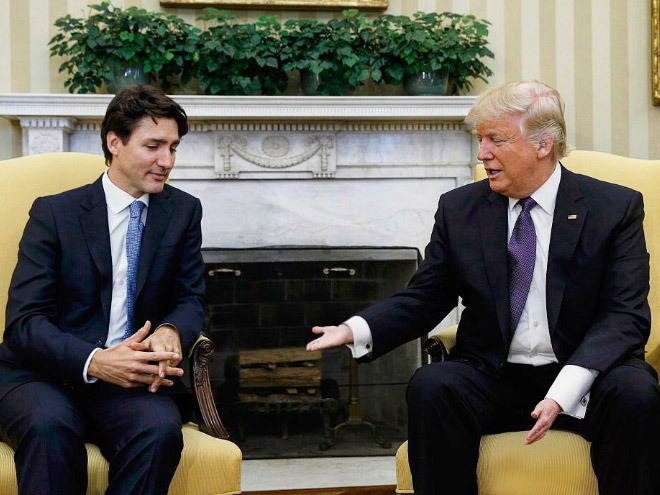 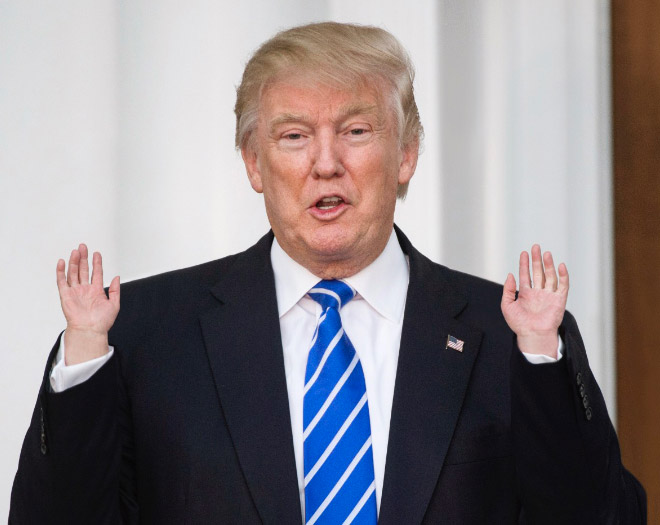 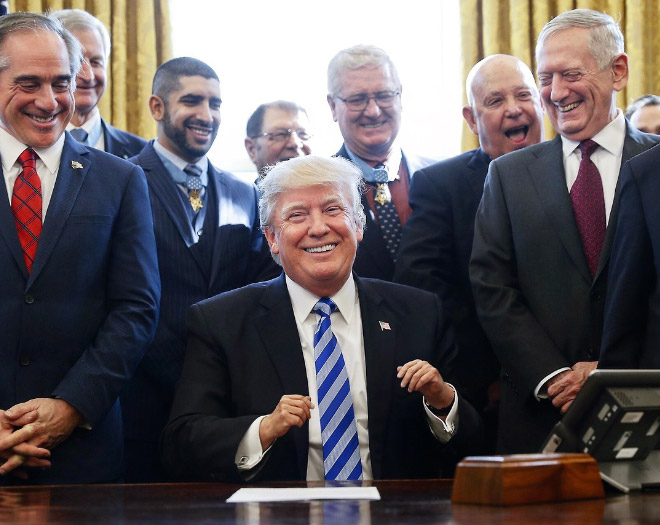 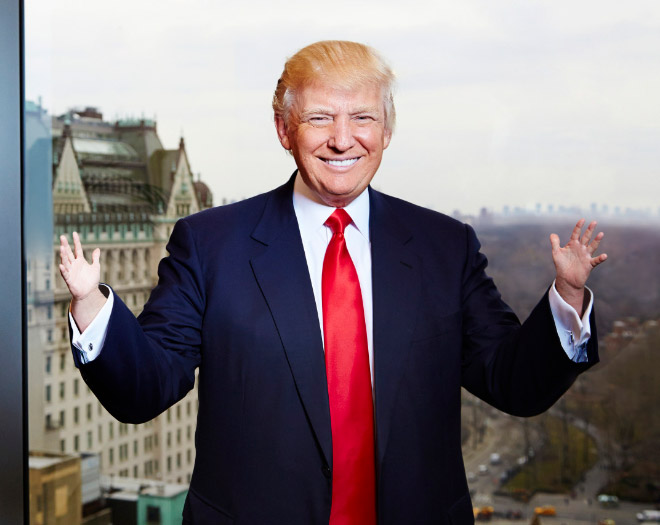 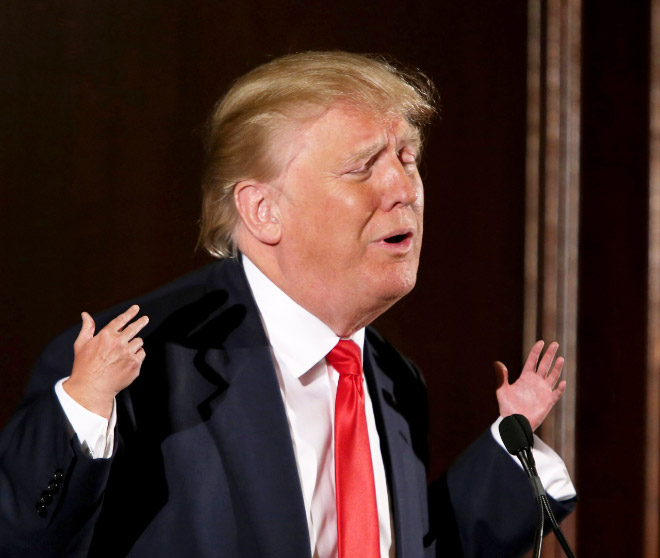 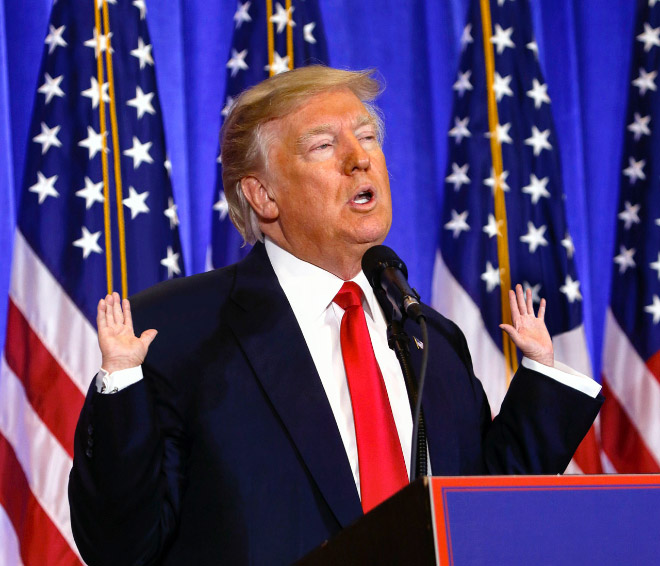 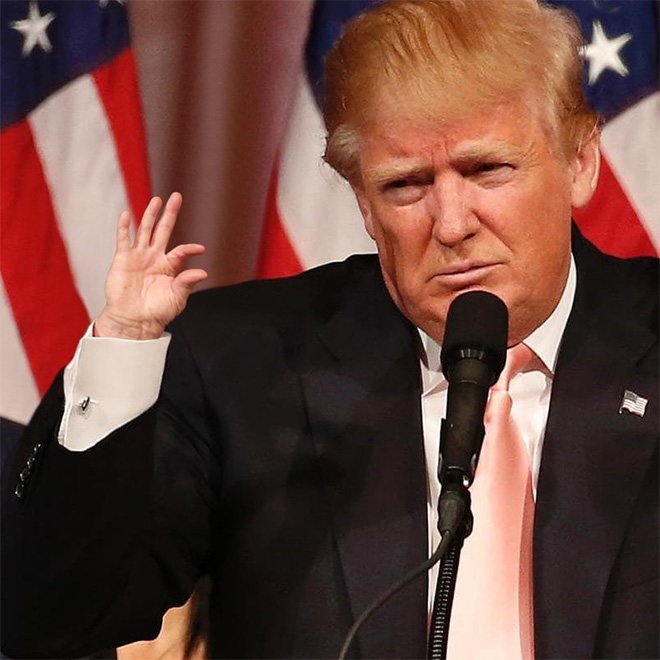 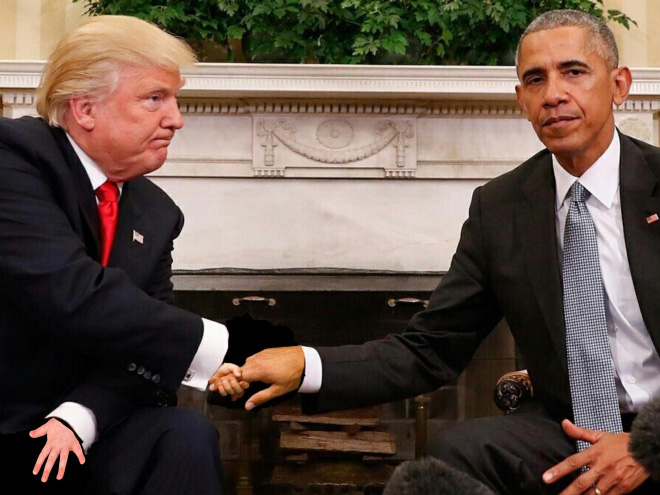 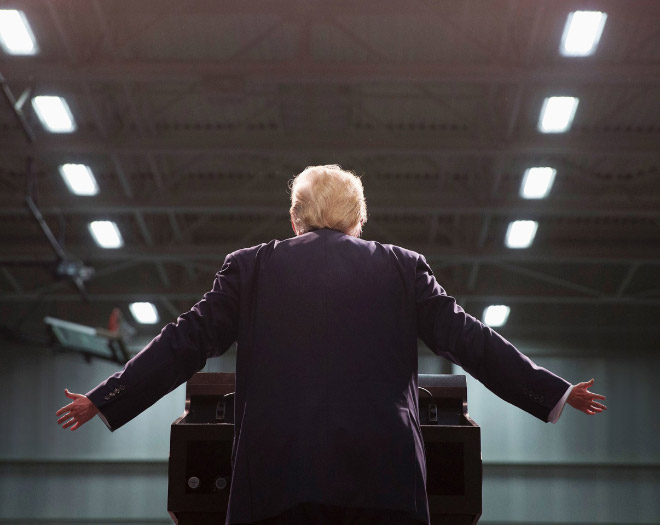 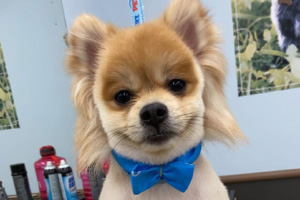 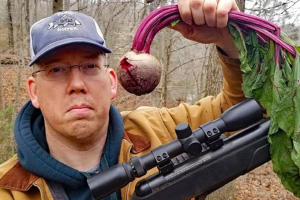 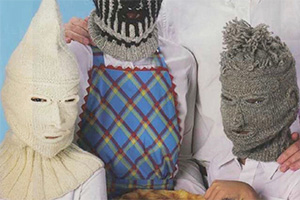 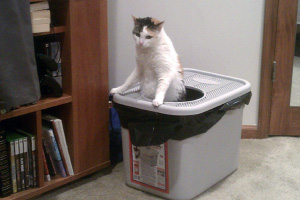 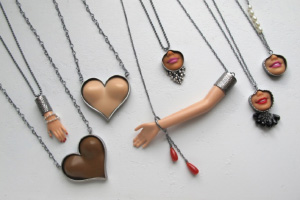 Jewelry Made From Barbie Doll Parts