If you are brave enough, everything and everyone is a pillow. And Edna is fearless. This cute little dog has been attending day care since she was just a little pup, and her routine has pretty much remained the same: Edna runs around, playing for the first couple of hours and exhausts herself so much, she needs to get some sleep to recharge her batteries. So, she starts looking for a cozy spot to doze off for the remainder of the day. However, since so many dogs are competing for the same thing, finding it can be quite challenging. So Edna adapts. And when she needs a nap, she picks out a fluffy dog at day care and uses them as a pillow! 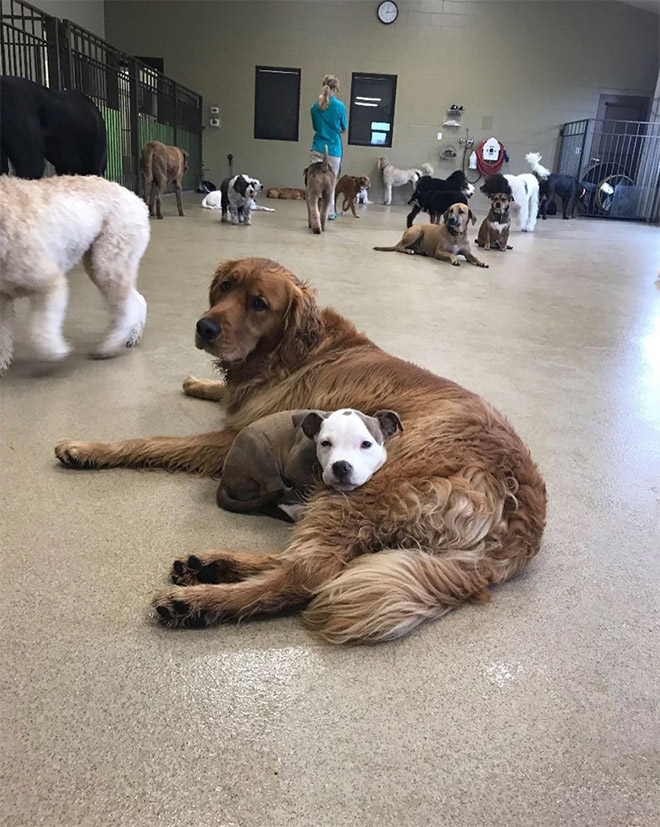 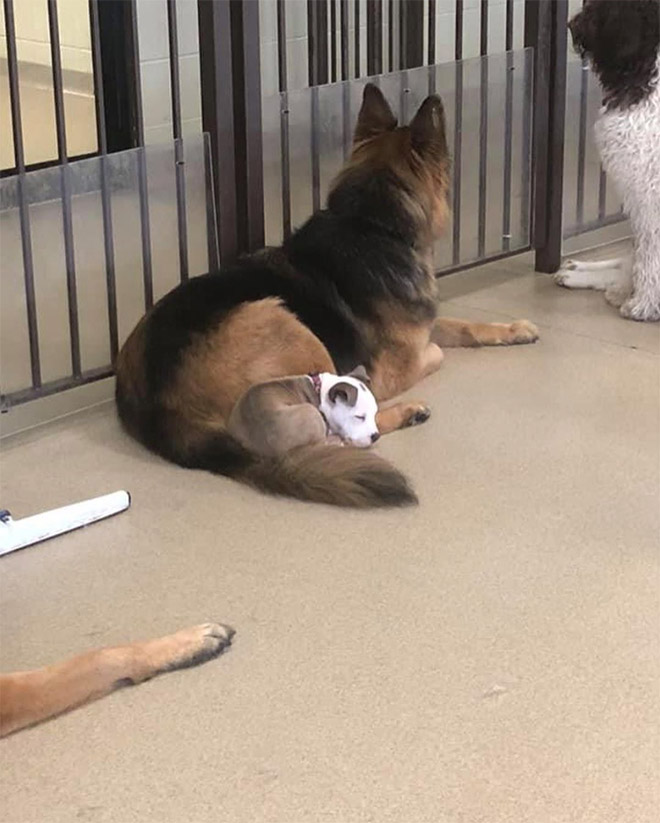 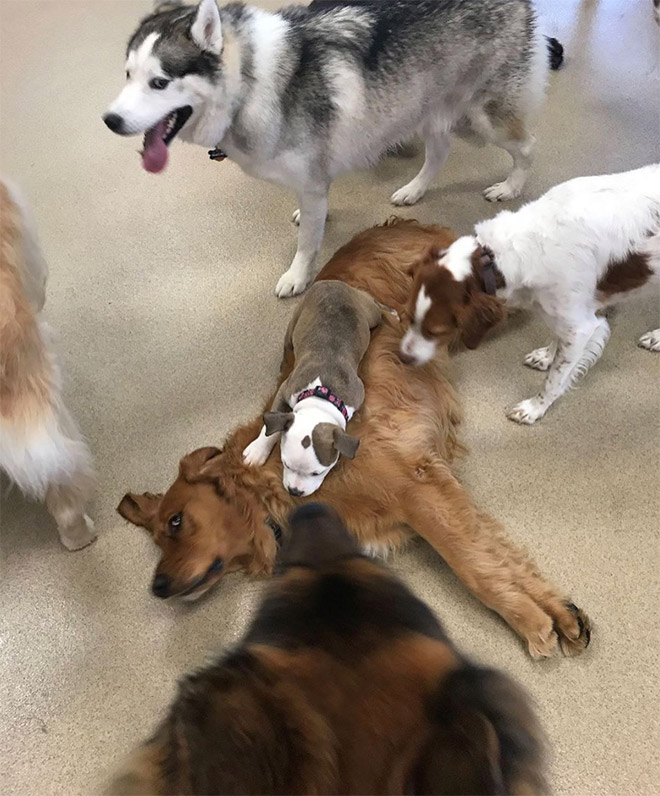 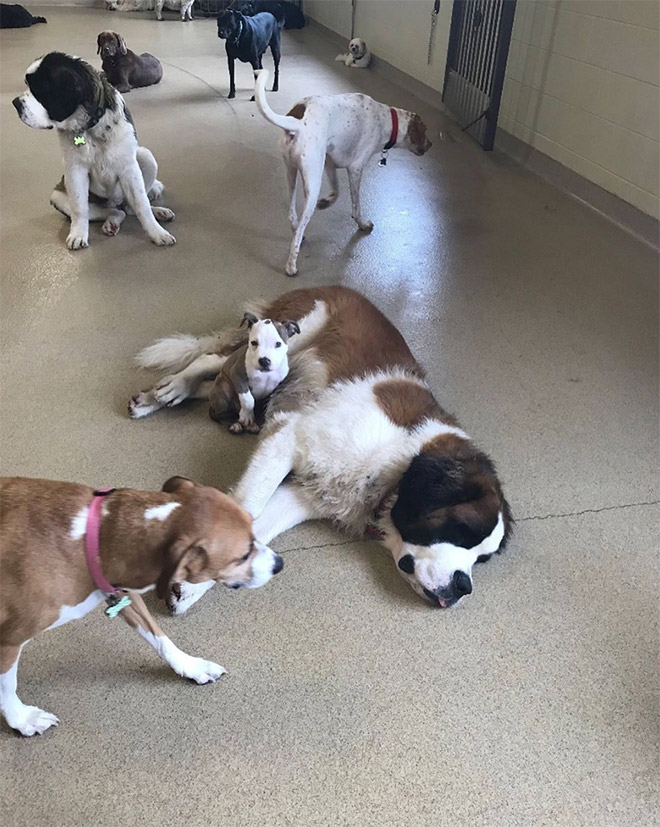 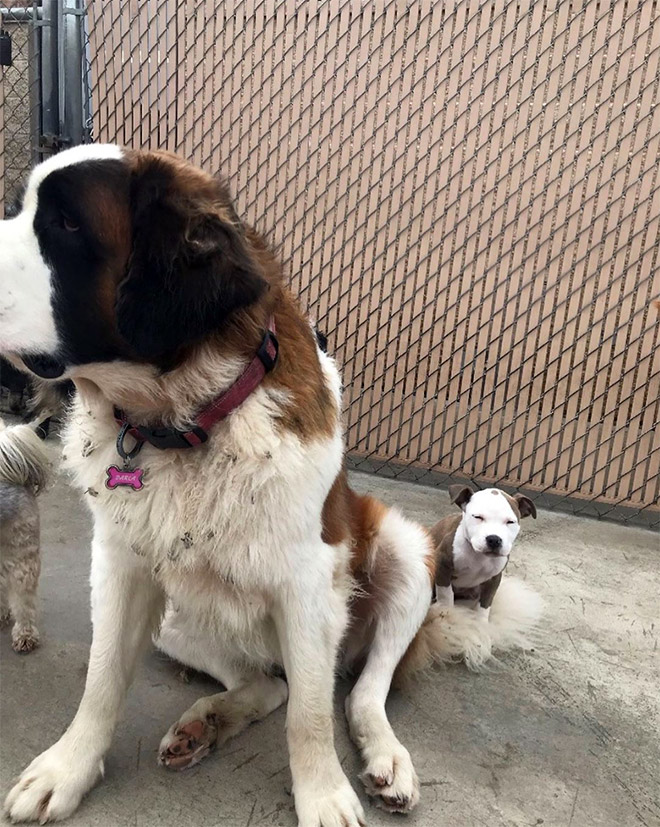 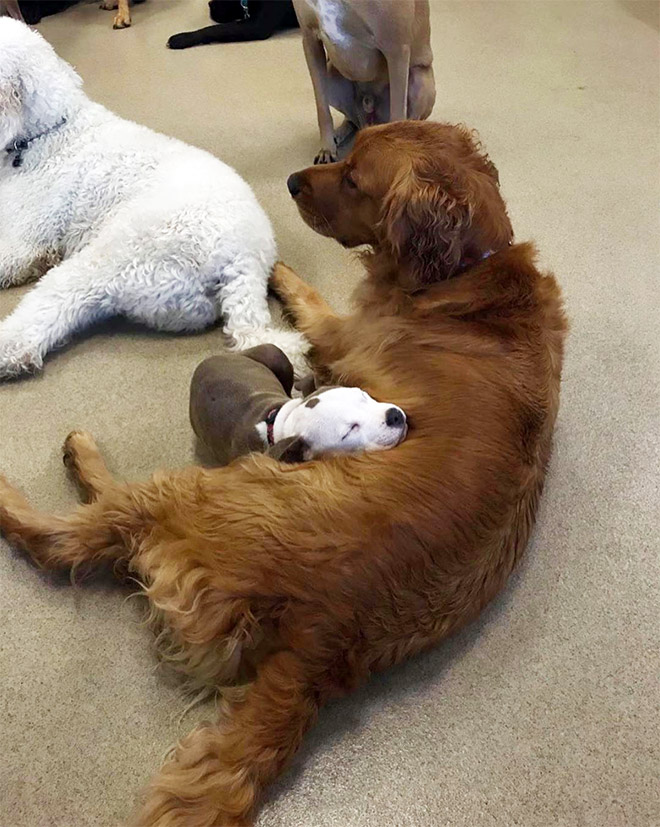 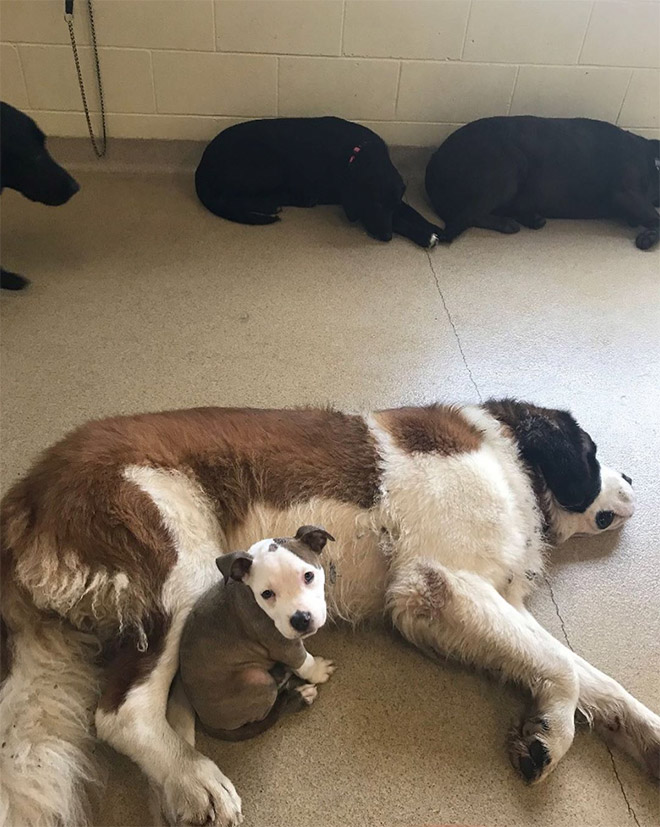 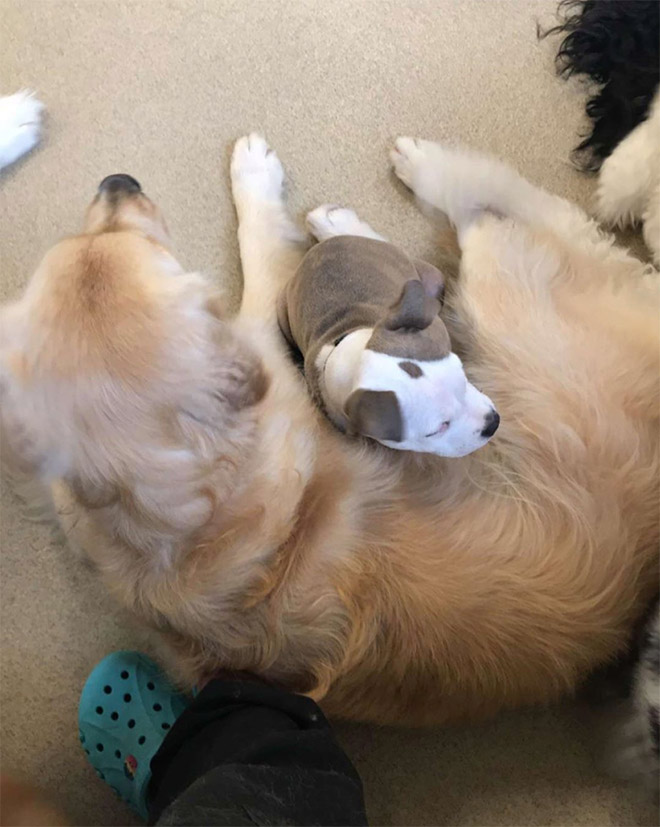 Naturally, when Edna was still very little, it was way easier for her to nap on other dogs. But even now that she’s gotten bigger, Edna refuses to stop doing it. And the best part is that her day care friends don’t seem to mind at all. 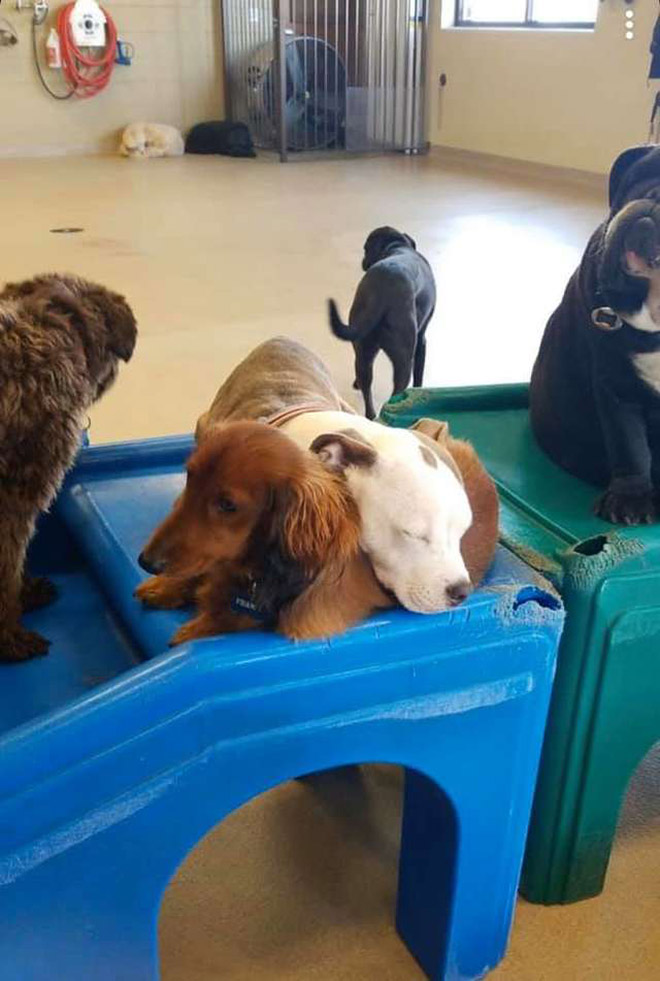 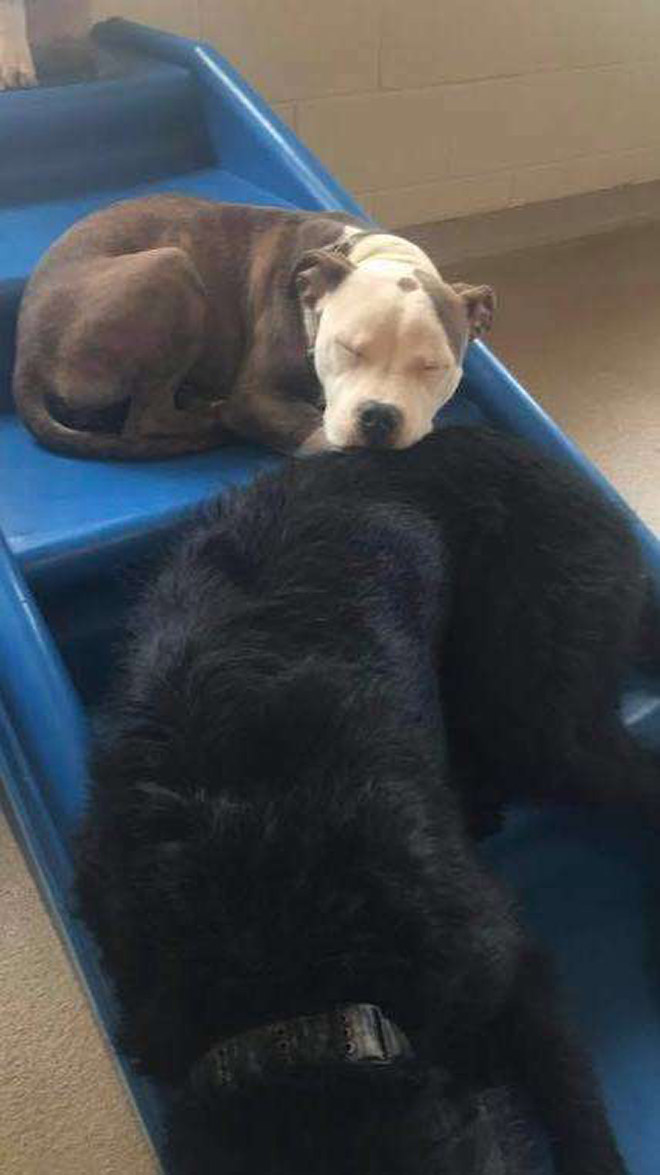 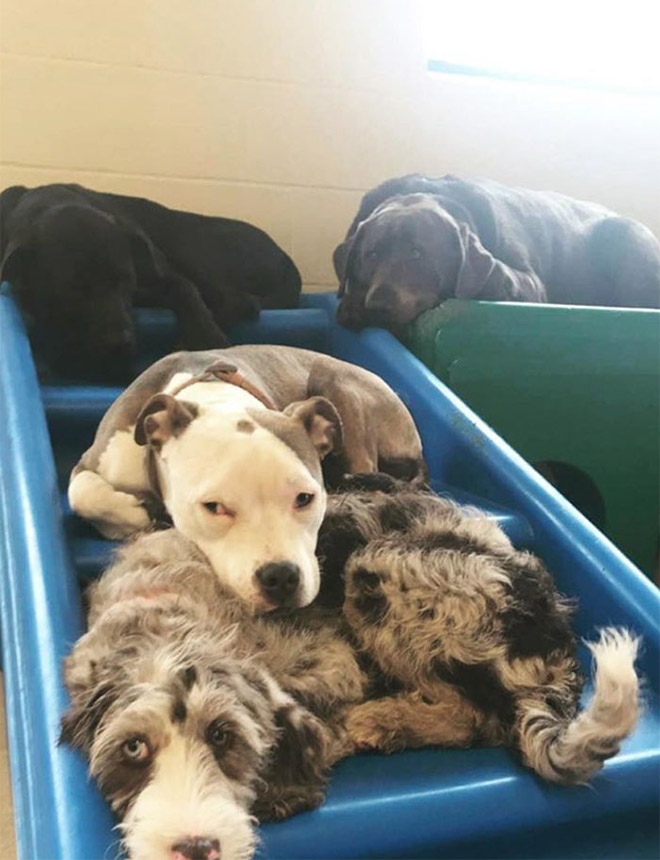 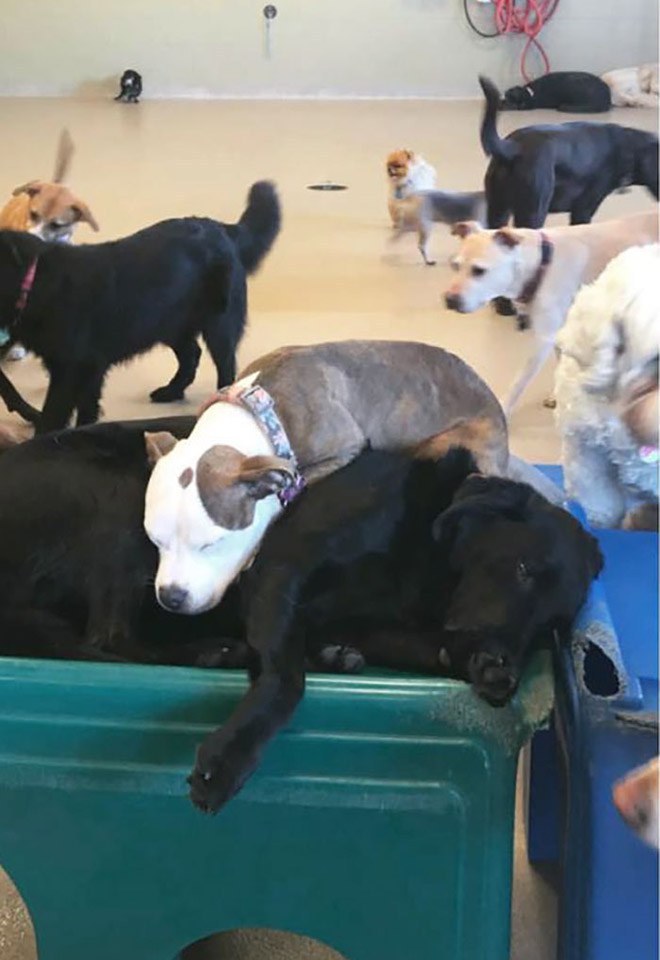 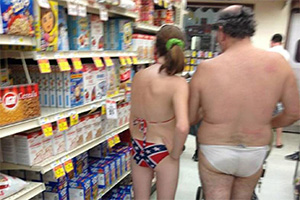 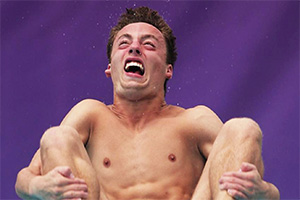 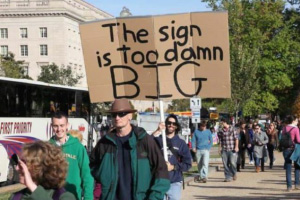 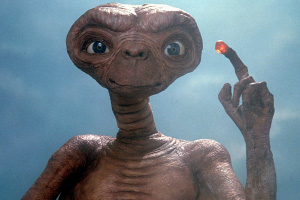 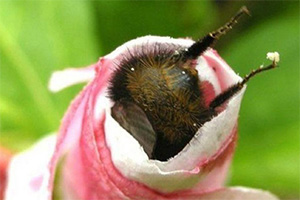