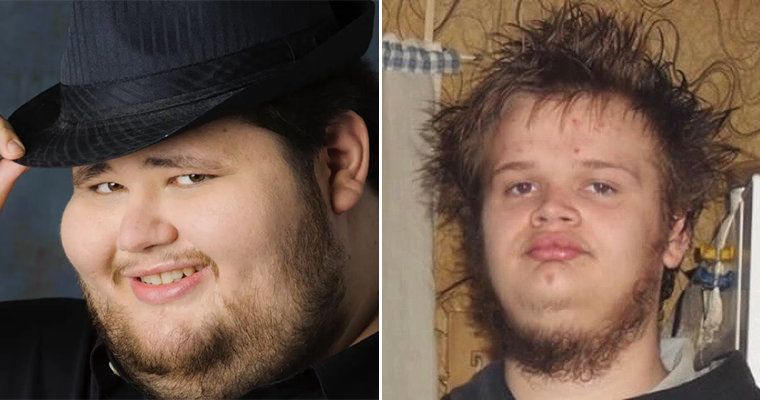 The word neckbeard, deriving from the conjoining of the words “neck” and “beard” is the mullet of beards, the Crocs of beards, the worst choice of facial hair you can make. The name is a reference to the poor grooming and hygiene standards typically held by such men, with the result that their facial hair is unkempt and extends down their neck. Scroll down to see the most horrifying examples of neckbeards, so you’ll know what to avoid in the future! 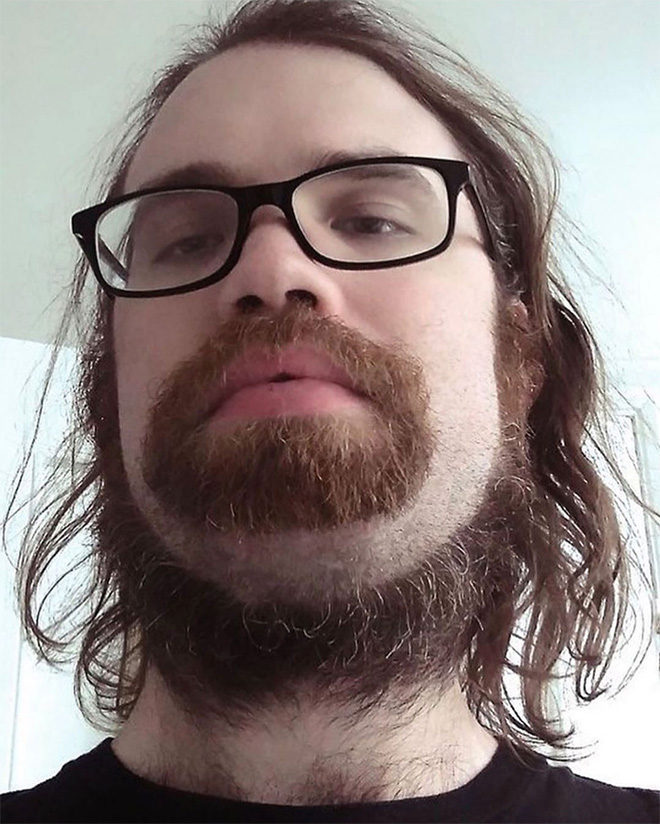 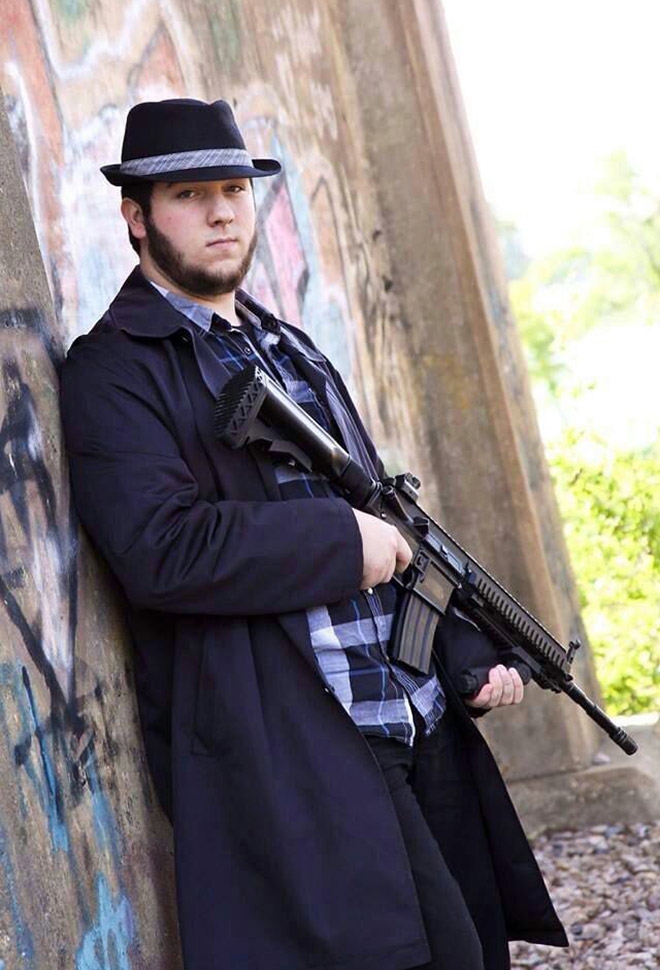 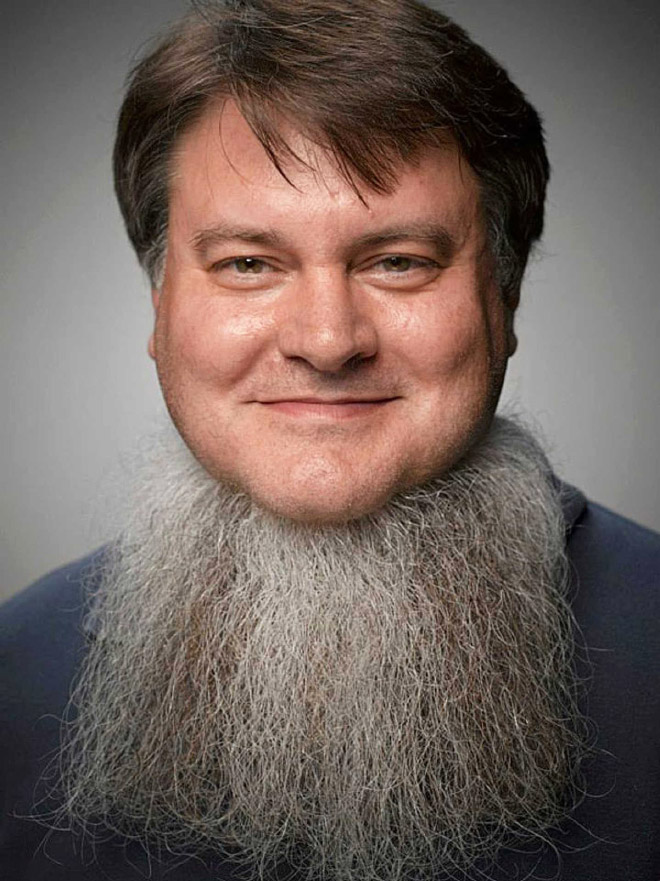 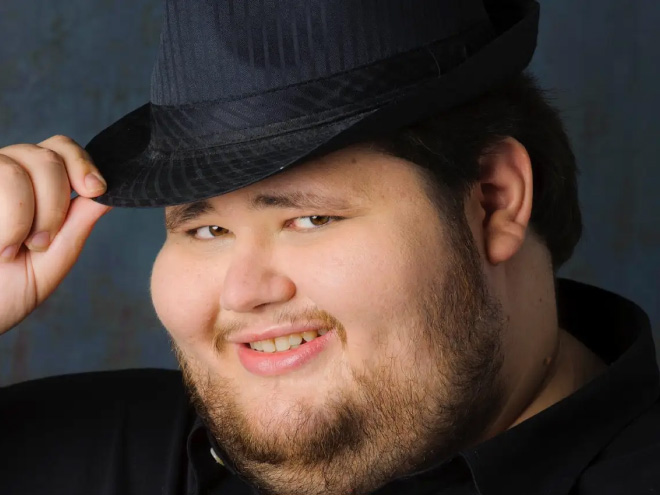 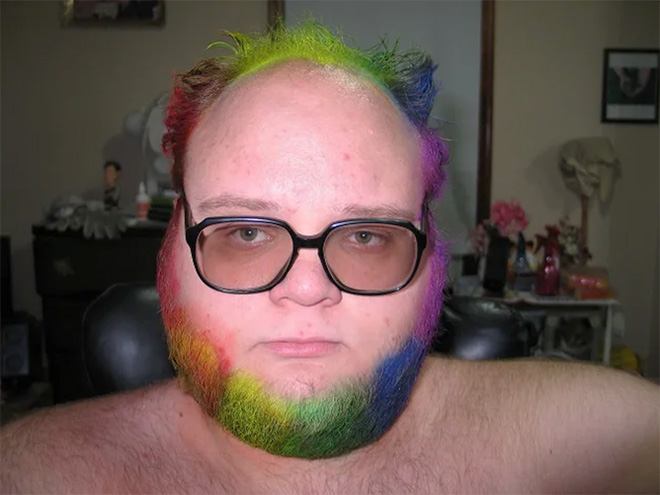 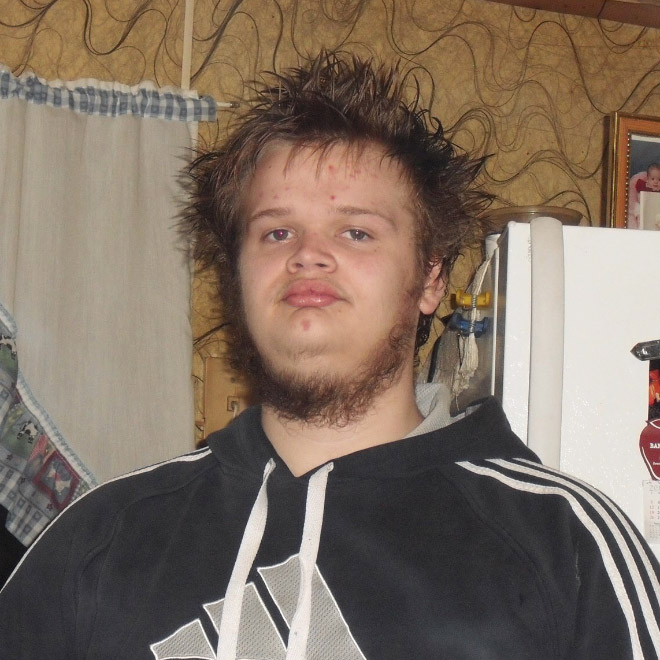 Neckbeards also typically have an interest in anime and hentai, due to their stereotypical perception of Japanese women as being subservient to men, and thus their idealized, non-threatening sexual partner. At the core, neckbeards’ inflated egos and misogynistic attitudes towards women serve as a coping mechanism for personal insecurity and a lack of self confidence. Fedoras are also popular among neckbeards due to their seeing themselves as sophisticated, respectable gentlemen, as opposed to the a-holes they believe women normally are attracted to. Copious amounts of Mountain Dew, Doritos, video games, and a sedentary lifestyle are all additional hallmarks of the neckbeard ethos. 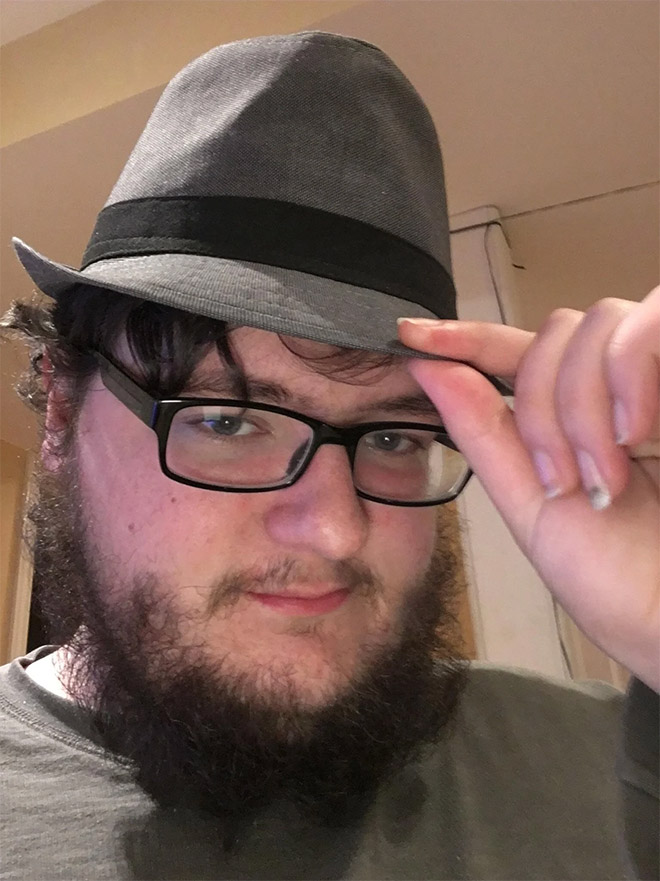 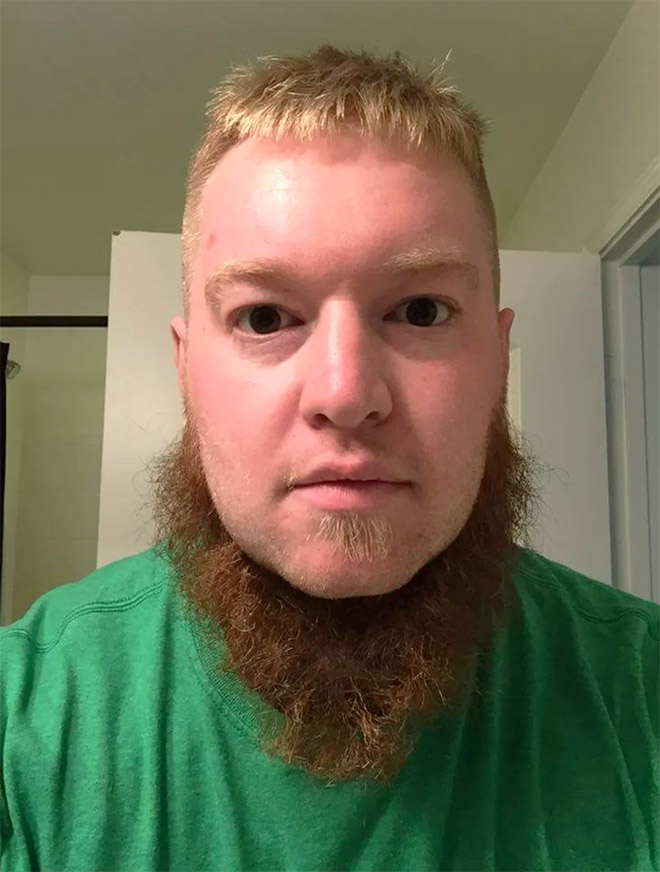 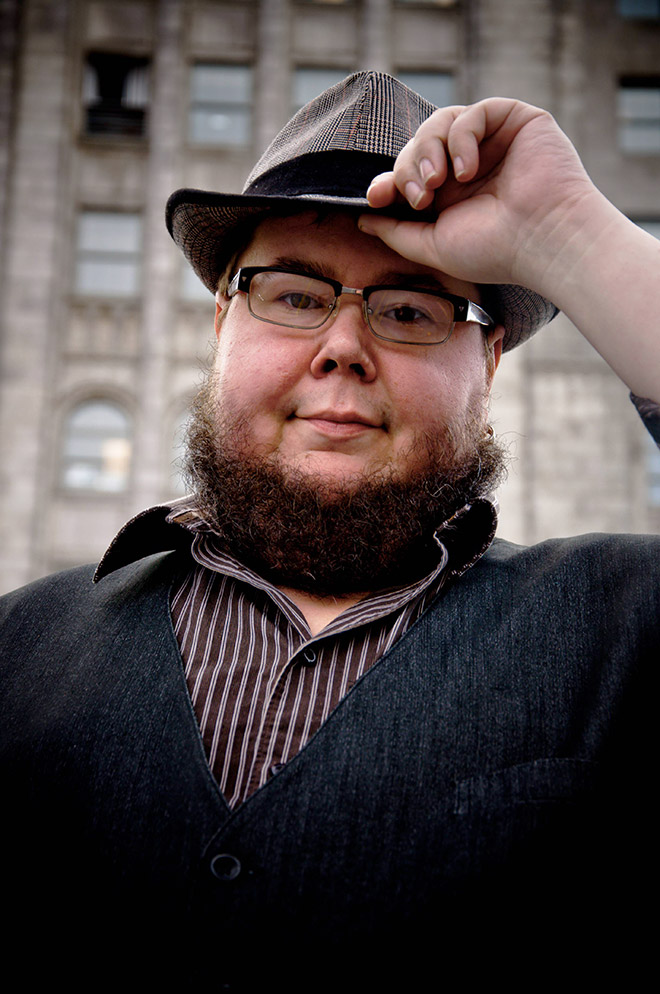 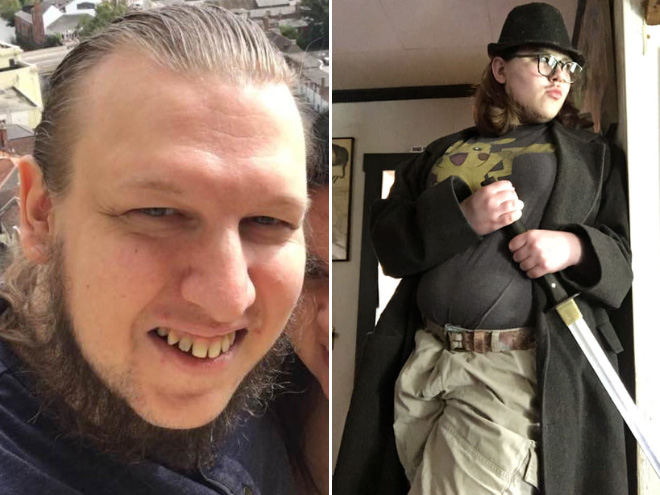 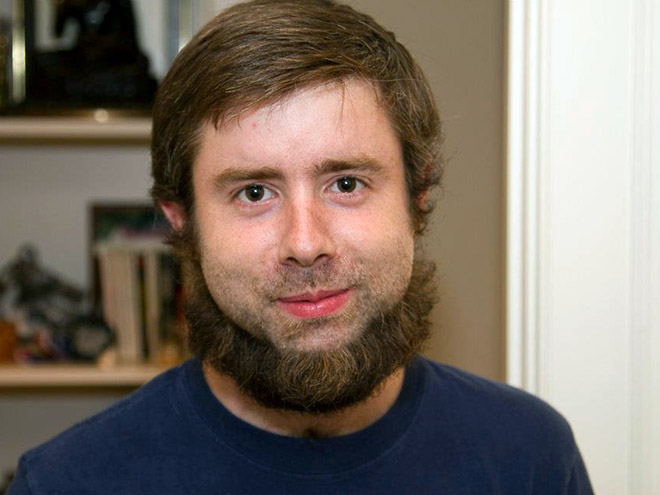 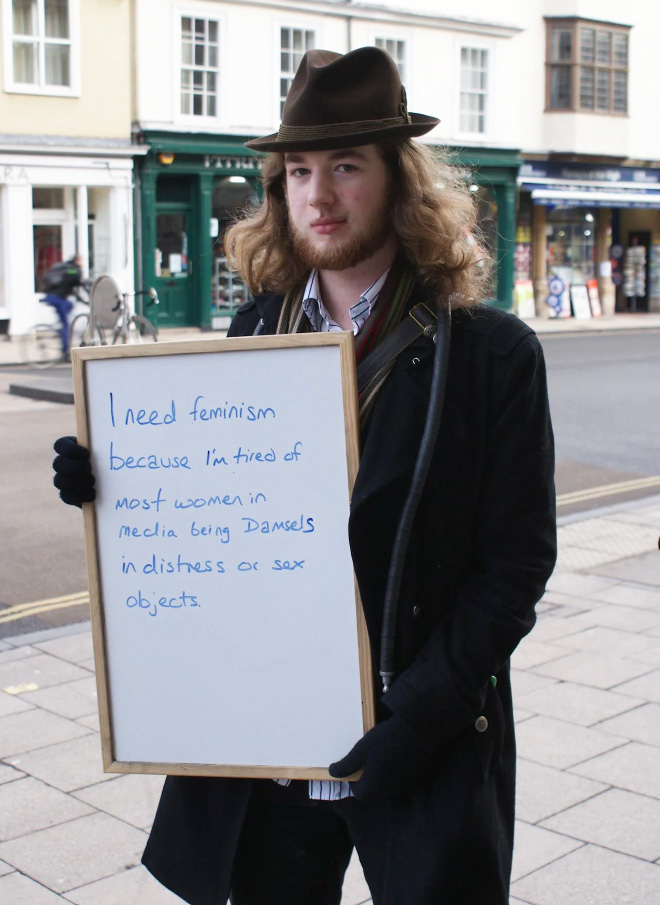 Due to their inflated egos, neckbeards see themselves as tough medieval warriors who will protect their girlfriend (if they had one). That’s why they’re obsessed with katanas, and will refer to others as sir/madam/m’lady/sire/miss/overly formal honorifics, they also frequently use the word “shall”. Many neckbeards’ profile pictures are poorly photoshopped to change eye color and background to look more “demonic” to intimidate their enemies. Neckbeards usually live in “neckbeard nests” that are located in their mom’s basement and is filled with anime posters, piss jugs, empty Mountain Dew bottles, Walmart katanas, and other trash. More information about neckbeards can be found on Urban Dictionary. 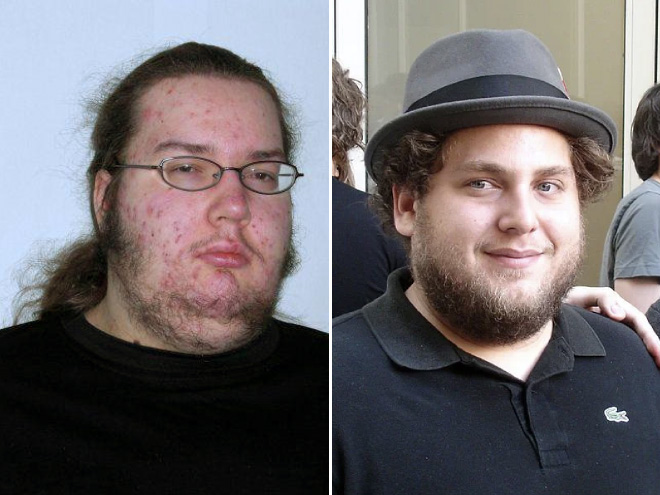 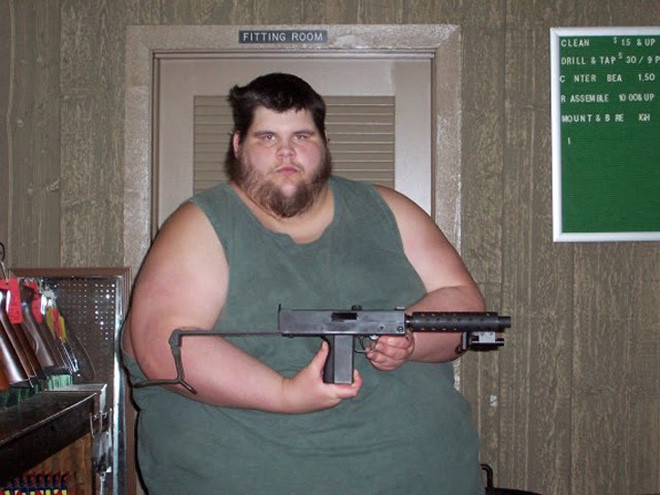 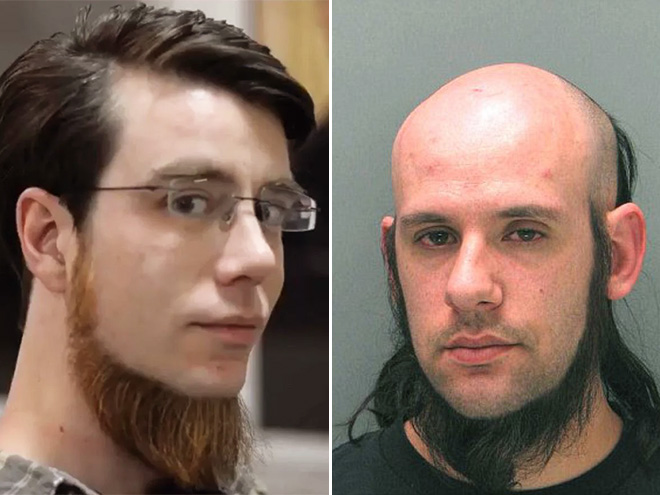 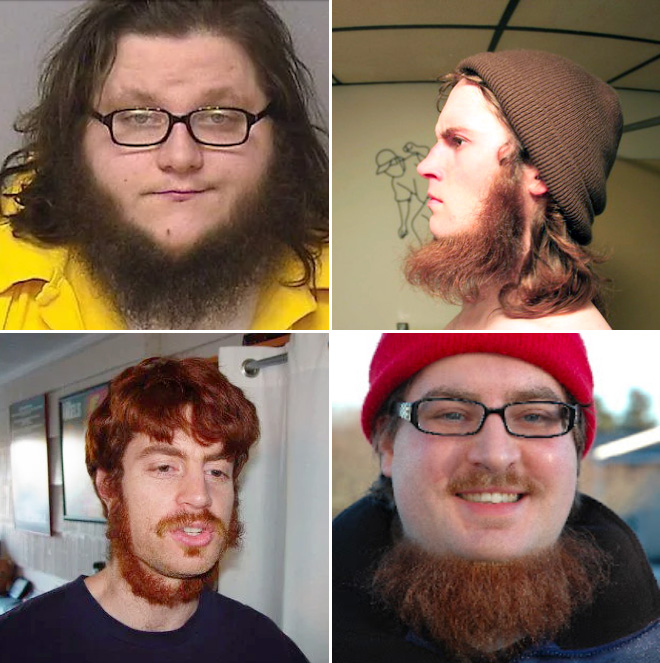 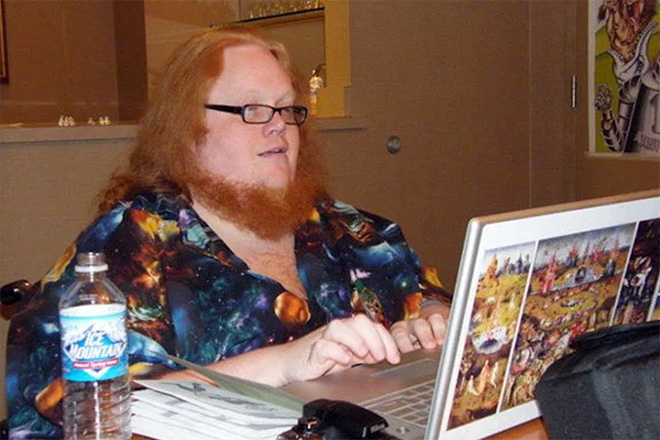 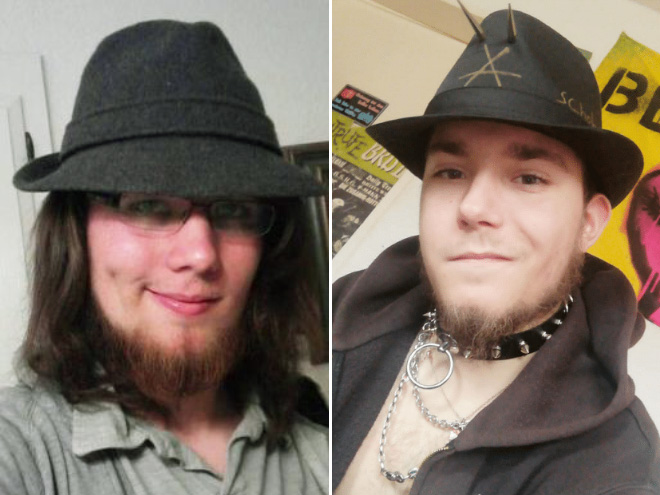 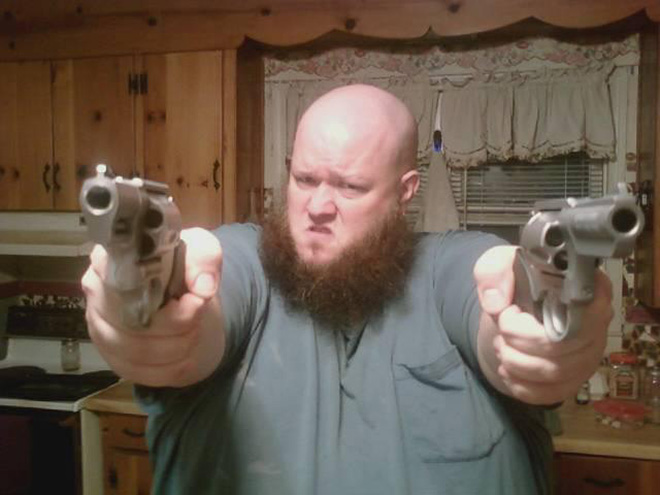 21 thoughts on “Neckbeard: The Worst Choice of Facial Hair Ever”