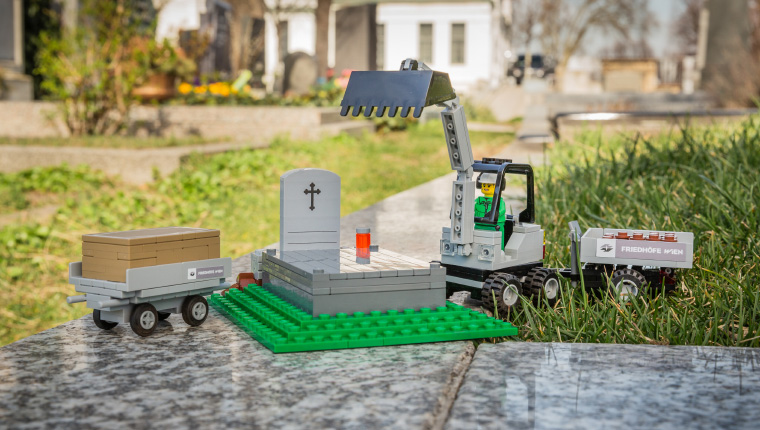 This LEGO set featuring a crematorium furnace and coffin was designed to make the topic of death approachable for children. The bizarre toy collection was launched by Vienna Funeral Museum that showcases 300 funeral items such as death masks, coffins and hearses. It is located on the grounds of Vienna’s Central Cemetery, one of the largest cemeteries in the world with over 330,000 graves. 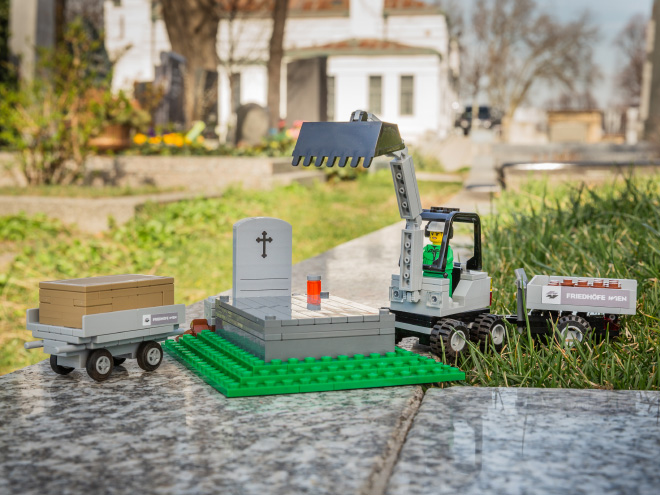 A museum spokesperson said: “From now on, we will be offering new products made of LEGO components in the funeral museum at Vienna’s Central Cemetery. The goal is to make the topic of death approachable for children.” 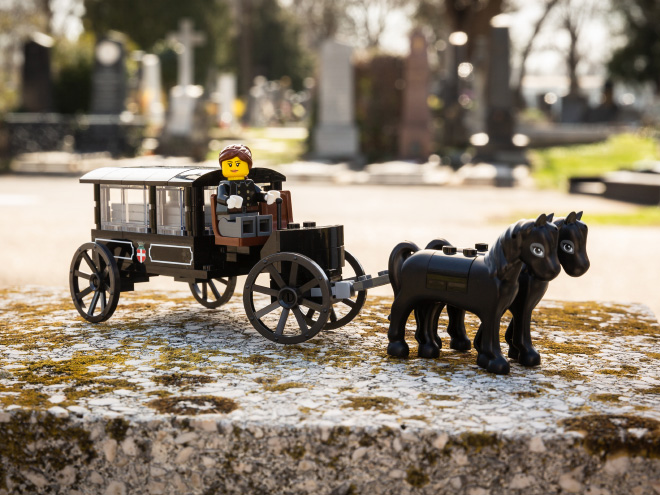 Children, sometimes unable to grasp the very concept of death, can be even more affected by the process of losing a loved one. However, their curious and non-judgmental minds, unaffected by the stigma that we as a society have built around the issue, give an opportunity for things like death, grief, funerals, cremation and such to be talked about openly and honestly, and so prepare them better for events later in life. 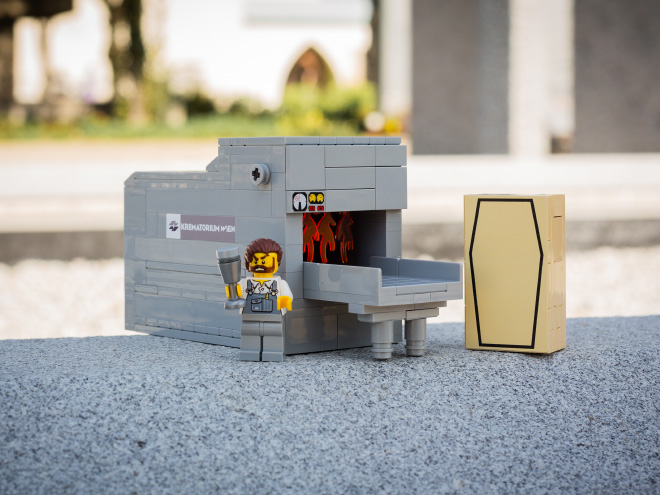 The LEGO sets were presented with the Vienna State Association for Psychotherapy. One set includes a crematorium furnace and a LEGO figure holding an urn while another features a grave digger and a headstone. Other figures represent a bereaved family, the recently deceased and a skeleton. 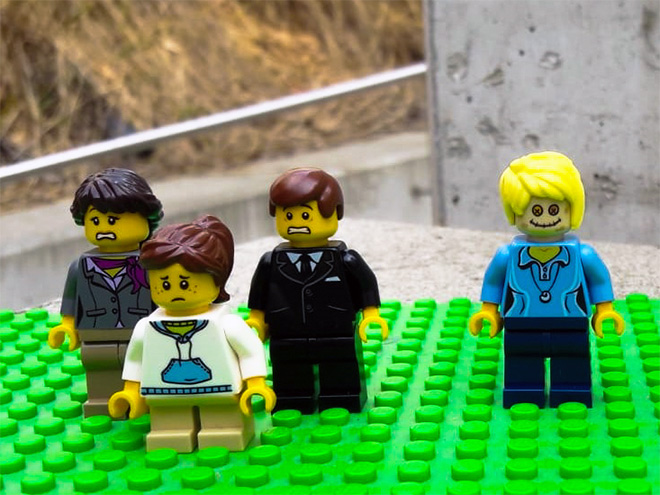 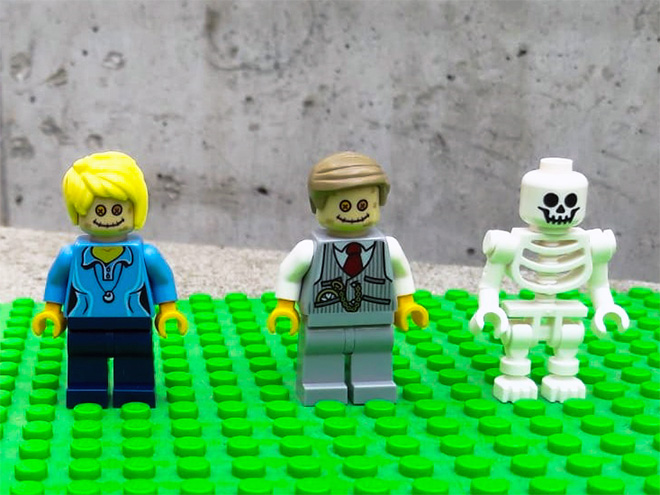 However, the latest stunt is not the only recent development at the cemetery to raise eyebrows. According to local media, the cemetery is especially popular with Japanese tourists who like to visit the graves of greats such as Beethoven and Strauss. 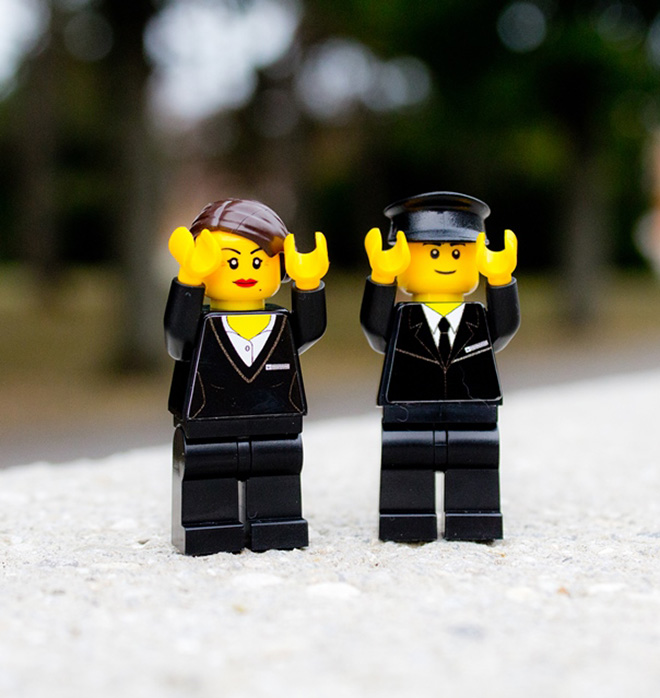 Reports said that a Japanese undertaker has even reserved hundreds of plots at the Vienna cemetery for Japanese tourists who fancy being buried among some of history’s greats when they pass away. 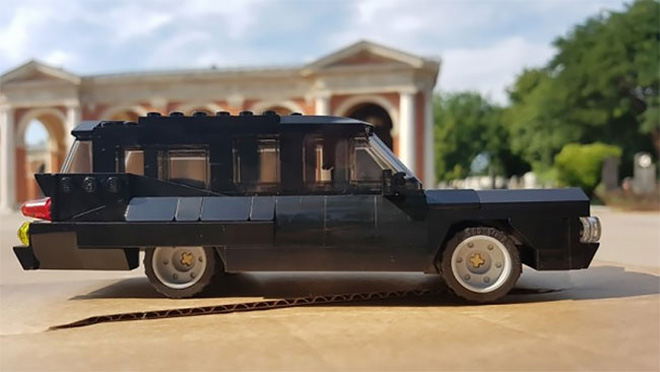 What’s your take on this? Great idea or made in poor taste just to shock people? Leave your opinion in comments.

6 thoughts on “Vienna Cemetery Now Offers LEGO Set, So You Can Recreate Funerals”