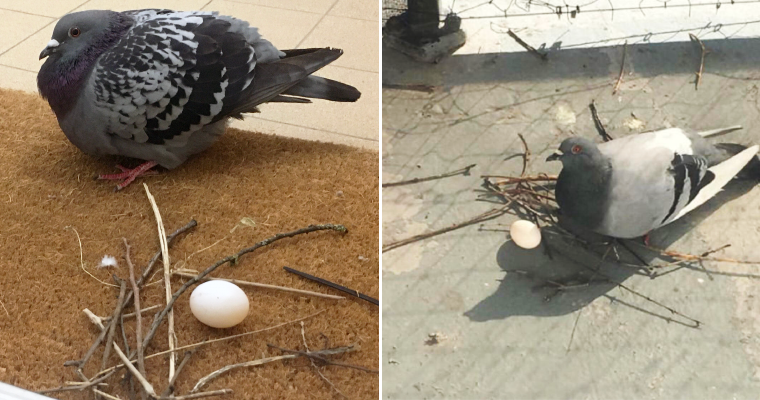 Pigeons are notoriously lazy, and will give the minimum effort needed to take care of the eggs. They spend most of their time just having fun flying around like teenagers on dirt bikes, wearing bling, and get really resentful about having to raise kids. Well, who could blame them – baby pigeons are ugly as sin. 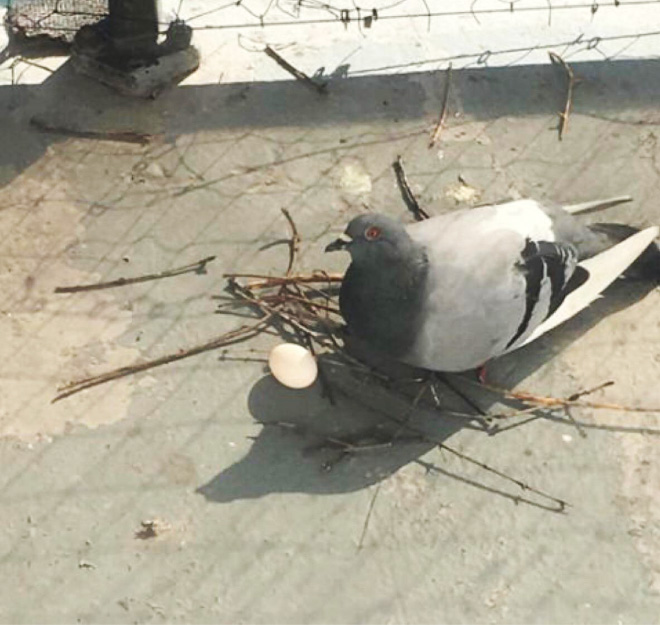 Seriously, though, why are pigeons so terrible at making nests? Actually, they don’t really need a nest like birds that nest in trees. Rock doves, also known as the common pigeon, naturally nest on cliffs and rocky areas, hence their name. Because of that, the main foundation of their nest is the rock itself, which is also why they are quite well adapted for roosting on skyscrapers, window ledges, and other human-made structures with a hard surface. Birds that nest in trees need to build sturdy woven nests to hold their eggs, and then young. Birds that nest on flat, rocky surfaces just need to make sure their eggs don’t roll away and get smashed, because the chicks can just sit there once they are hatched. Basically they just need a few twigs to keep the eggs from rolling off. 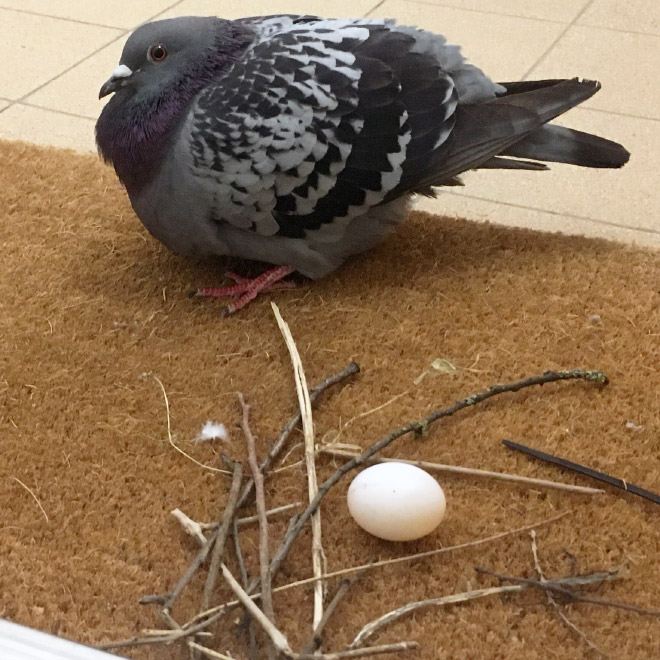 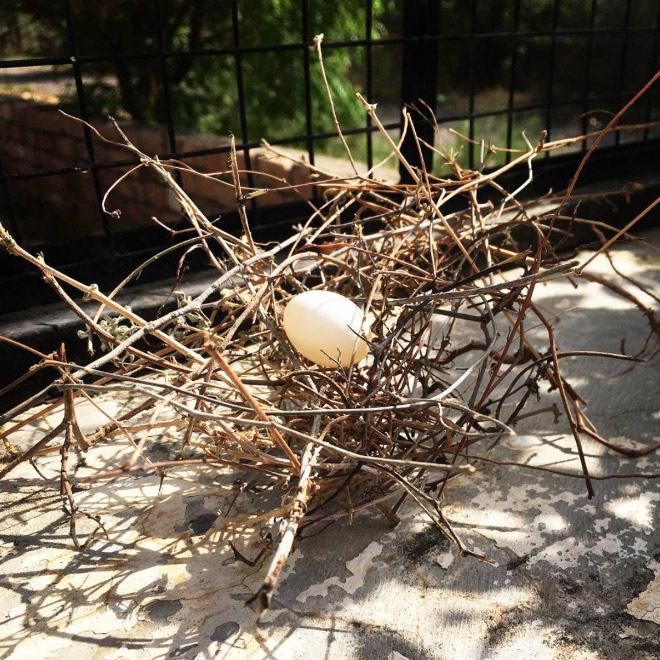 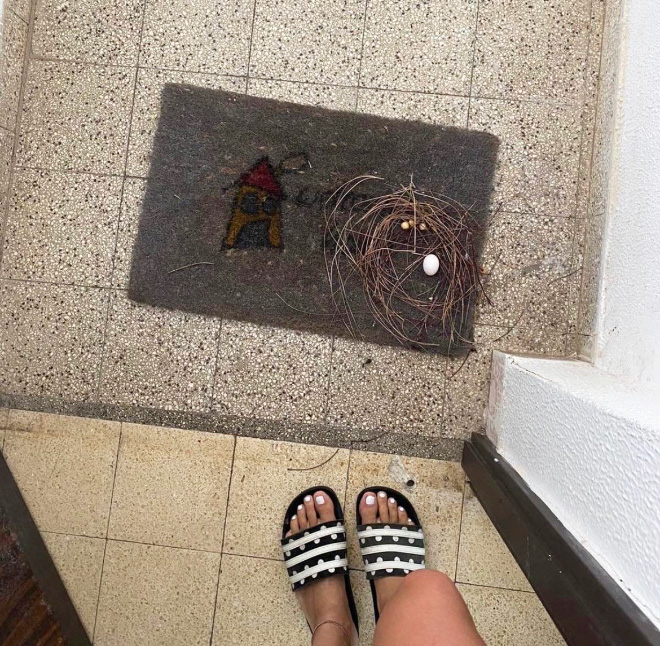 What to do if a pigeon lays an egg on your doorstep? Elizabeth Carlen, a pigeon researcher in Manhattan with a doctorate in biology, advises to throw the egg out to anyone who finds a pigeon egg in their home to do the same. She said pigeons have an intense sense of home, and they go back to the place they’re raised, so you can end up with a pretty bad case of pigeon infestation if you keep pigeons hatching in your home. She doesn’t advise moving the egg somewhere else, because the mama bird won’t be able to find it. She said anyone who is concerned about a pigeon egg or a baby bird can also contact the local wild bird fund or similar organization which cares for sick or injured birds in your area. 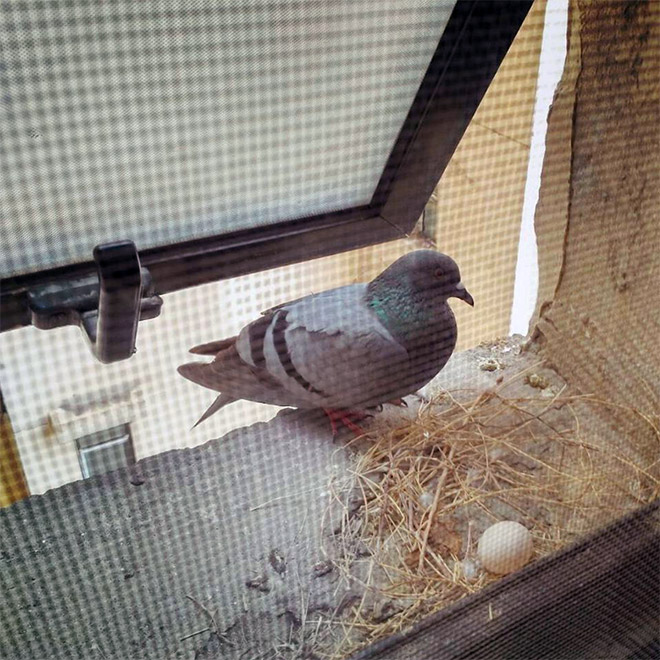 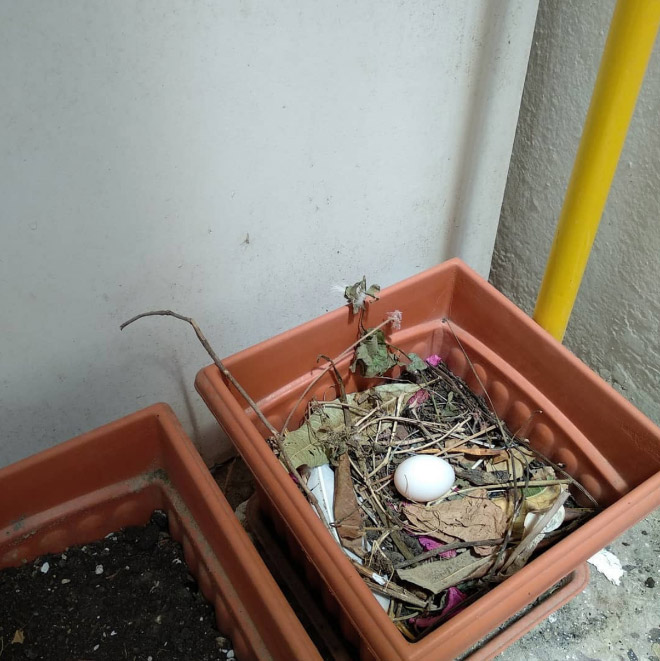 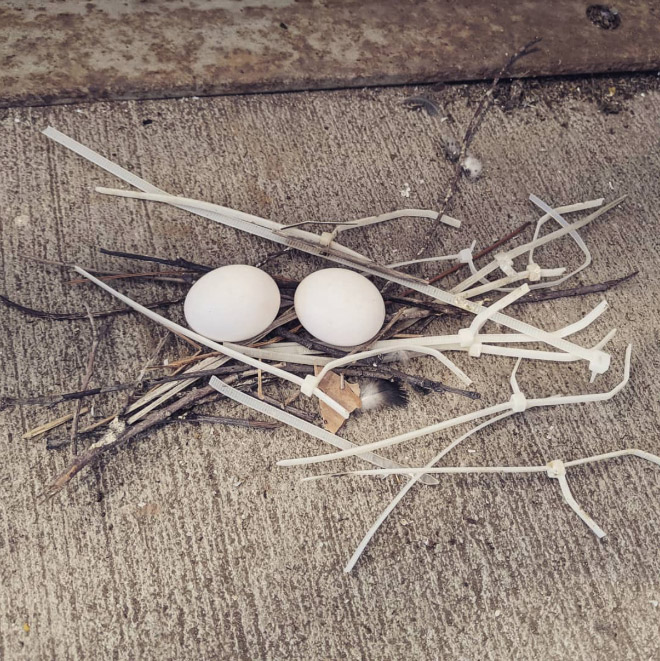 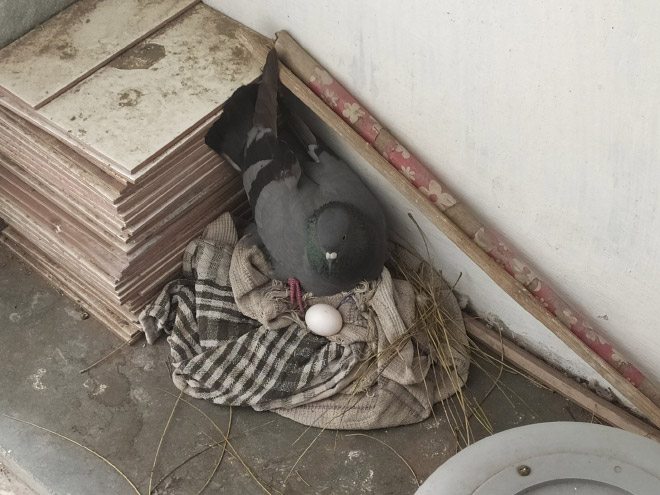 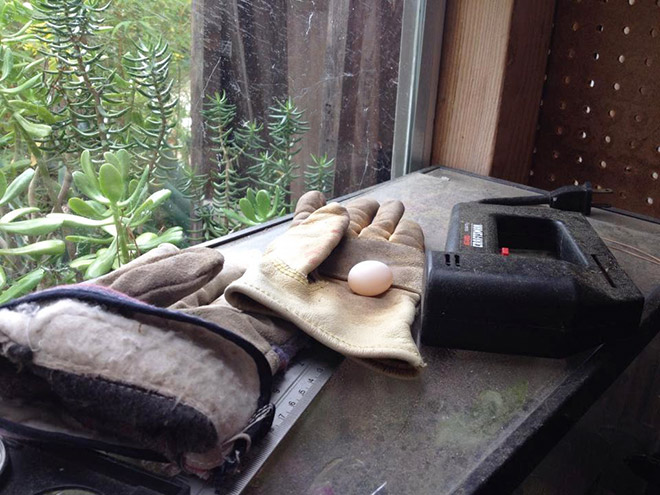 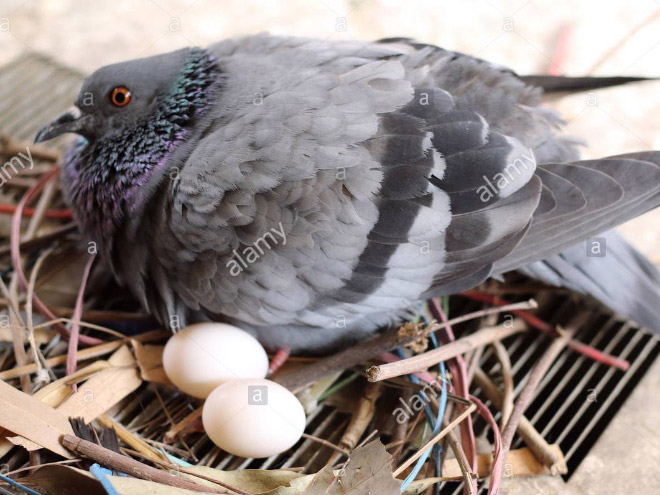 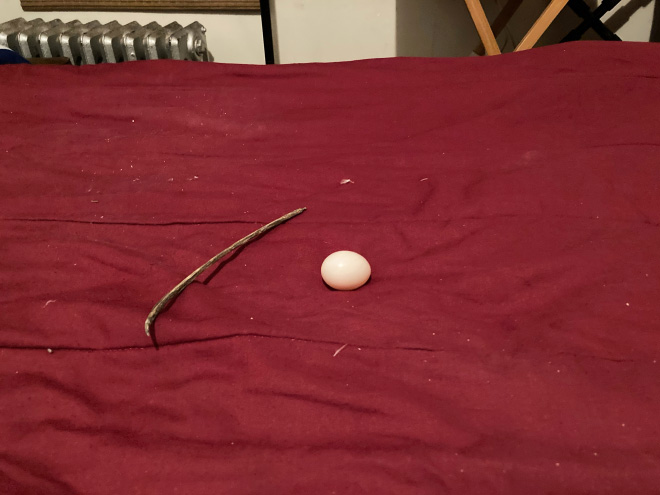 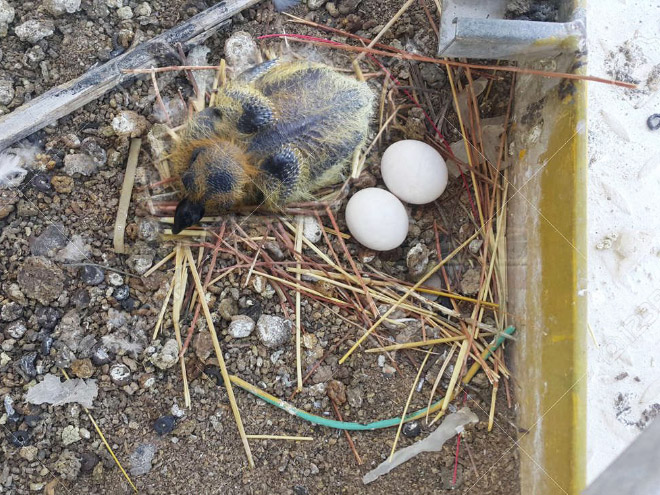 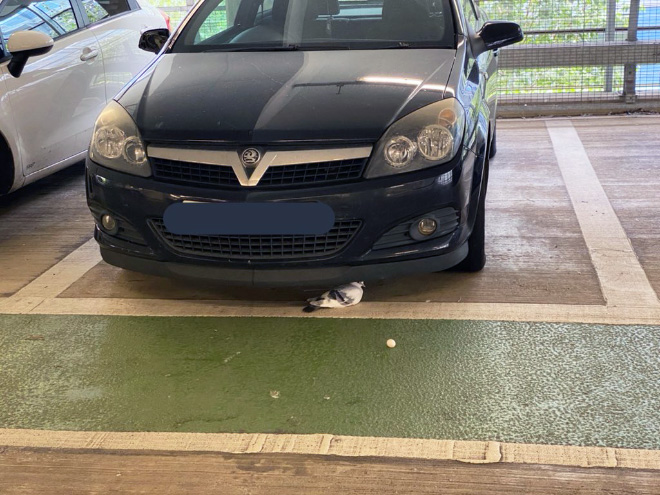 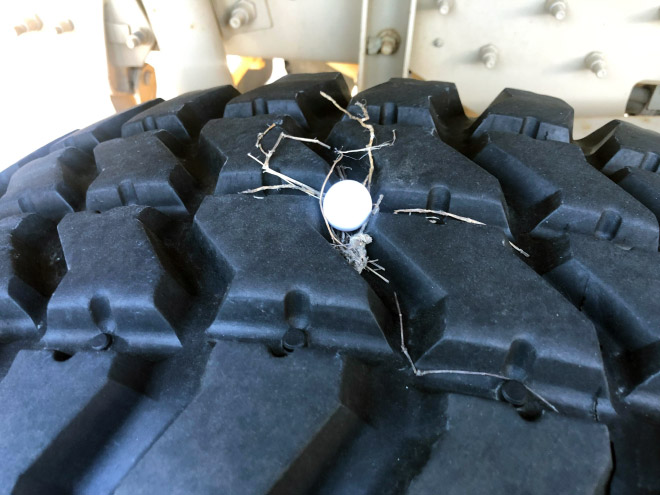 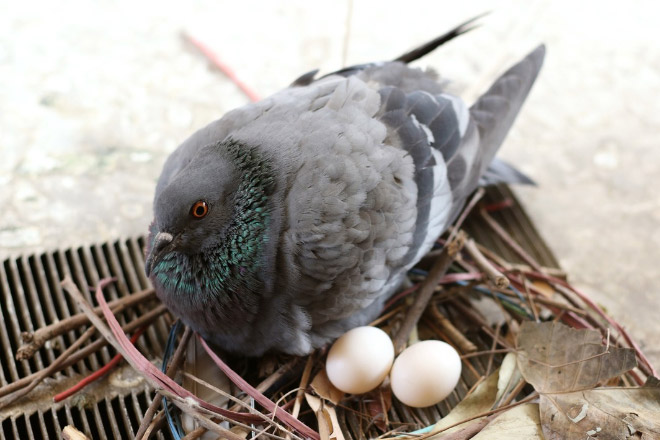 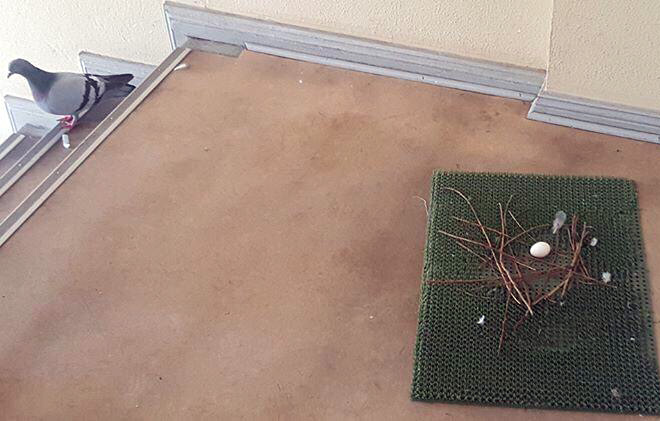