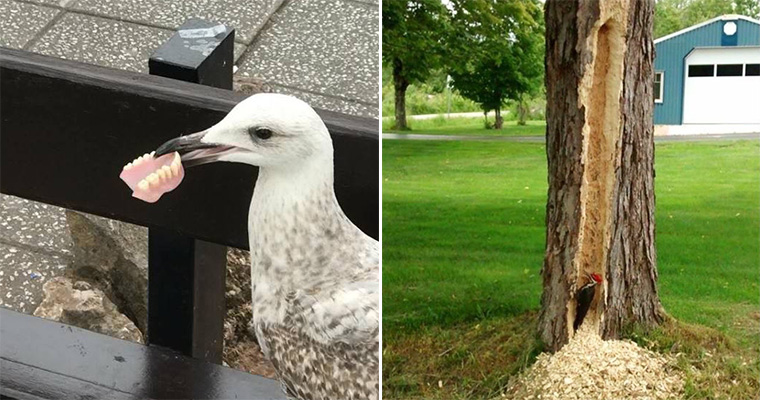 If you ever thought that all birds are sweet, innocent, and fluffy, well… we have bad news for you: some of them are total jerks. Scroll down to the see the hidden dark side that dwells within their hearts. 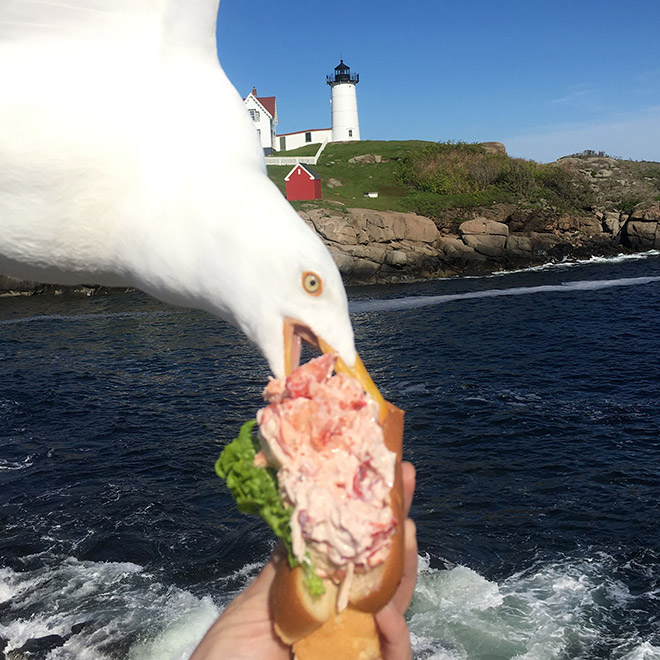 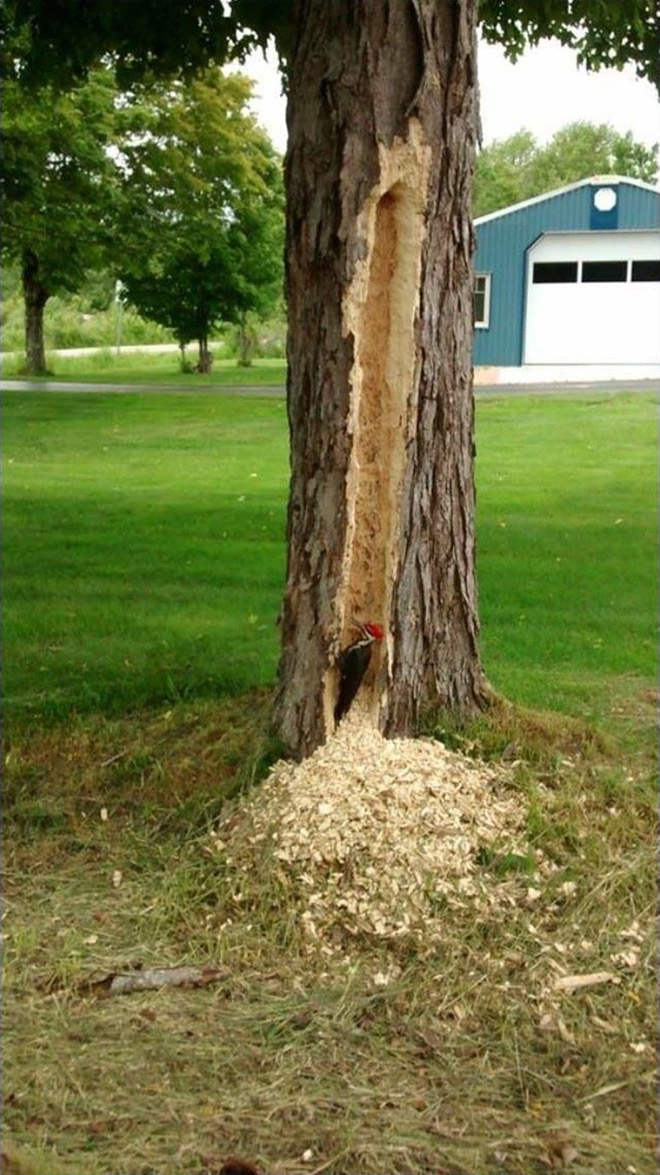 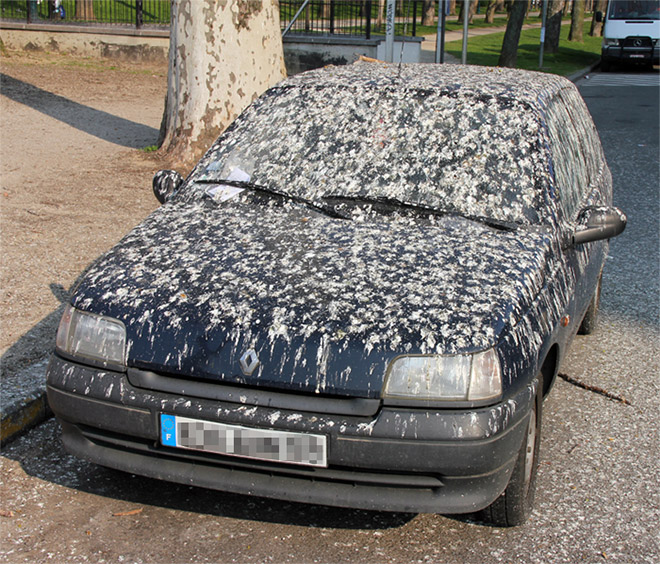 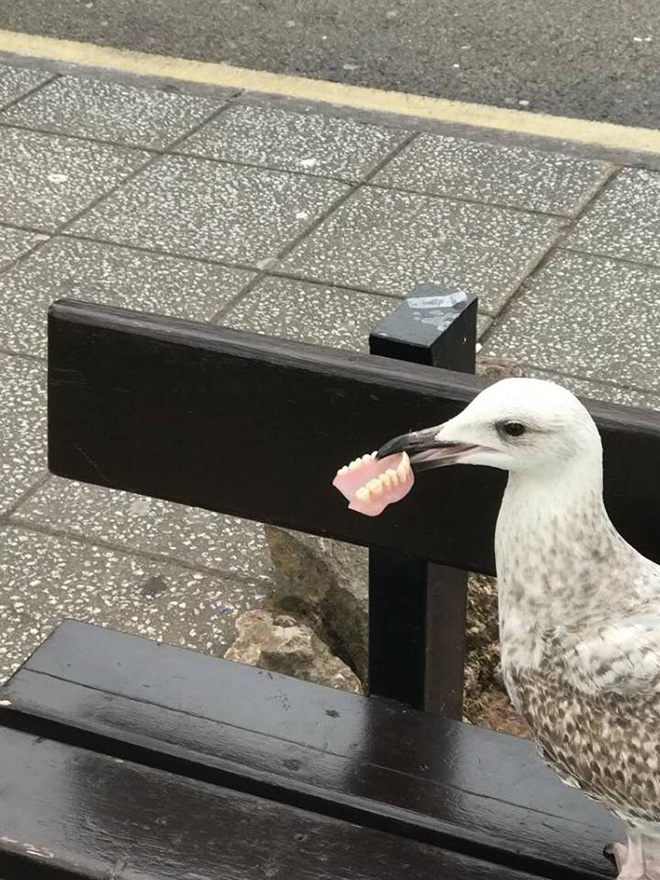 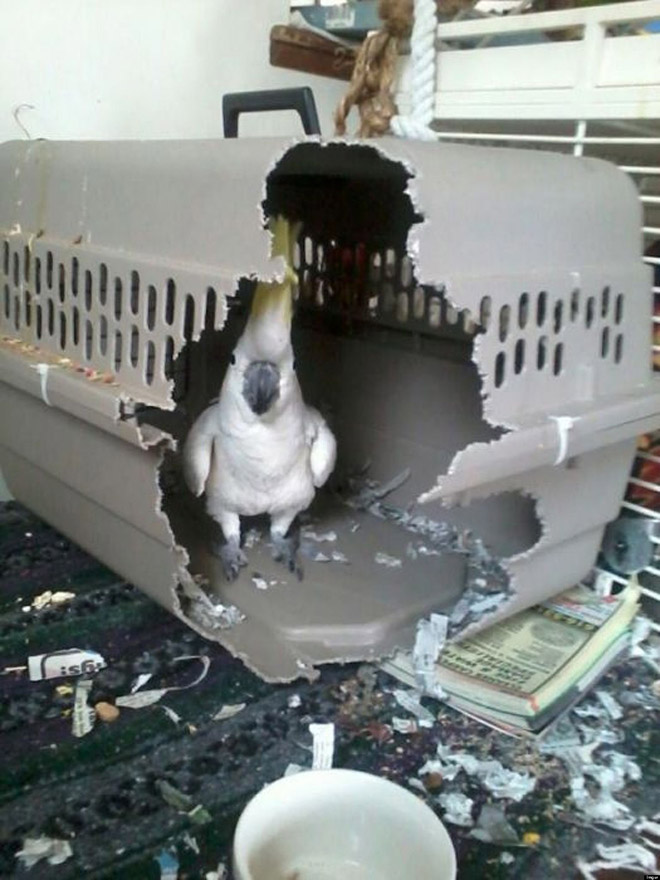 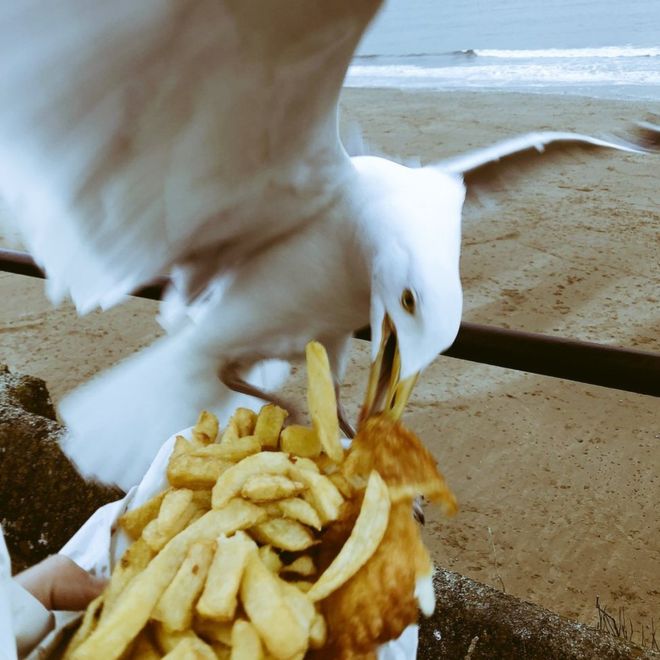 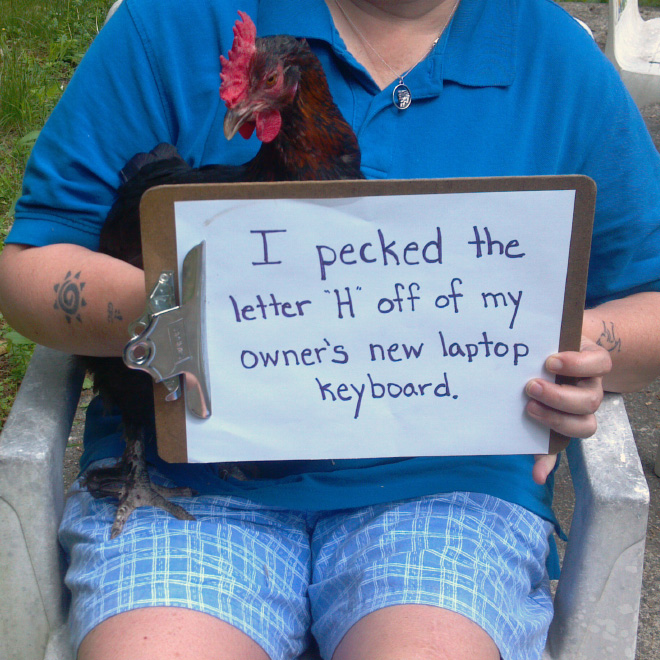 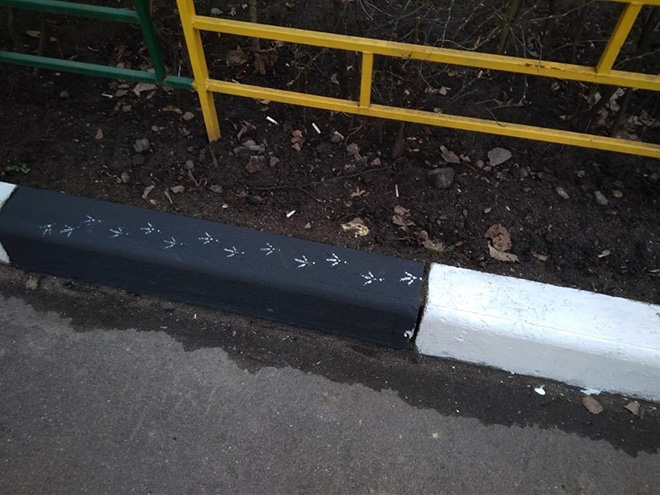 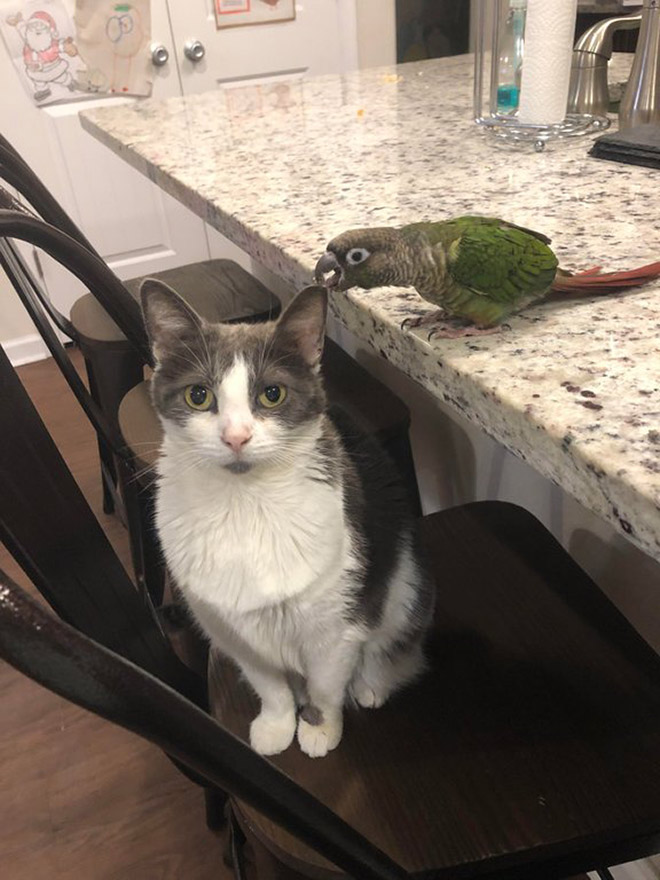 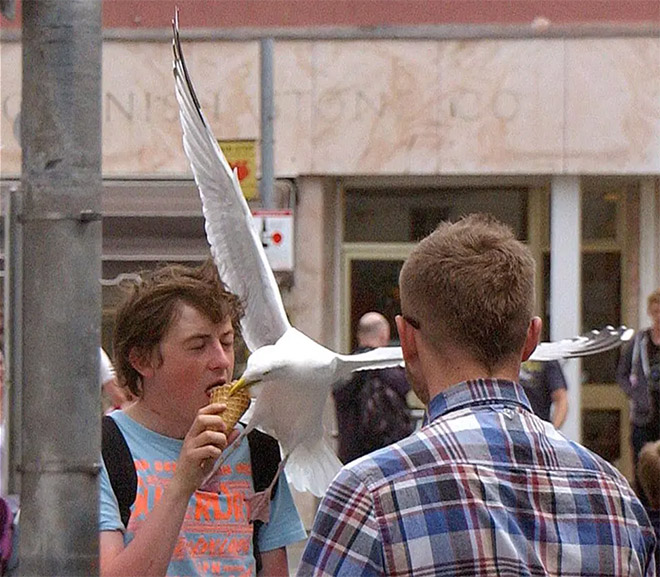 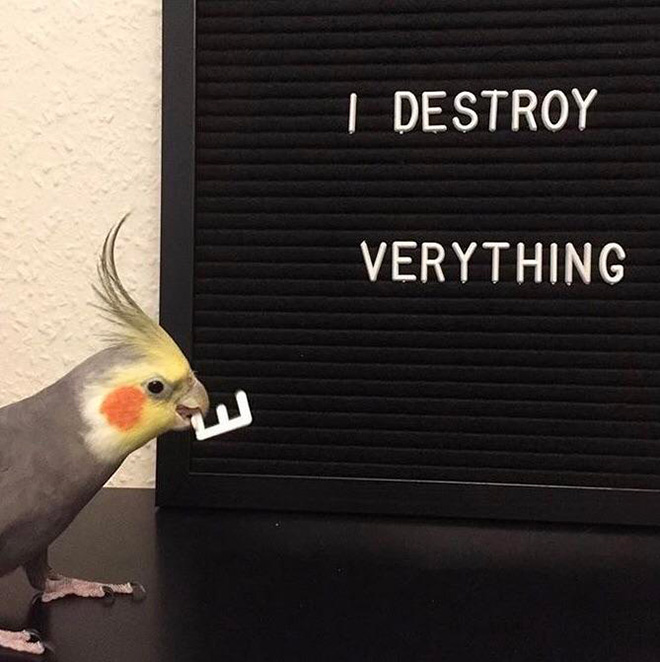 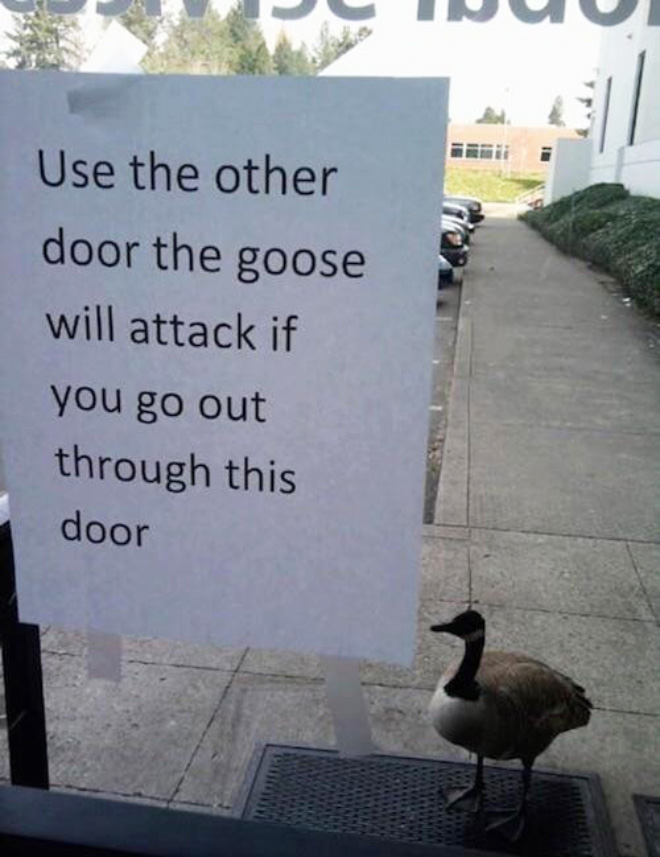 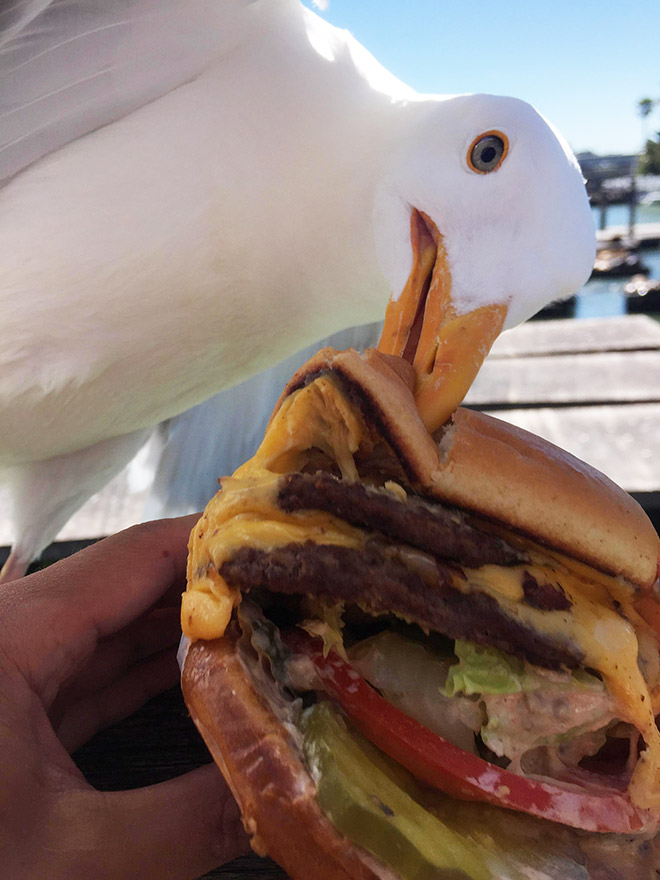 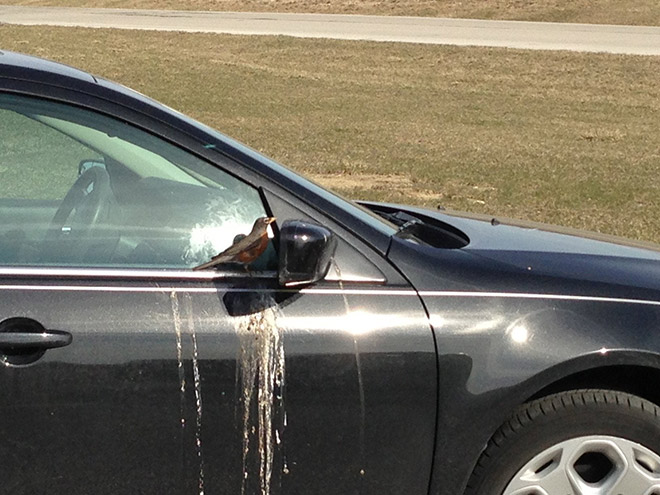 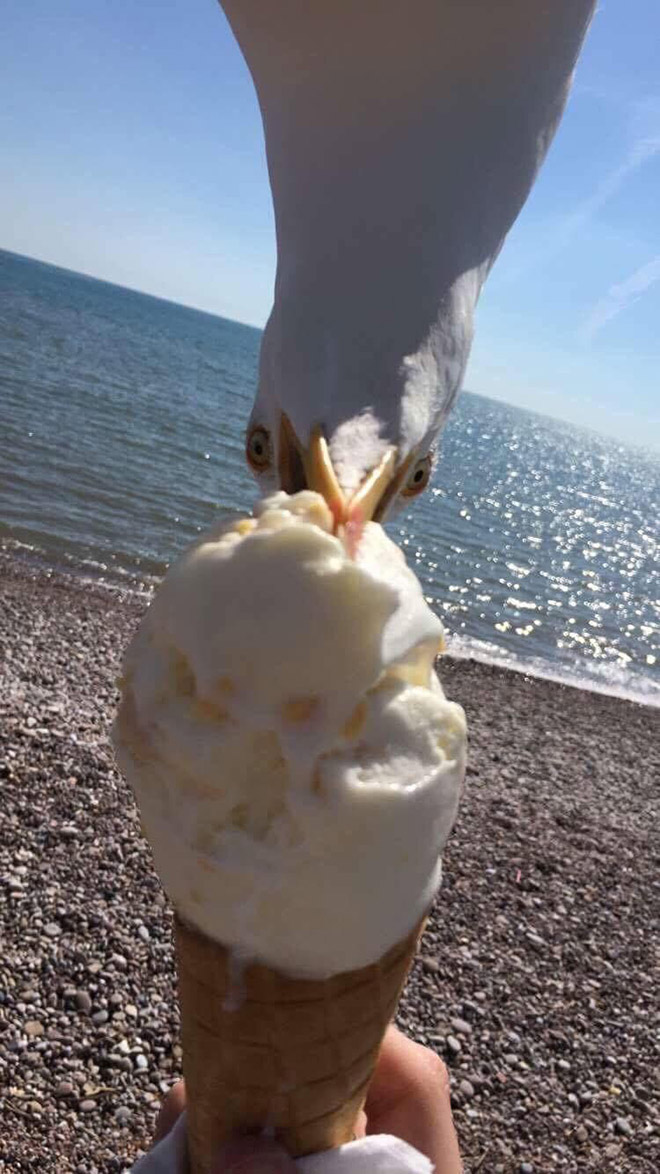 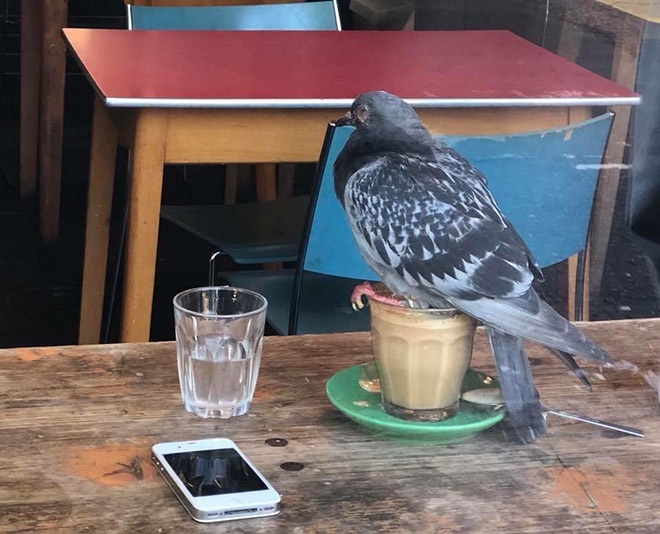 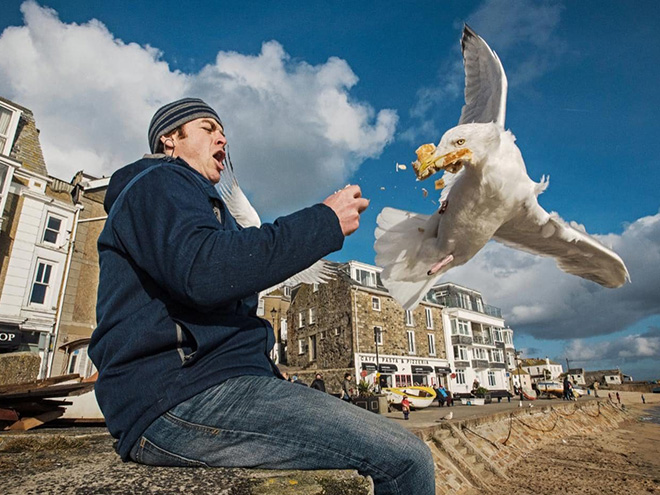 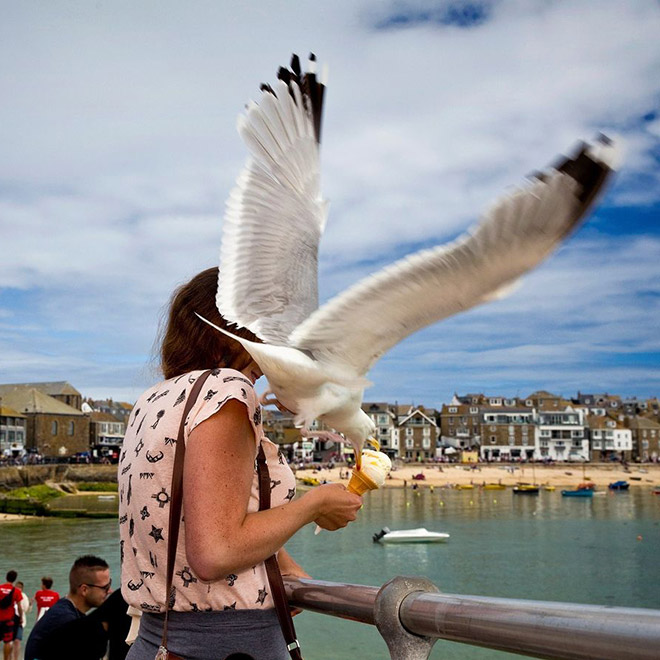 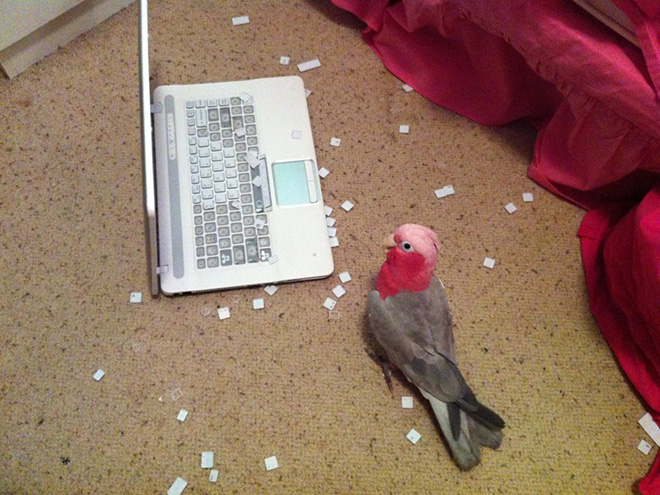 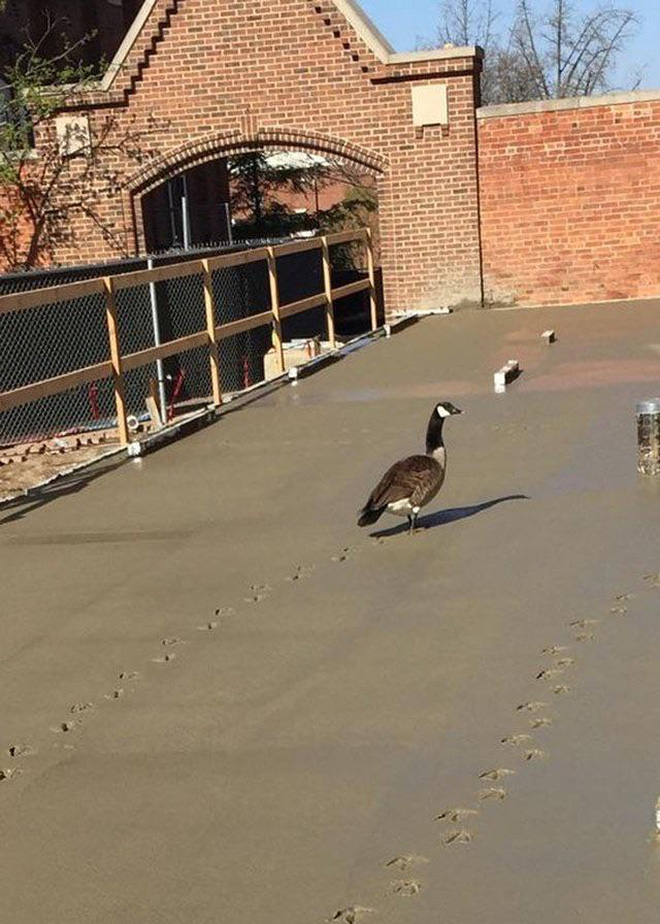 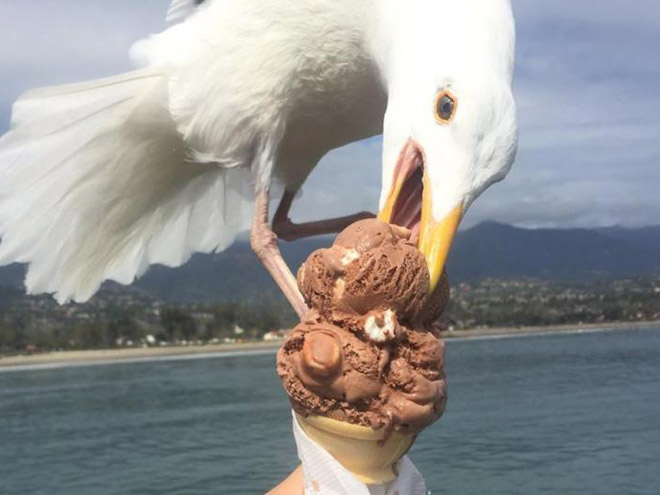 16 thoughts on “Some Birds Are Total Jerks”