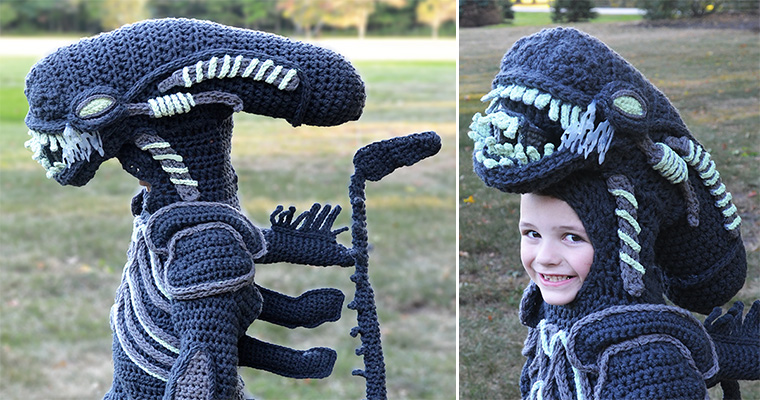 Every year for Halloween, talented Ohio mom Stephanie Pokorny of Crochetverse does something special for her family. And by “something special” she means crocheting unbelievably awesome Halloween costumes that require great skill and dedication. For example this scary character from the classic science fiction film Predator for her six year old son, who had just seen the film and had become obsessed with the creature: 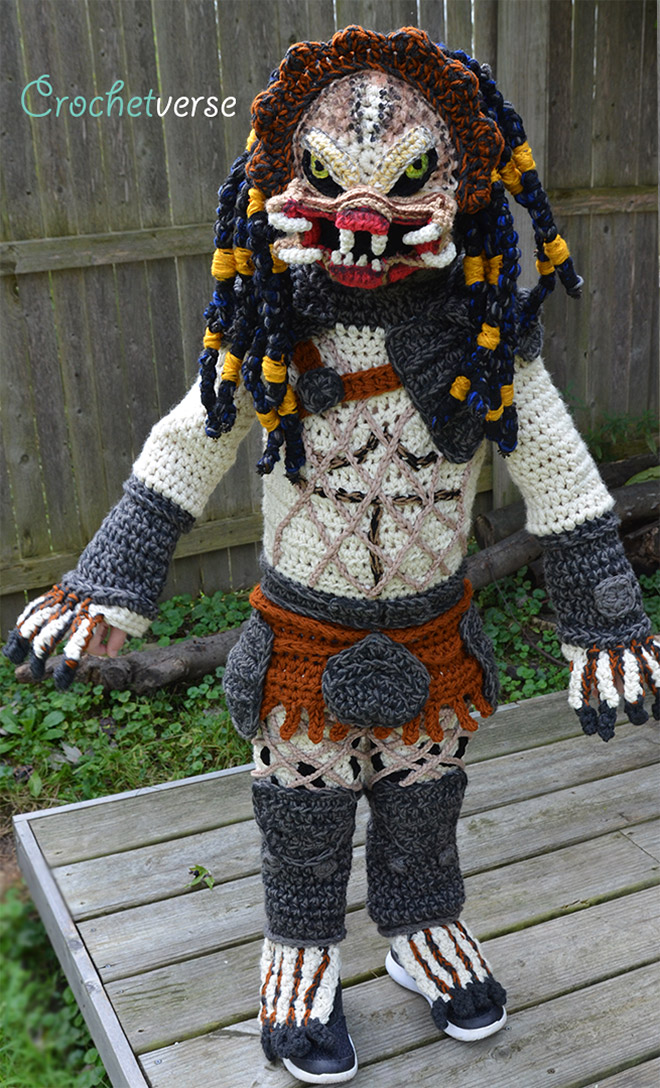 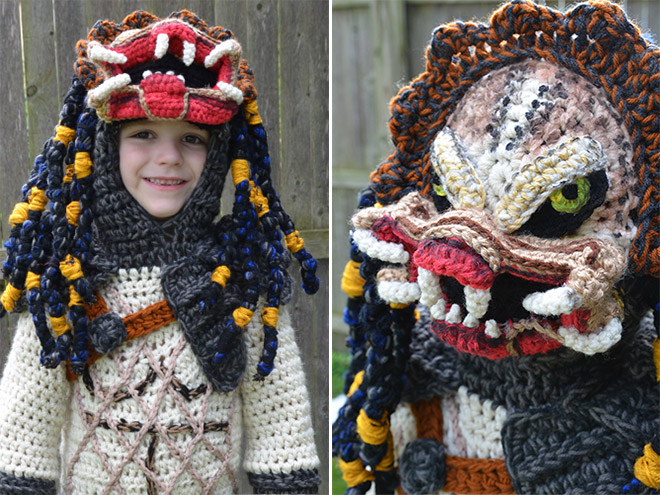 Or this amazing bright green Ghostbusters Slimer costume that glows in the dark for her youngest child. Stephanie crocheted this costume freehand and brushed it with luminescent paint afterwards so it actually glows in the dark: 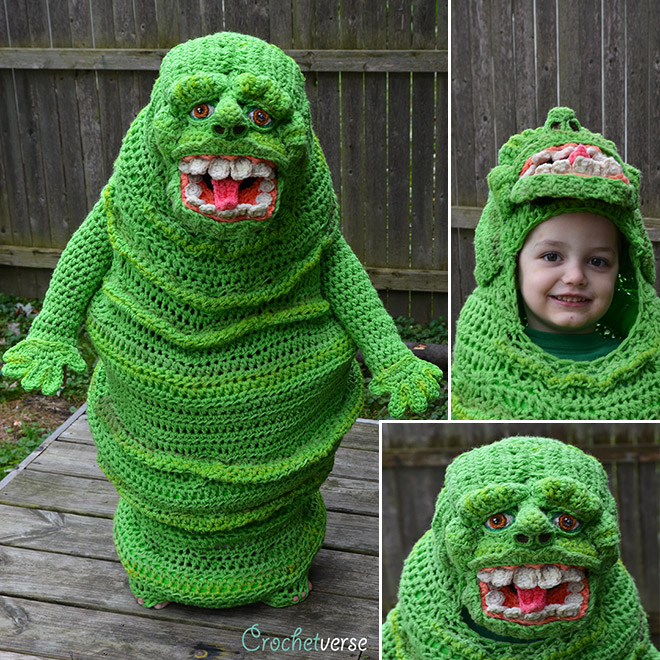 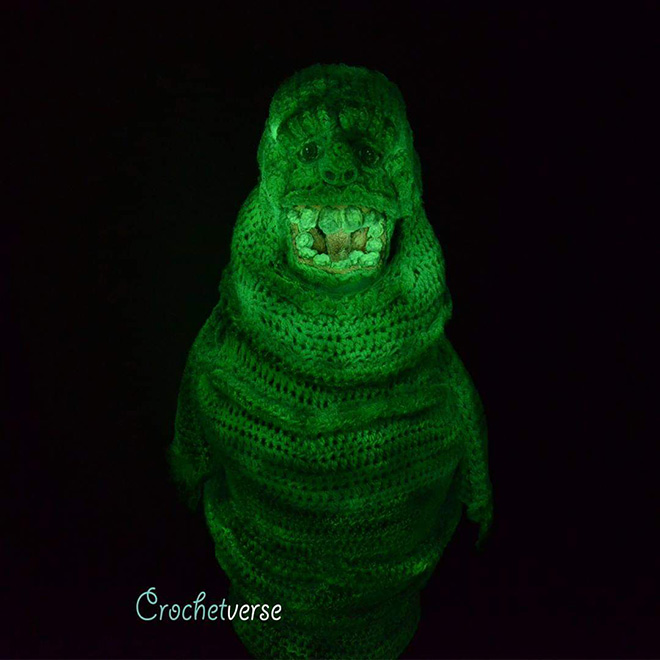 Or how about this awesome Xenomorph and Skeletor costume: 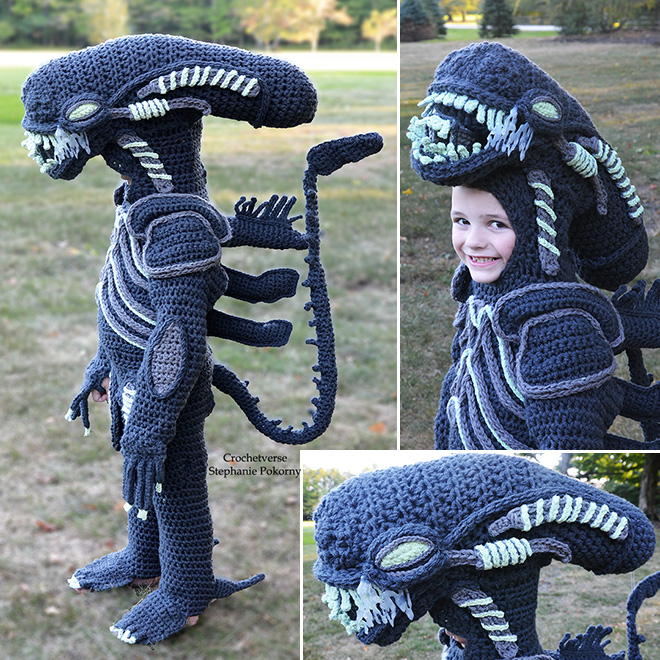 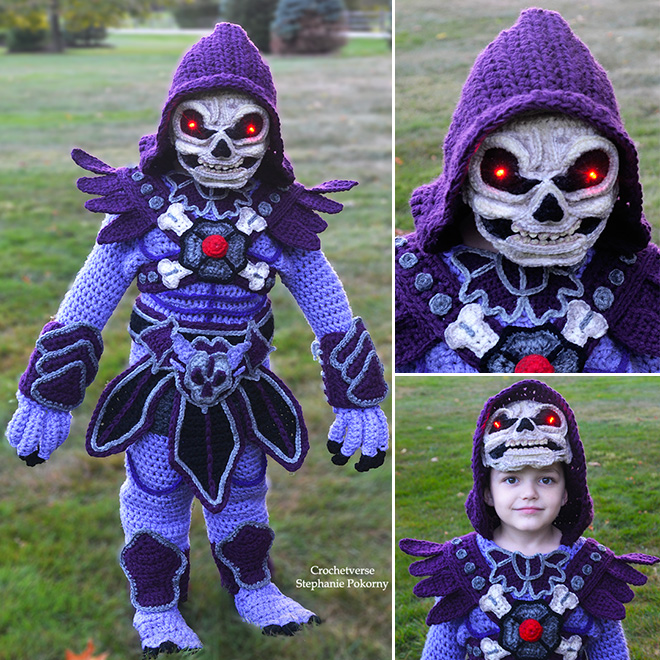 Or full-body Papa Smurf costume with a cleverly designed hoodie that lets her kid to hide or reveal his face: 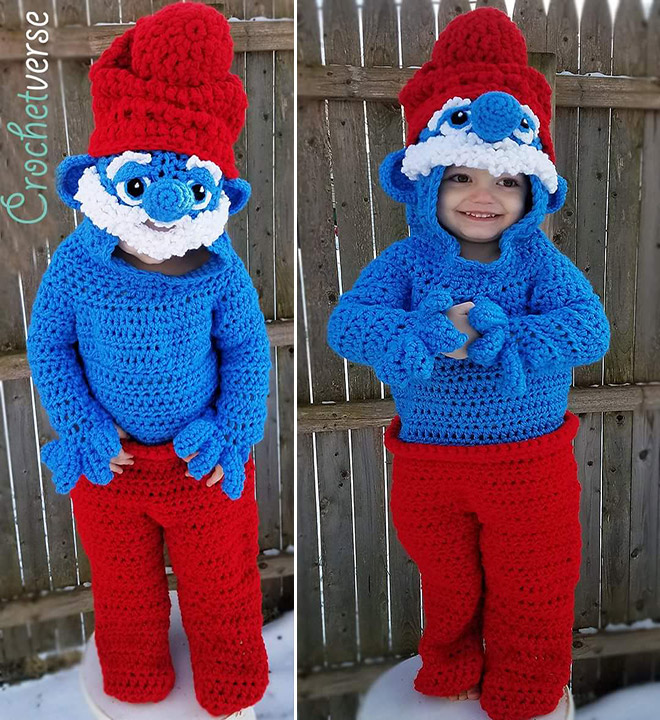 Stephanie recalls: “Once my son chose this Harry Potter costume, I began bringing it to life. He loved to follow along with my progress and each day he asked: Is it done yet?” 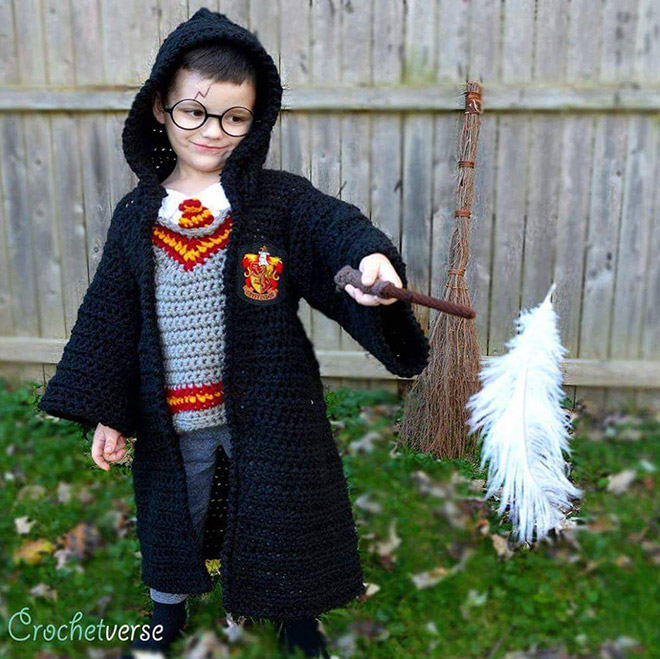 “We live in a cold climate,” Stephanie explains, “so for example the warmth from the crochet of this creepy clown costume featured below is always a plus as we go Trick or Treating.” 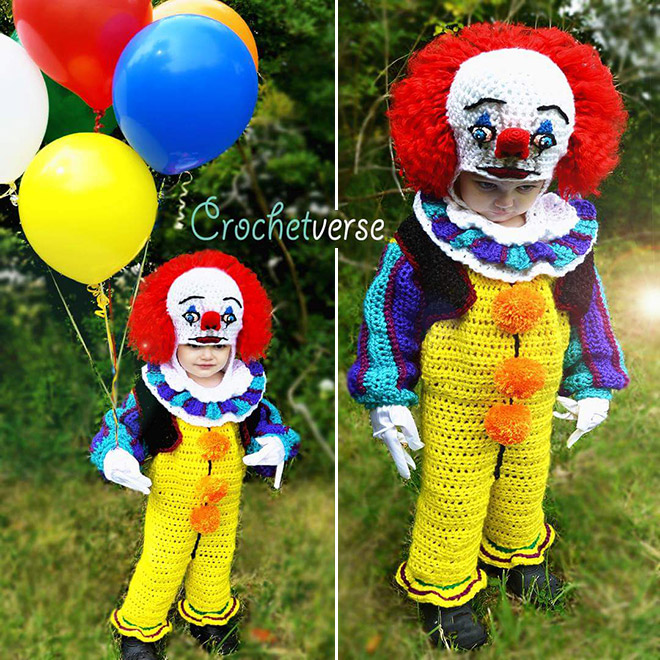 Pit Bonnie: a character from Five Nights at Freddy’s: 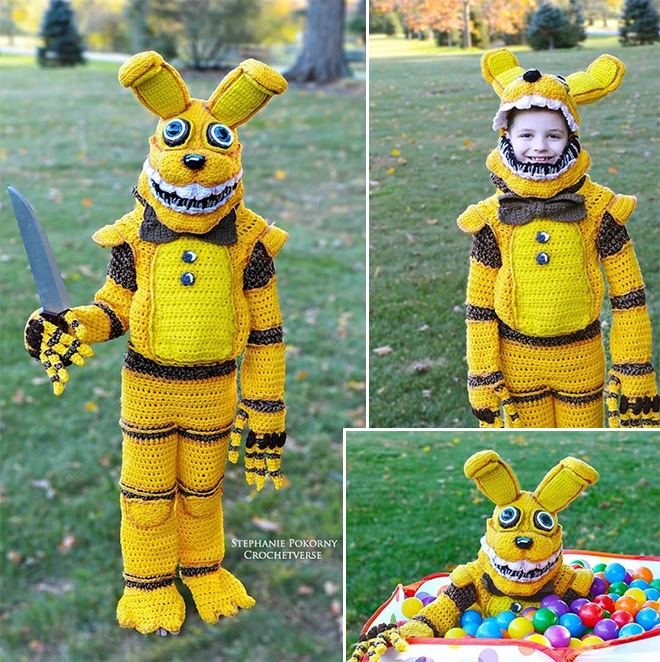 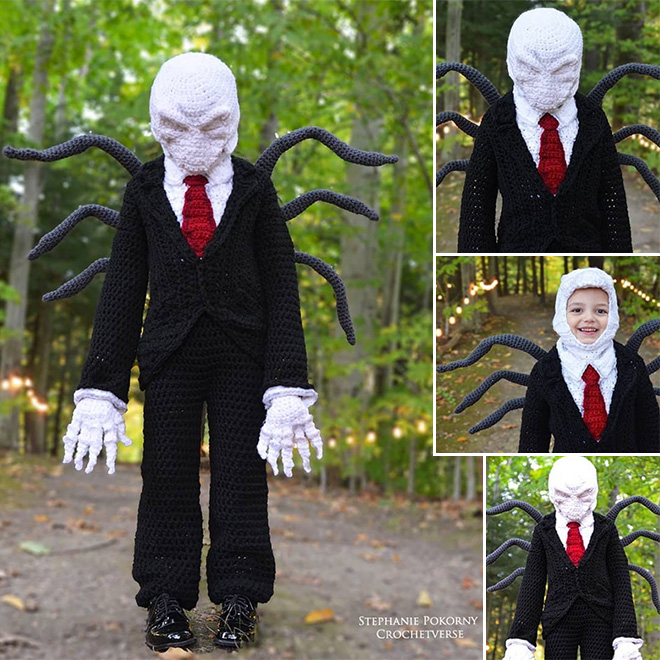 Last but not least: an absolutely amazing E.T. costume for her young son Jack: 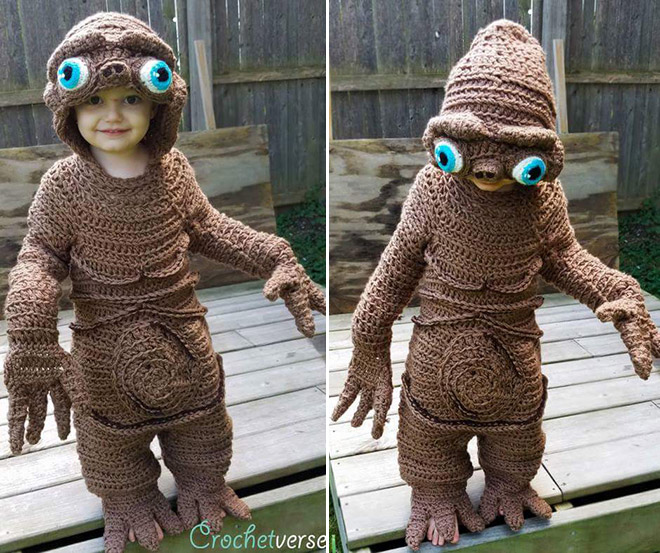 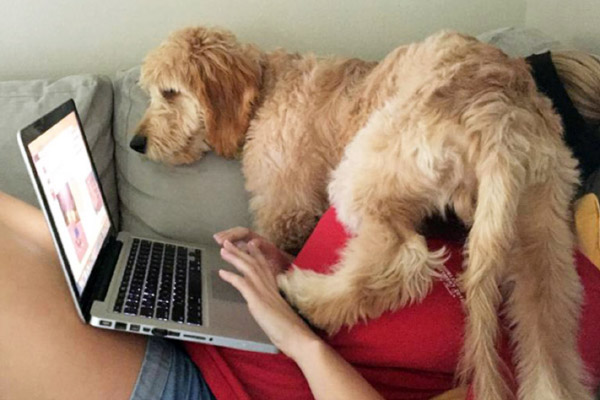 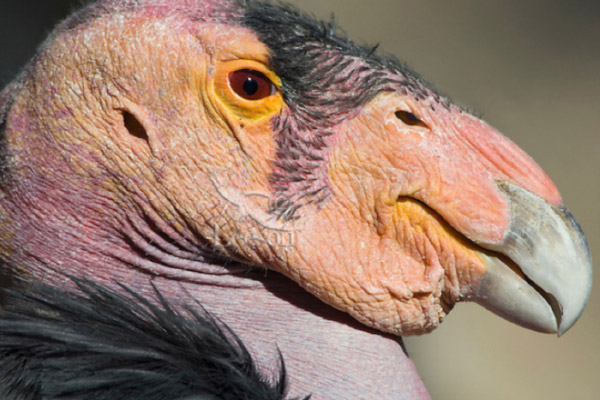 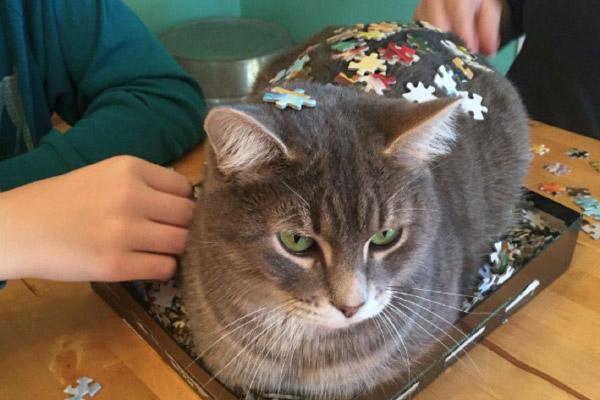 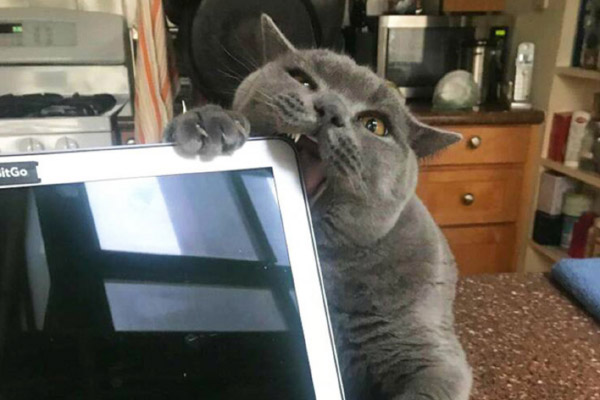