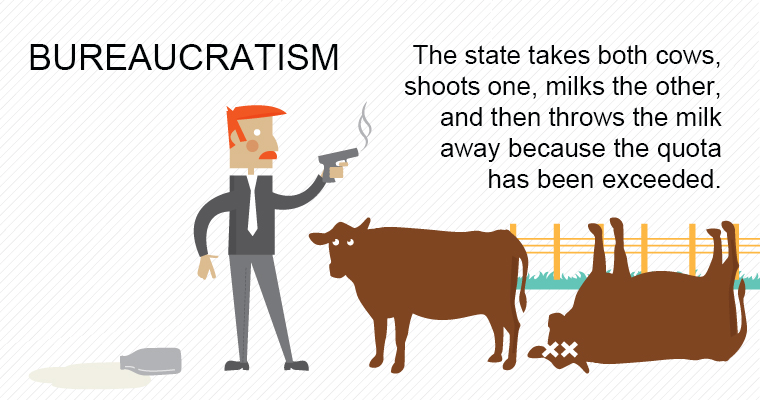 Have you ever had a hard time understanding various form of governments and corporations? Thanks to Visually and two cows, your struggle is finally over! 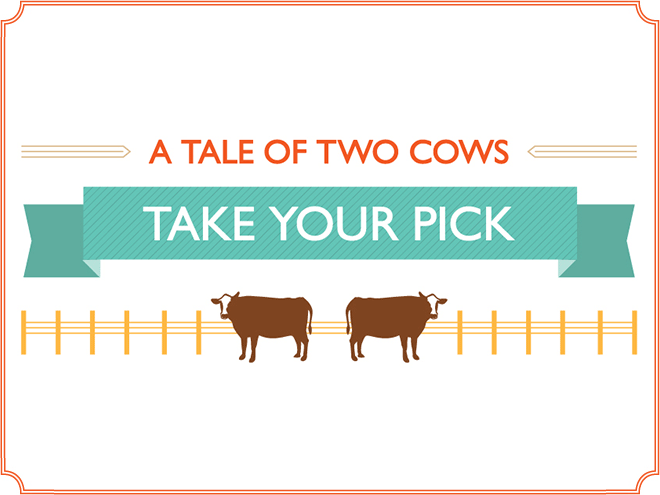 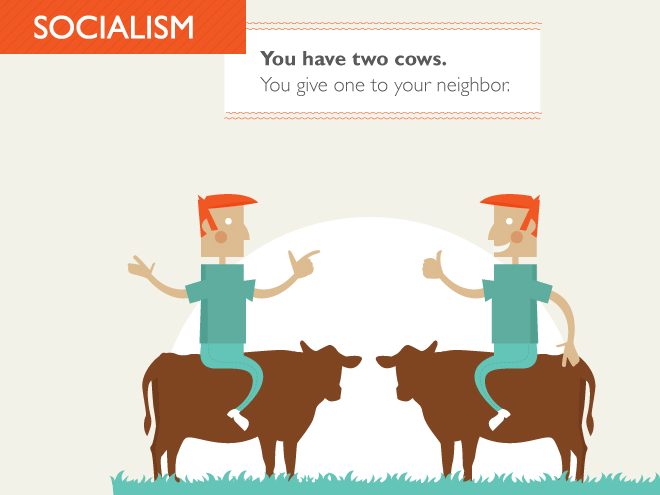 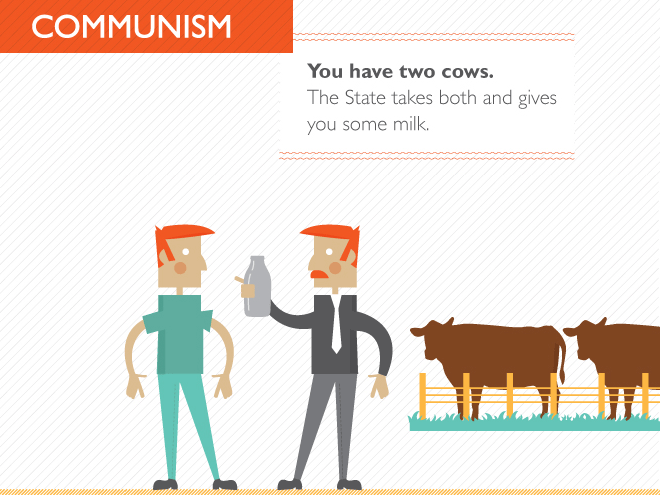 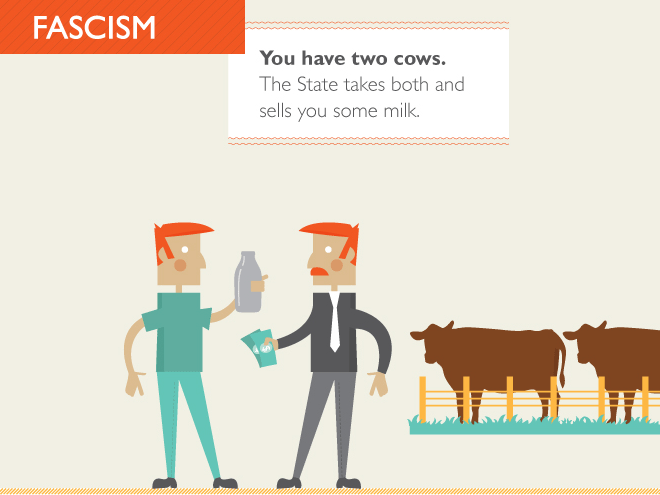 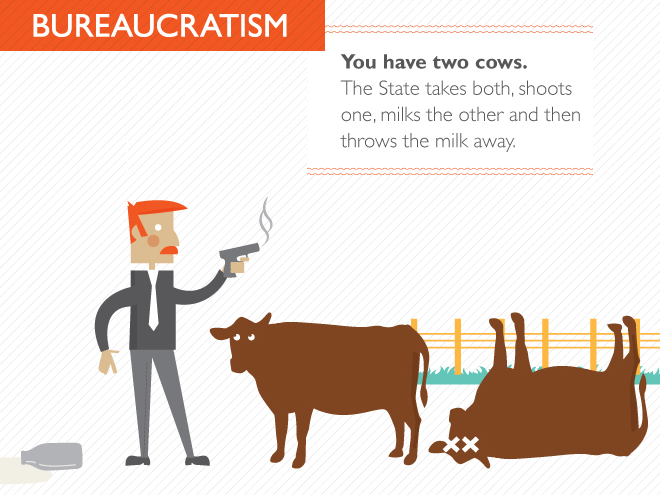 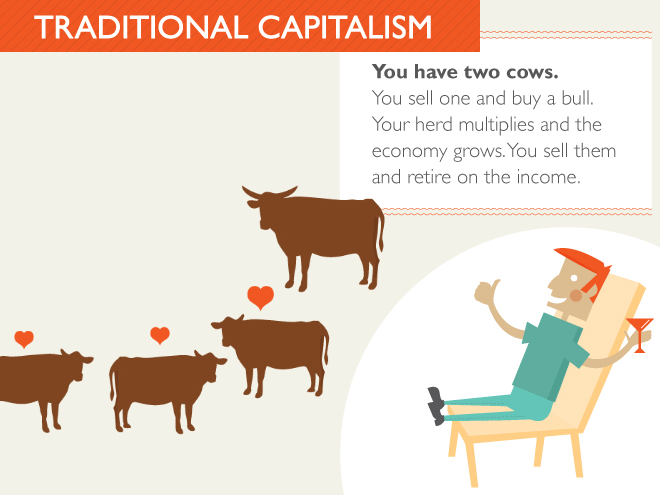 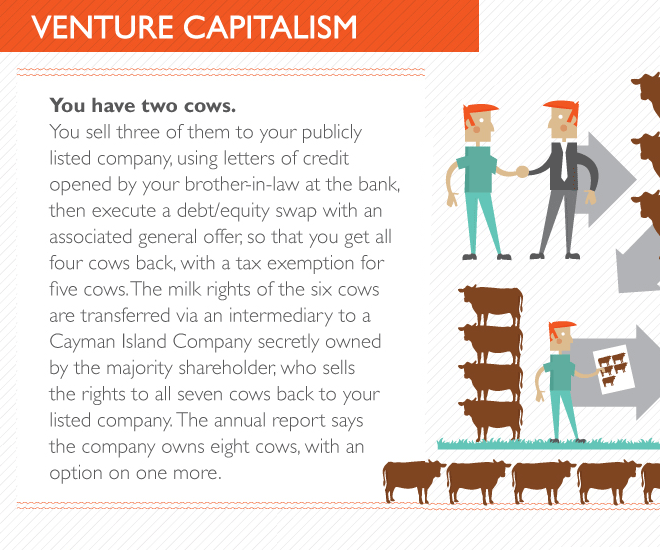 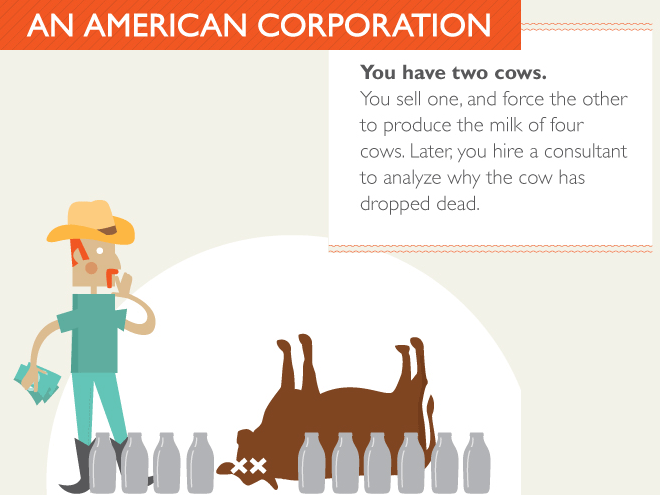 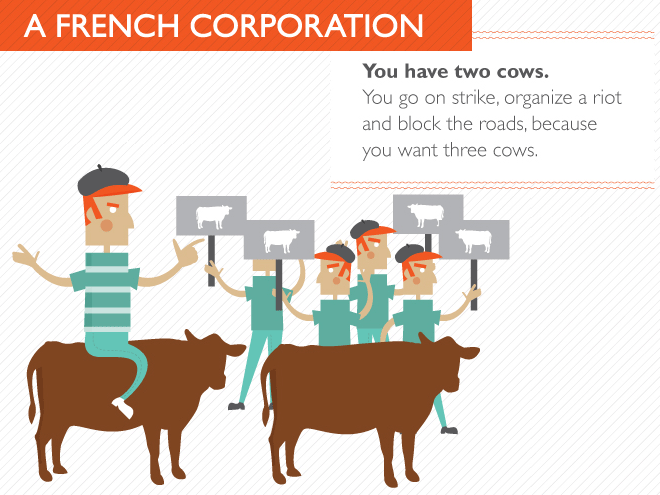 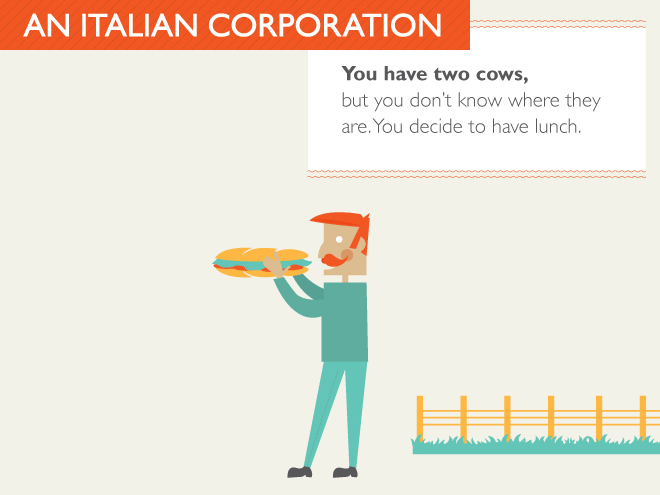 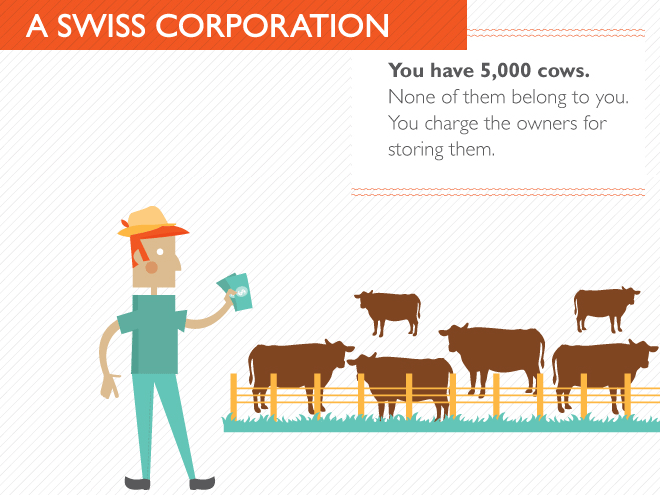 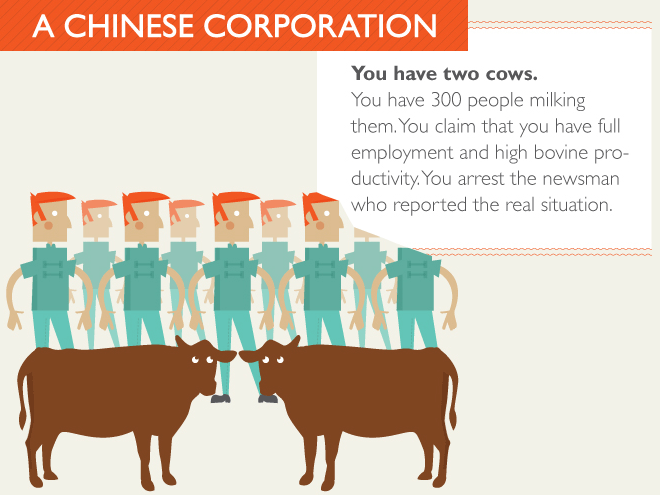 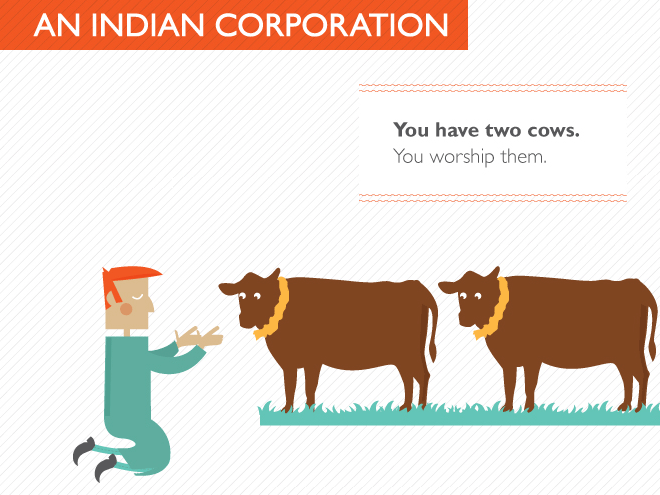 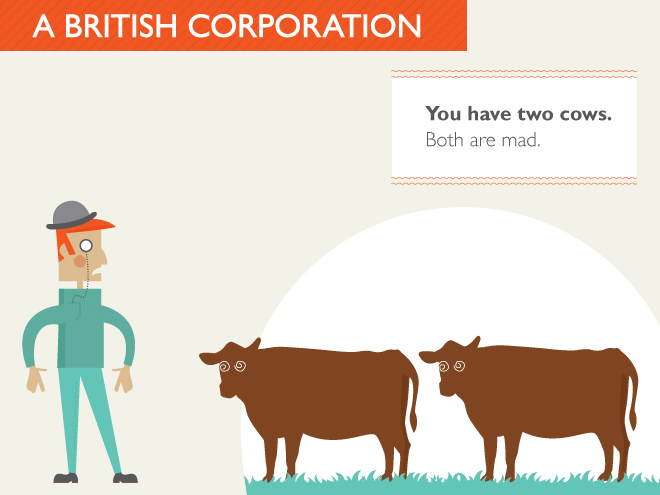 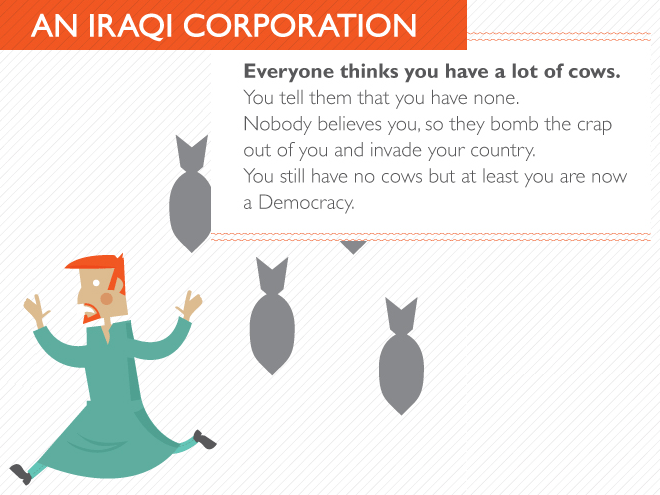 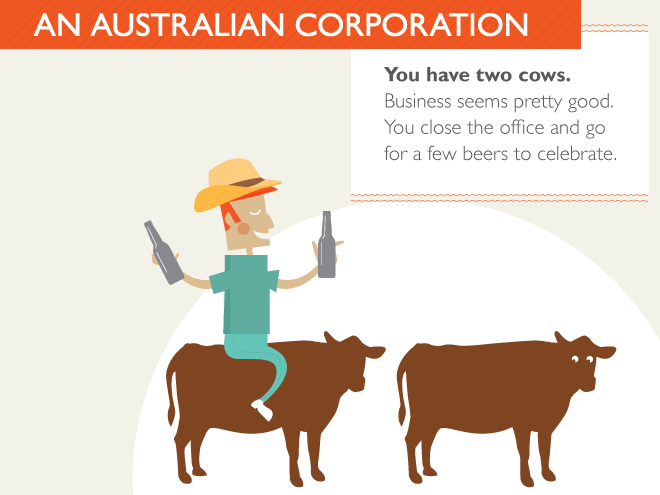 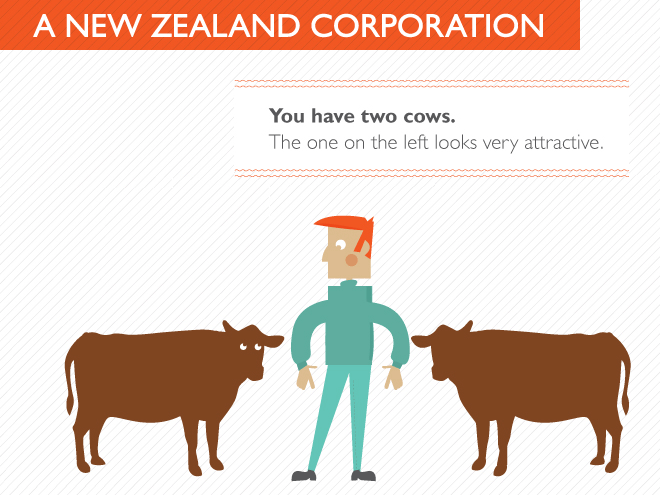 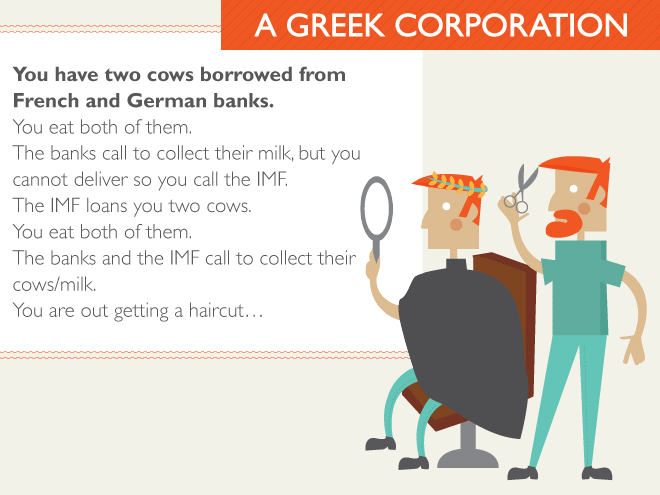