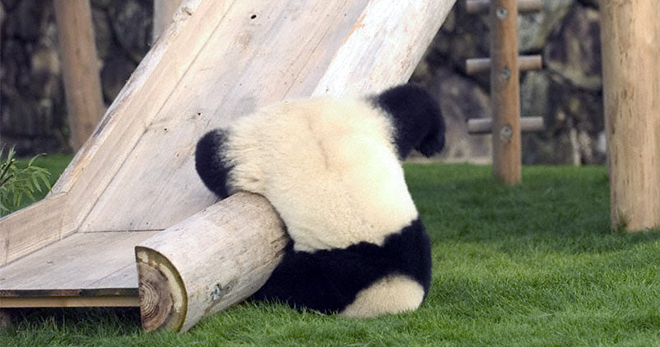 You may think that humans are the only ones to blame that pandas are endangered, but they’re actually working hard to make themselves extinct, too. While looking at the pictures below, only one thought comes to mind: “It’s a miracle how pandas have lasted this long.” 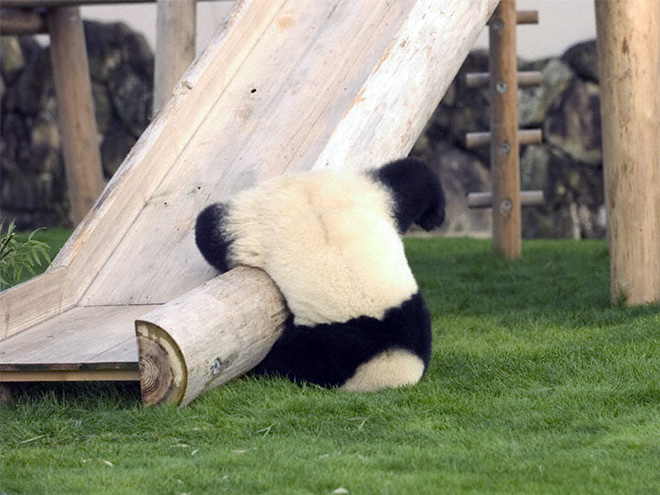 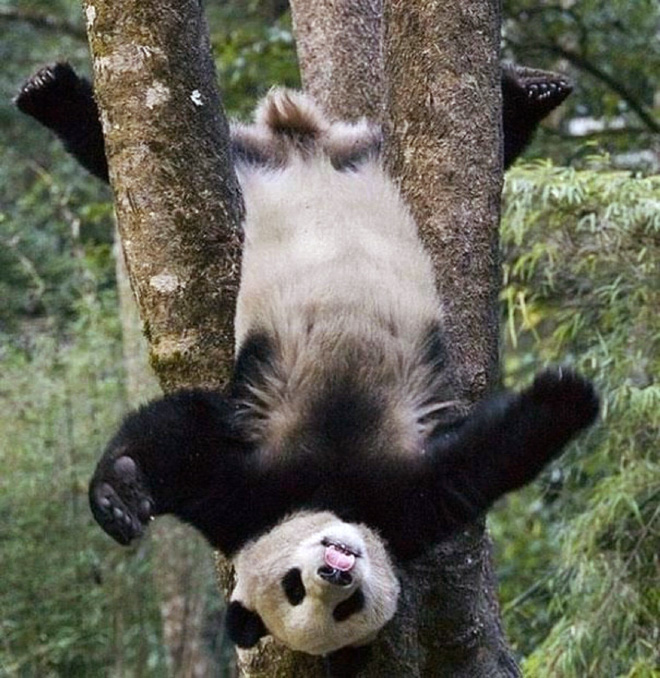 Why are pandas so clumsy? That’s because they spend lots of their day lazing about or climbing, their leg muscles aren’t nearly as strong as their forearms. When they do actually move, they can’t rely as heavily on their legs, so it’s not so surprising then that they are pretty clumsy, with how unevenly developed they are. Their eyesight also sets them up for failure. Pandas are very nearsighted. In the wild, they don’t need to see too far because nobody could see very far when living in a bamboo thicket. This could be one reason why they look like they’re stumbling around in the dark… because they kinda are. 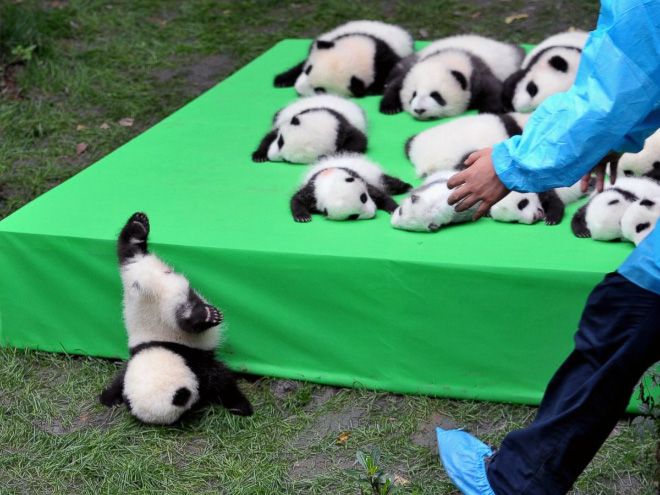 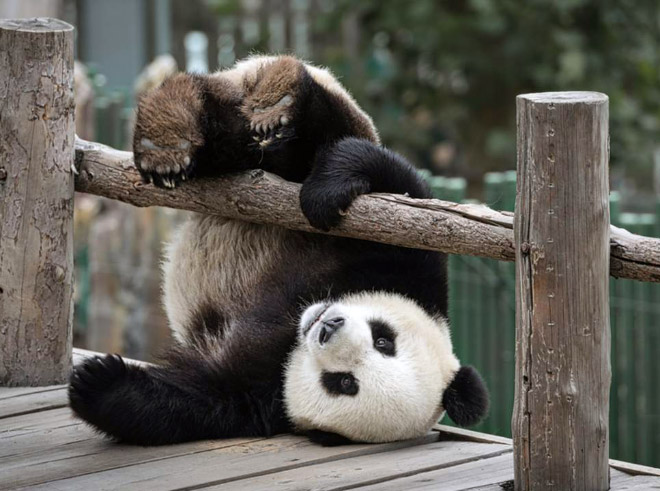 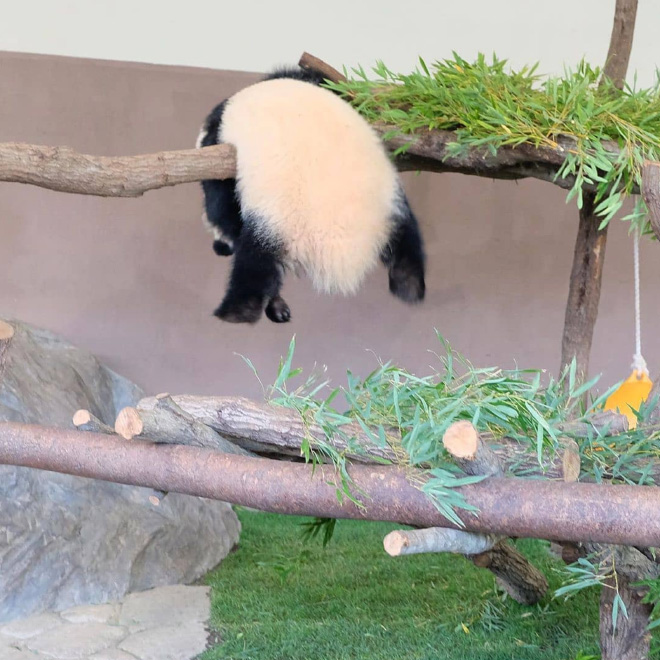 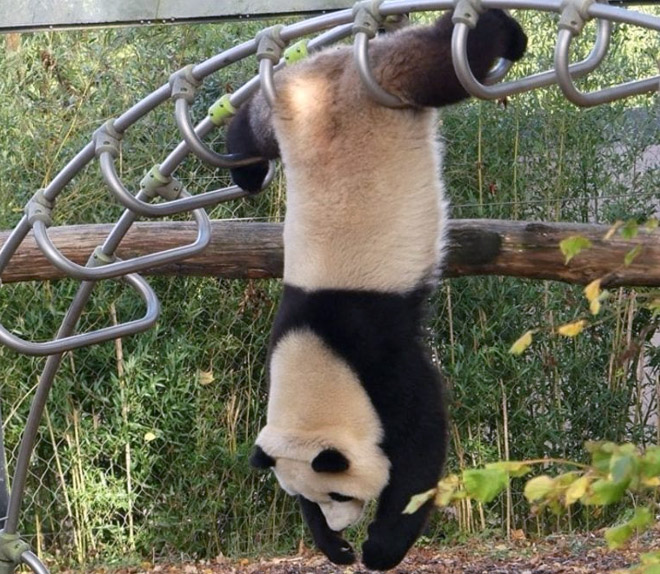 Pandas usually don’t get hurt when they fall, so you are not a bad person for laughing at these pictures. In most cases, a downed panda gets up and walks away after a fall. They tend to roll over and keep going about their business. Starting from a young age, their dangerous adventures will help build up a tolerance. Their thick hair and round body shape will help, too.

7 thoughts on “There’s a Reason Why Pandas Are Endangered” 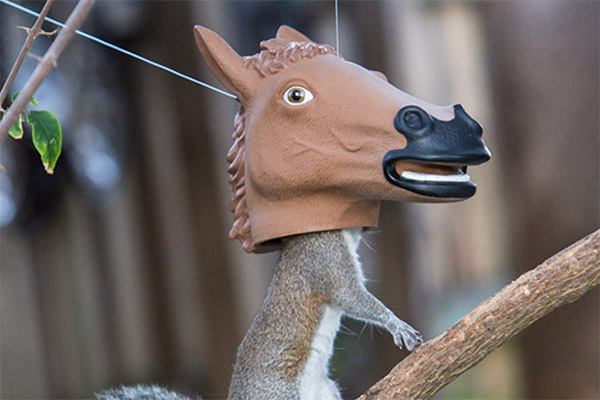 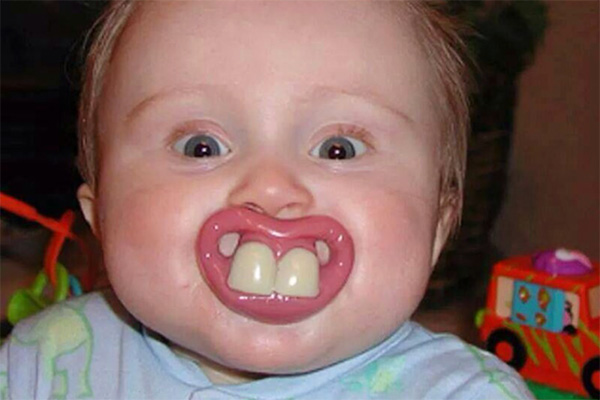 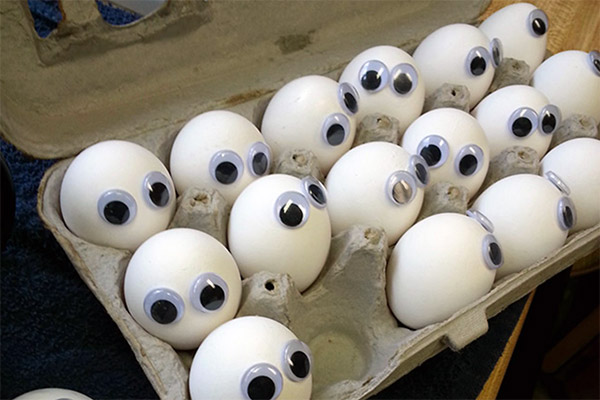 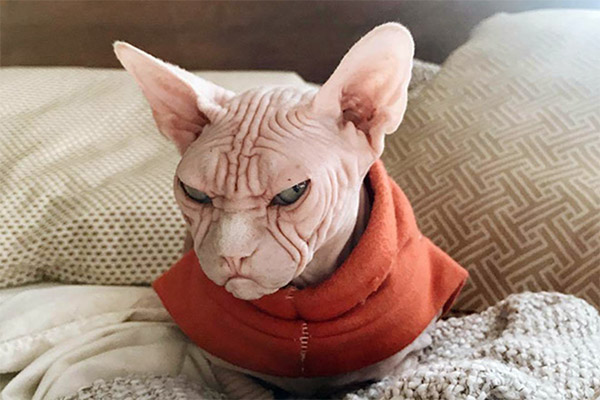 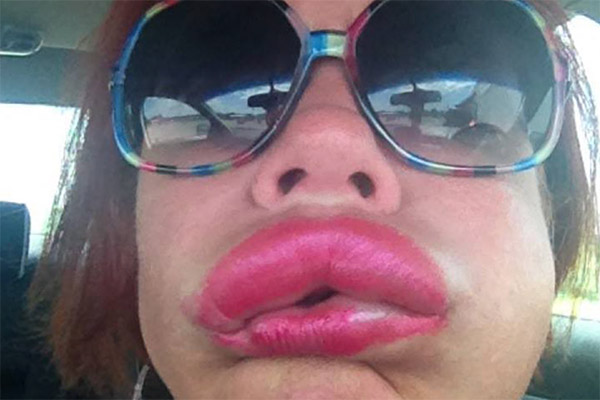