1. Being able to tolerate the sound of your own voice in a video is probably the highest form of self acceptance.

2. Your dog doesn’t know you can make mistakes. When you trip over him in the dark, he thinks you got up just to kick him in the head.

3. Waterboarding at Guantanamo Bay sounds super rad if you don’t know what either of those things are.

4. April Fool’s Day is the one day of the year when people critically evaluate news articles before accepting them as true.

5. Brushing our teeth is the closest we ever come to cleaning our skeleton.

6. Of all the bodily functions that could be contagious, be thankful it’s a yawn.

7. “DO NOT TOUCH” would probably be a really unsettling thing to read in braille.

8. Dog food could say it’s any flavor it wants, you’re not going to test it.

9. We do not check the refrigerator multiple times to find new food, we check to see if our standards have dropped enough to eat what was available.

10. If a morgue worker dies they’d still need to come in to work one more time.

11. People who don’t understand how Clark Kent can pass as superman have never seen Tony Hawk without a skateboard.

12. Technically, your alarm tone is your theme song as it starts every episode.

13. Spider-Man almost certainly has auto-rotate turned off on his phone.

14. When filling up on gas, men are probably more likely to shake the gas nozzle before putting it back than women are.

15. Babies don’t know dreams aren’t real, so they must think they have some crazy adventures with you every night.

16. If a sloth were to clap, it will always sound sarcastic.

17. The international space station takes the smartest people on the planet and turns them into maintenance workers.

18. Technically, the mailman has never gotten in the house, so as far as the dog knows, his barking is working.

19. If you don’t wear the right clothes when you go for a run, you look like an insane person.

20. The way we treat moths vs how we treat butterflies is the prime example of pretty privileges.

21. There’s a neverending waterfall of poo hidden inside every skyscraper.

22. Maybe superheroes wear capes to hide the zipper on the back of their onesie.

23. Gummy worms have more bones in them than actual worms.

25. Worms in apples has been less of a problem than what we expected as kids.

26. Mosquitoes sure are brave for creatures with only 1 hp.

27. If you can’t look back at your younger self and realize that you were an idiot, you are probably still an idiot.

28. If it weren’t for movies, the average person would probably have no idea what an elevator shaft looks like.

29. People who don’t indicate in traffic are people who are literally not willing to lift a finger to help co-operate.

30. Elsa is pretty athletic for a person that was locked up in her room since she was young until she turned 21.

31. If you don’t smoke pot because you’re afraid it’ll make you paranoid, you’re experiencing the side effect without even smoking.

32. Since The Matrix was released in 1999, cellphones have been replacing landlines and payphones, the only way that we were shown how to get out.

33. Ads before videos has sucked a lot of the fun out of Rick Rolling.

34. You know you’ve made it when your couches aren’t against a wall.

35. Eventually, most of the content on the internet will be from dead people.

36. While we sleep our brain makes up stories and then gets scared of them.

37. If you were bulletproof, you would probably live your entire life without knowing.

38. If magic was real it would just be a branch of science.

41. Future generations will have lots of high quality video footage of so many extinct animals.

42. It only takes one slow-walking person in the grocery store to destroy the illusion that you’re a nice person.

43. The number of guys that sit when they pee must have exploded when smartphones came out.

44. A wireless charger restricts your phone much more than a wired one does.

45. The degree to which one hates mosquitoes is typically based on how much mosquitoes love them.

46. A telltale sign you’re becoming an adult is when you first realize how freaking fast dust forms.

47. Dogs hear us talk all day, but if they bark for more than a minute we tell them to stop.

48. If humans naturally had horns, we’d probably have to shave them down to a socially acceptable length.

49. Lions are so badass, they became king of the jungle without even living there. 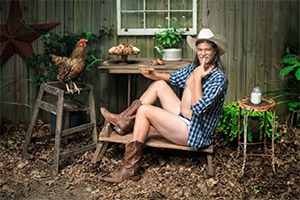 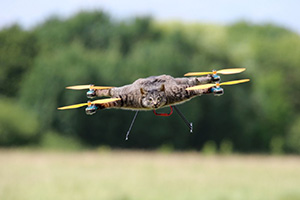 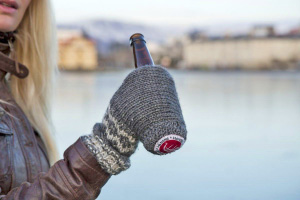 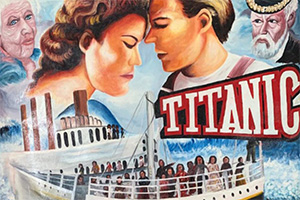 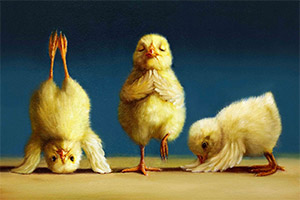