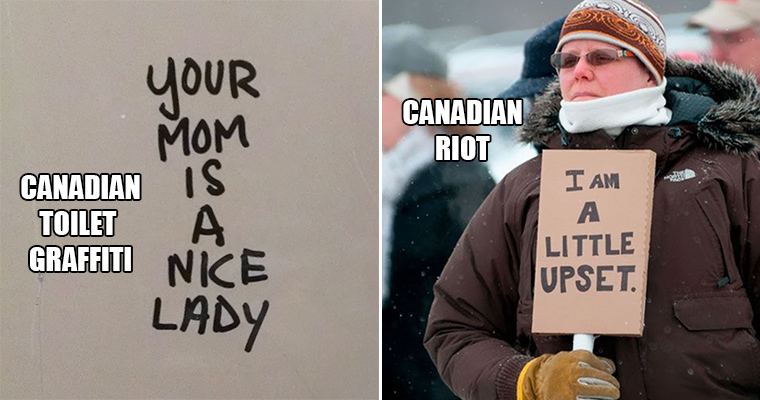 Most of the world associate Canada with maple syrup, niceness, and more maple syrup. But the truth is… not that different, actually. Scroll down to see for yourself! 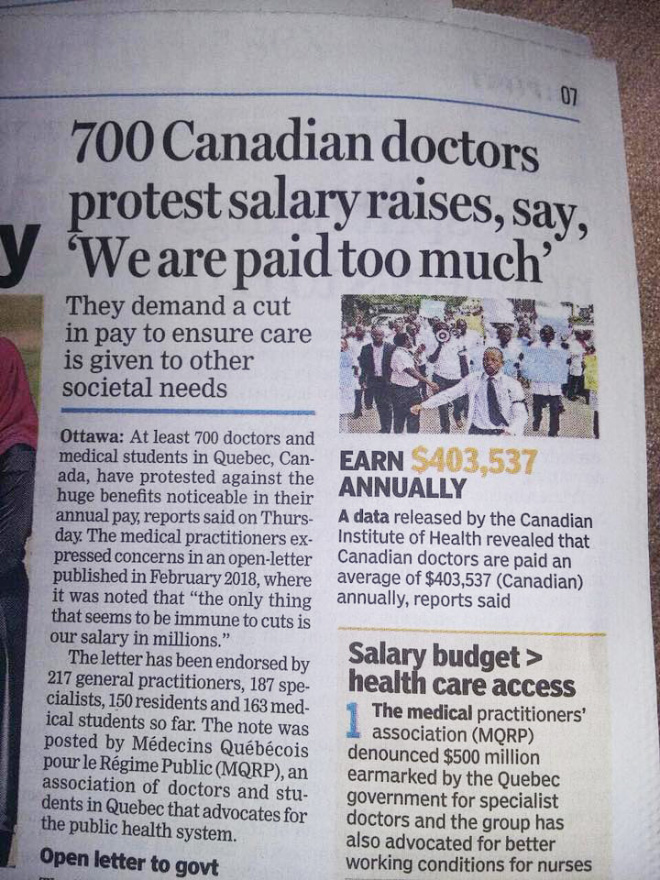 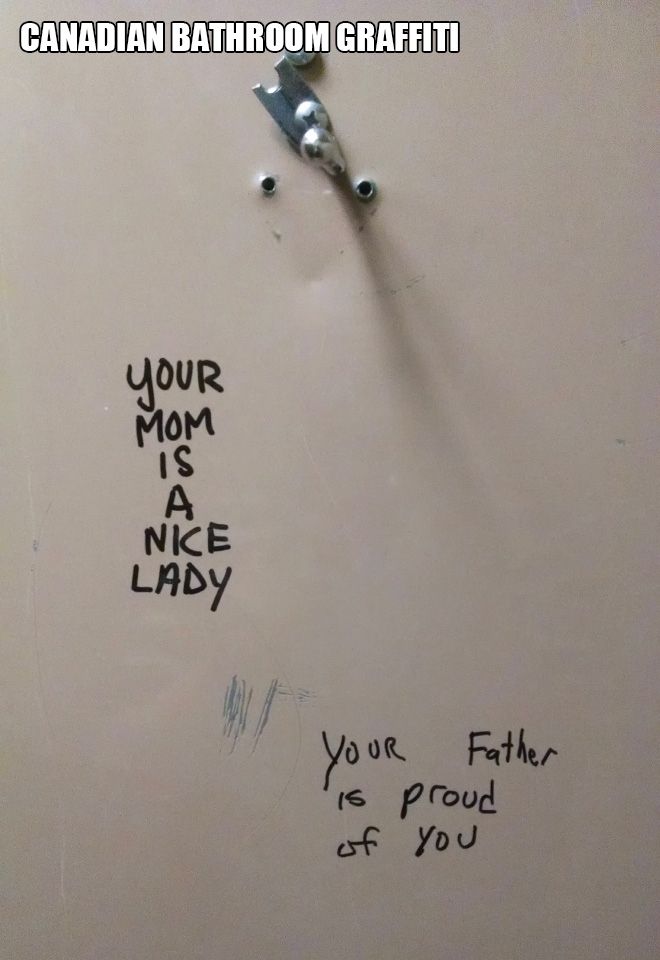 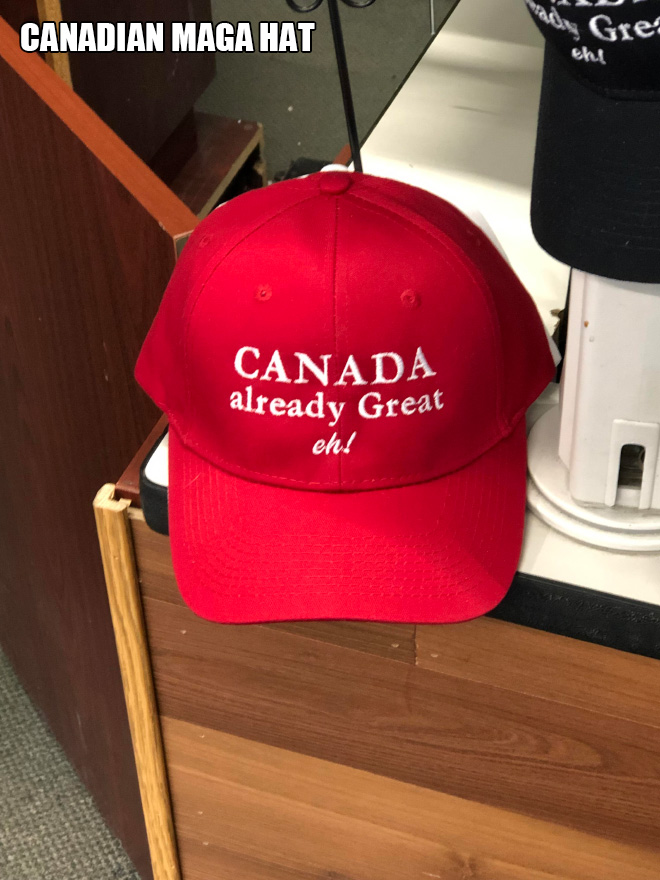 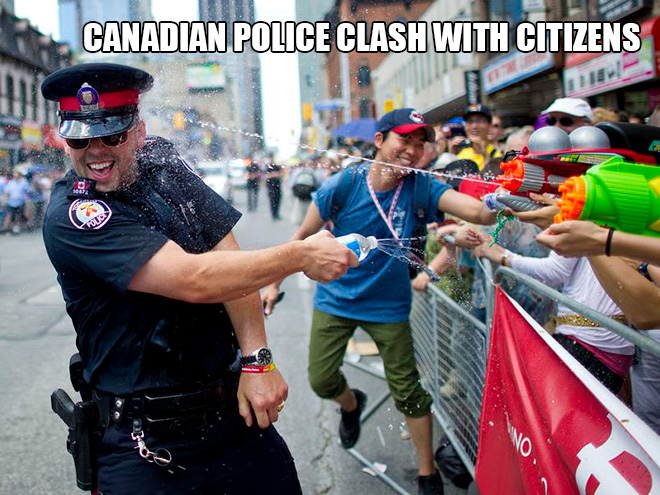 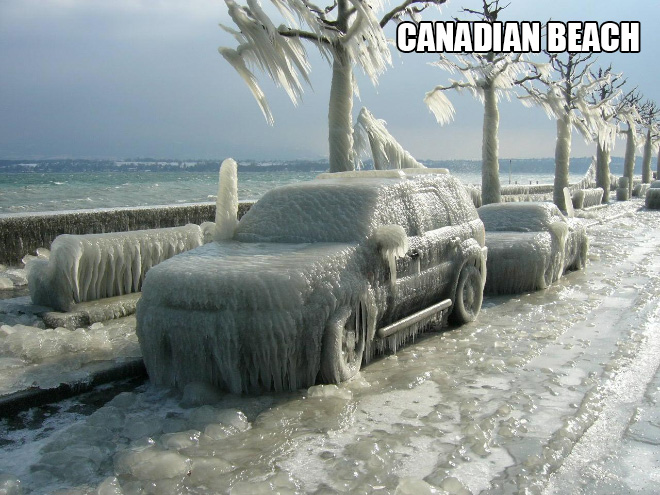 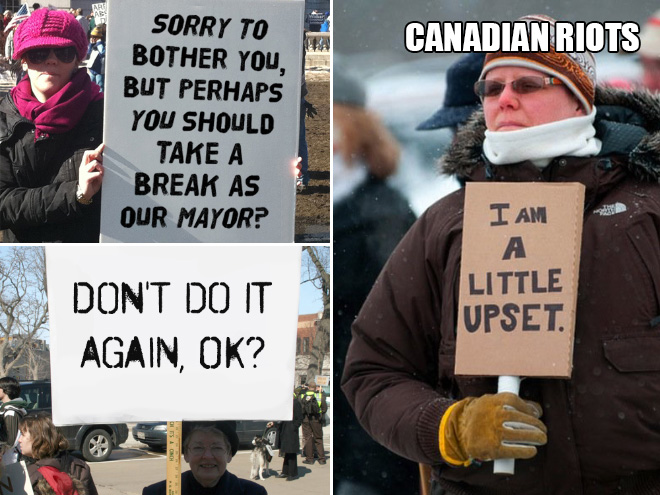 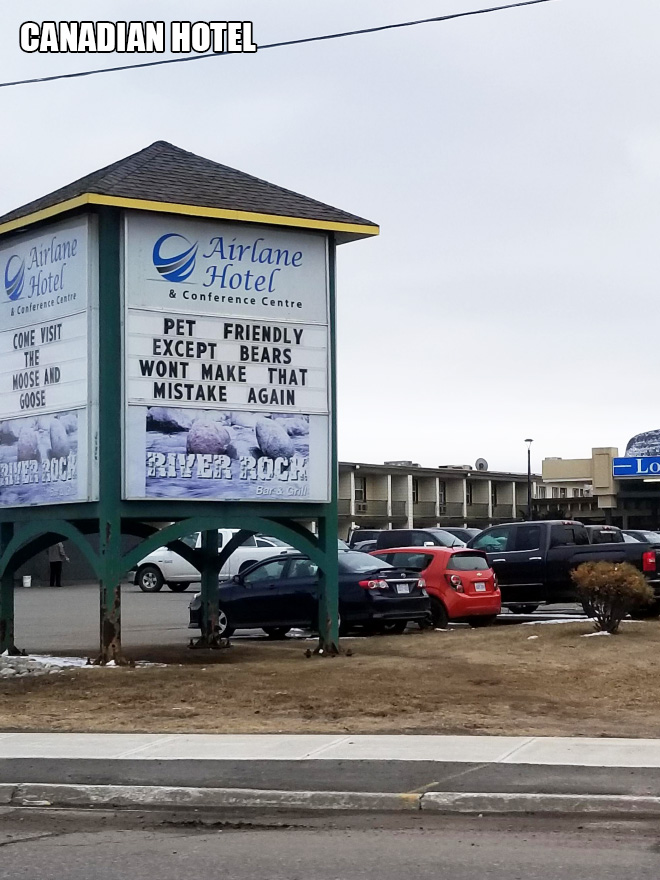 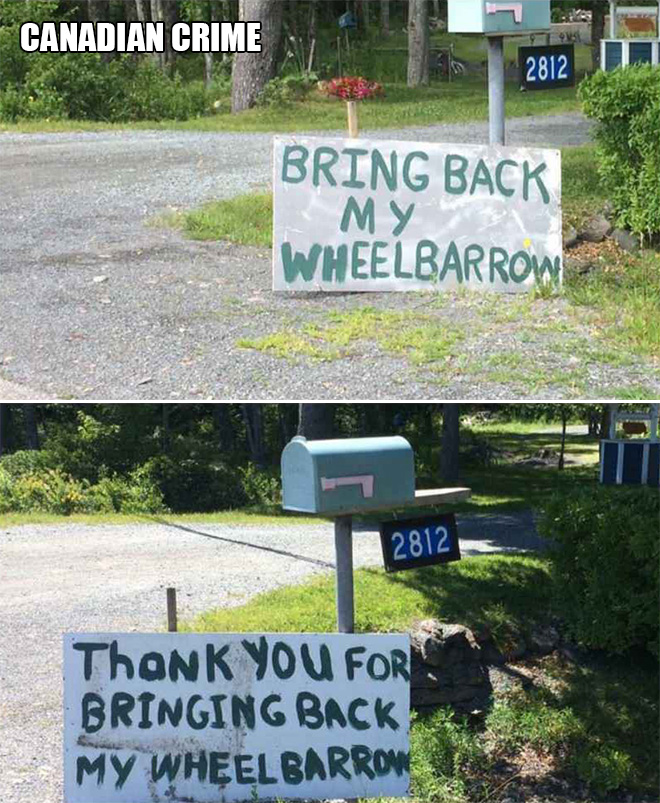 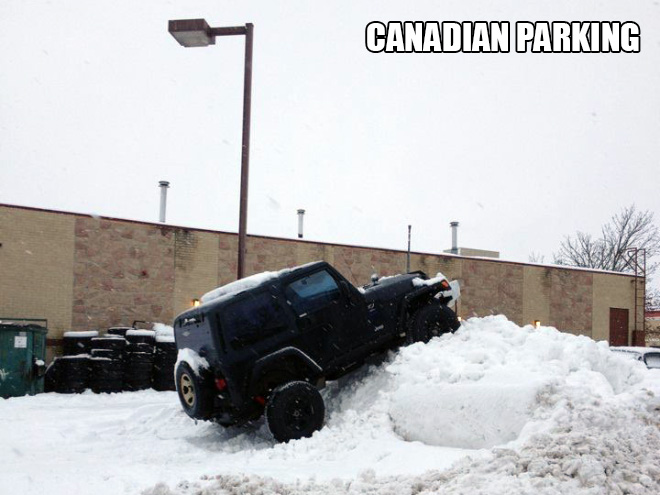 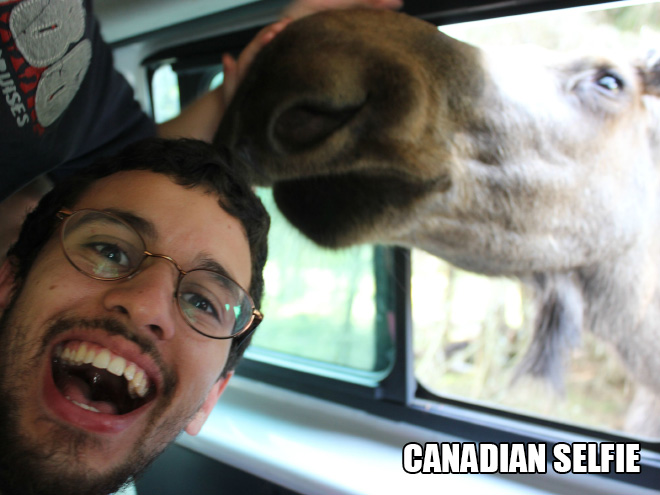 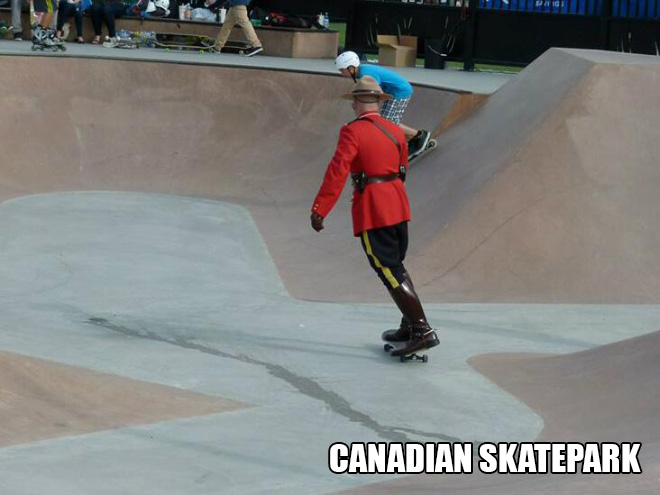 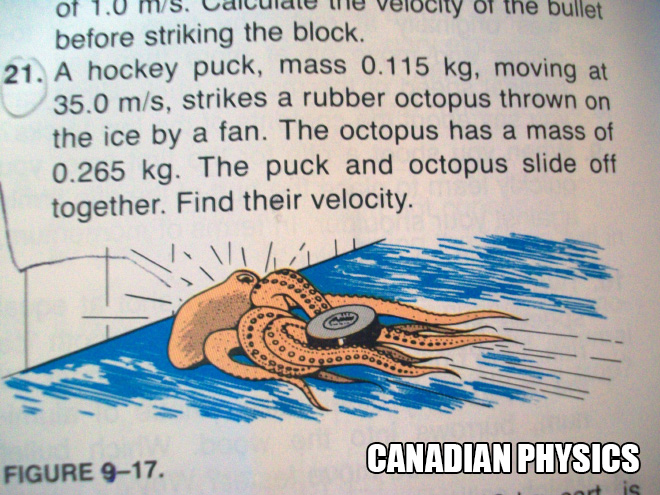 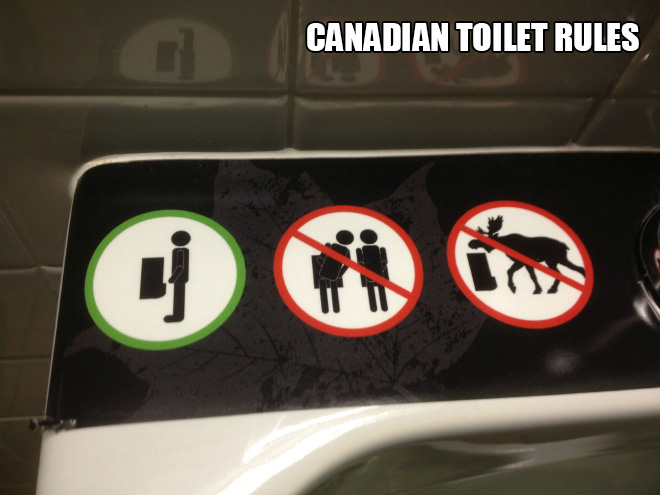 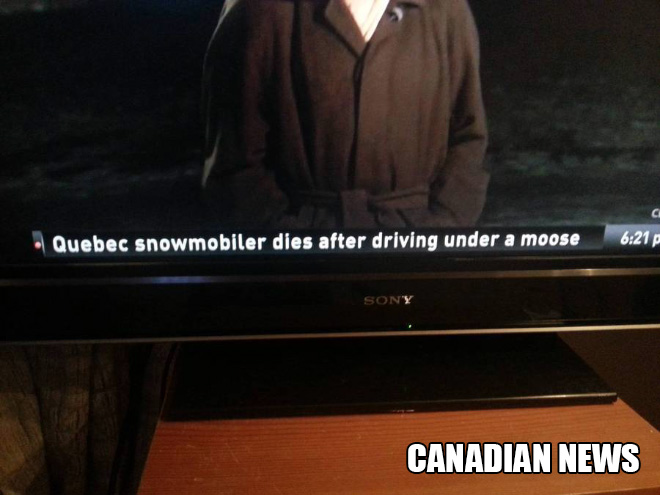 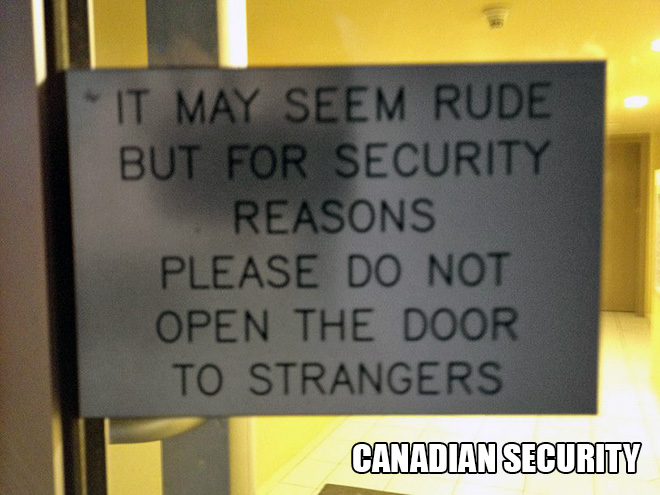 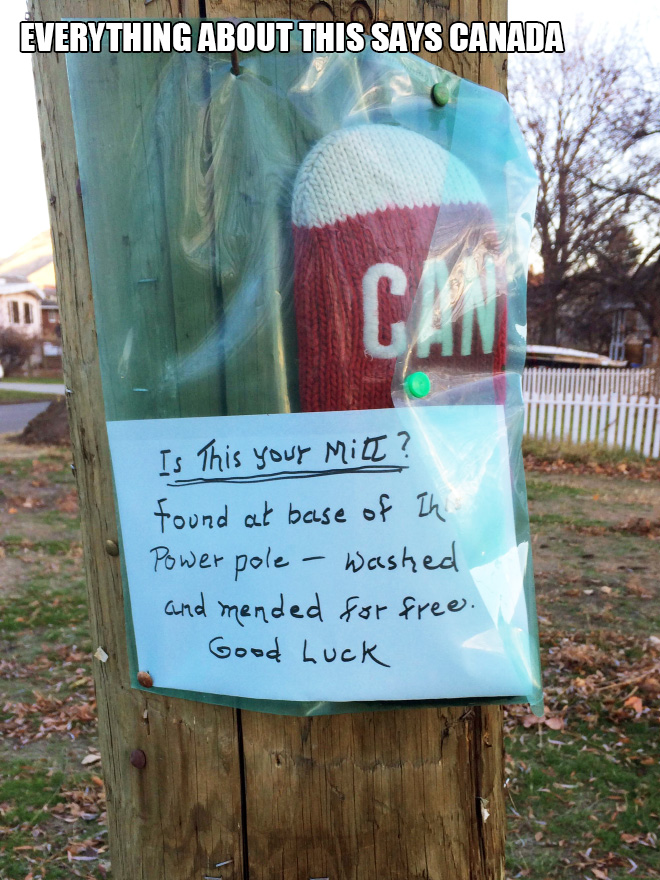 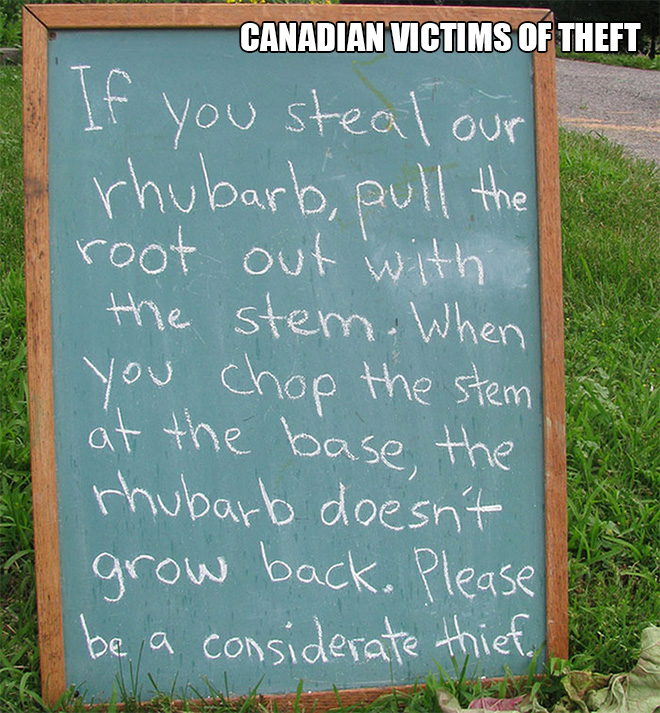 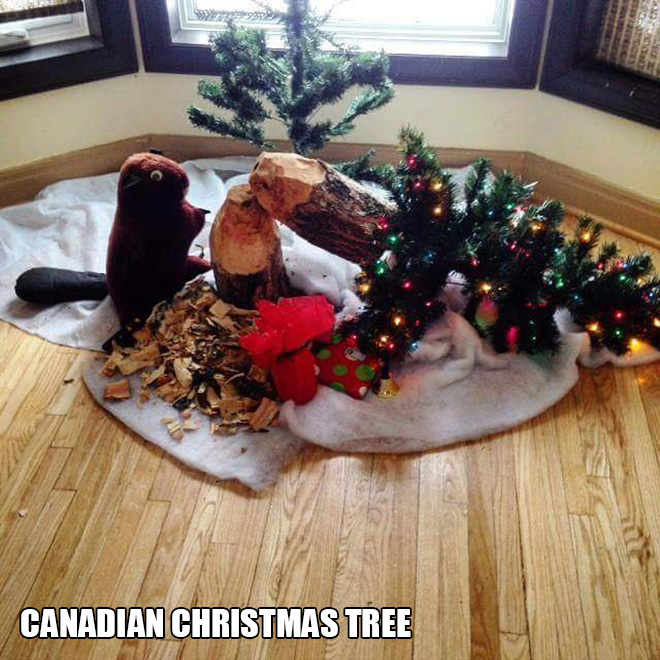 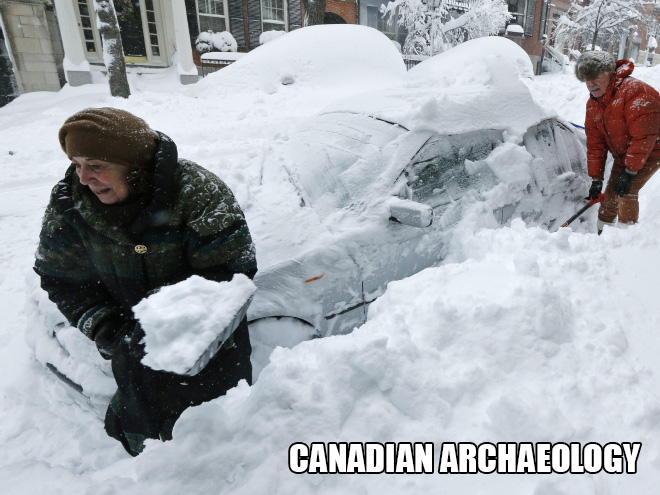 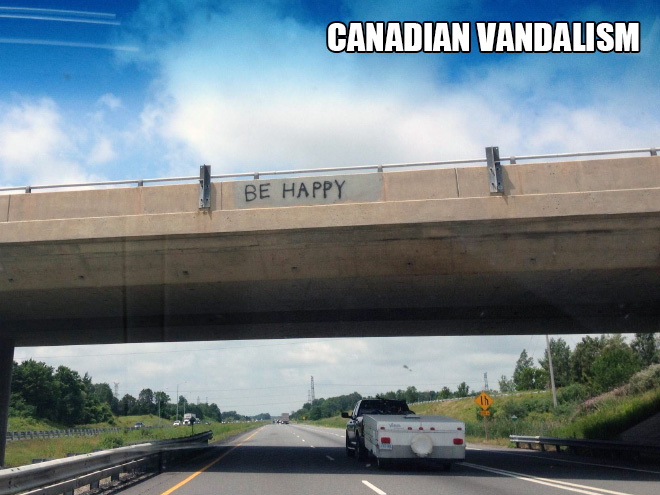 35 thoughts on “Funny Pictures That Perfectly Sum Up Canada”