Donald Trump has one of the most popular accounts on Twitter, with over 32 million followers, but a half an onion in a Ziploc bag wants to prove it can do even better than the president of the United States.

“What if this account that is simply half an onion in a Ziploc bag ended up with more followers than @realDonaldTrump?” That was the tweet that signaled the rise of @HalfOnioninABag, a literal half an onion with big dreams. Set up on the day of Trump’s presidential inauguration, the tongue-in-cheek account has already attracted over 725,000 followers, and while that’s nowhere near close to 32 million, it’s a surprisingly good start.

I won’t clog your feeds. I’m just here to get more followers than @realDonaldTrump & then hopefully be used on a hamburger or in an omelet.

Can he do it? Who knows, but I’m loving the ambition. There’s a lesson here: even if you’re half an onion, you can still dream big. 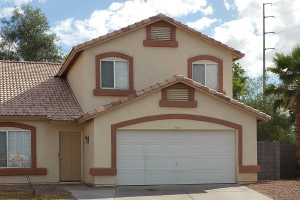 These Houses Are Watching You 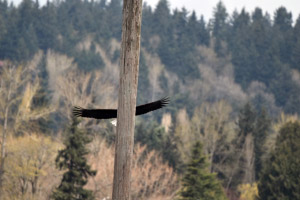 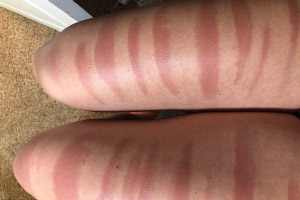 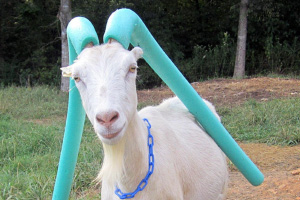 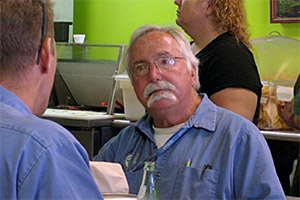