Feast your eyes on princess Zahra Khanom Tadj es-Saltaneh (1883 – 1936) who was considered the ultimate symbol of beauty in Persia during the early 1900s. So much in fact, the rumor has it that a total of 13 young men killed themselves because she rejected their love. 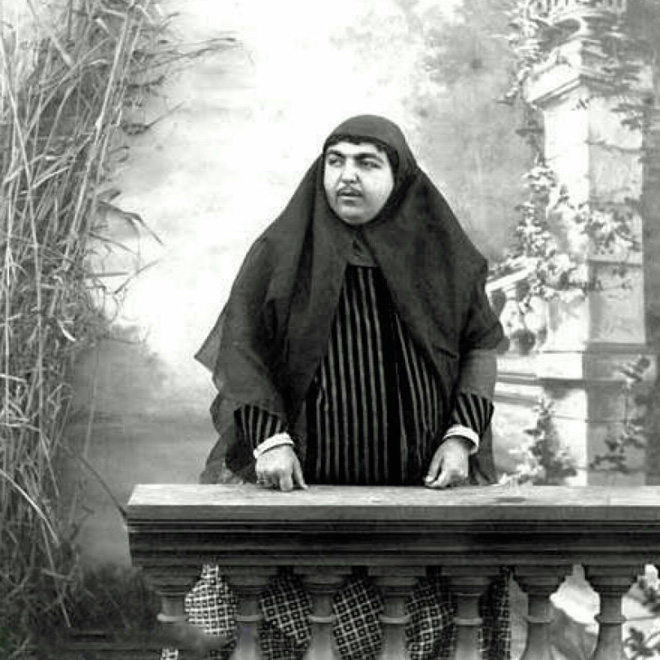 The definition of beauty has changed drastically over the time. In 19th century Persia, the Western beauty standards were not dominant. So of course, they had beauty standards of their own. The more masculine a woman was, the more beautiful she was considered. The opposite was also true for men. 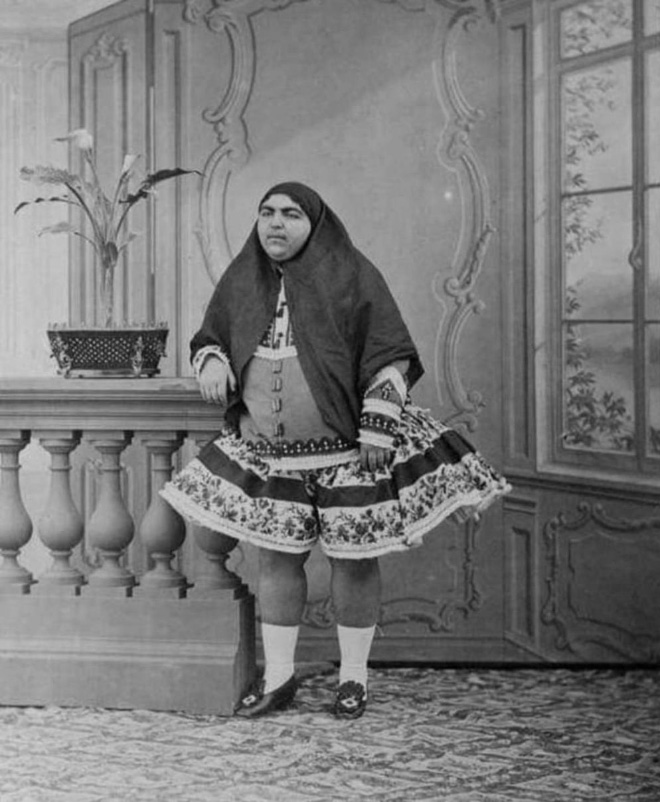 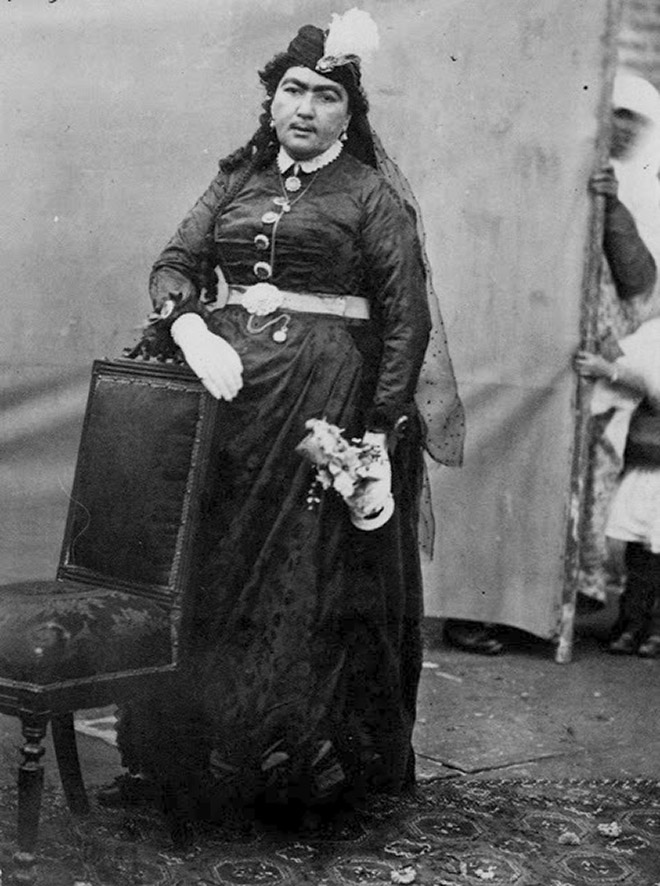 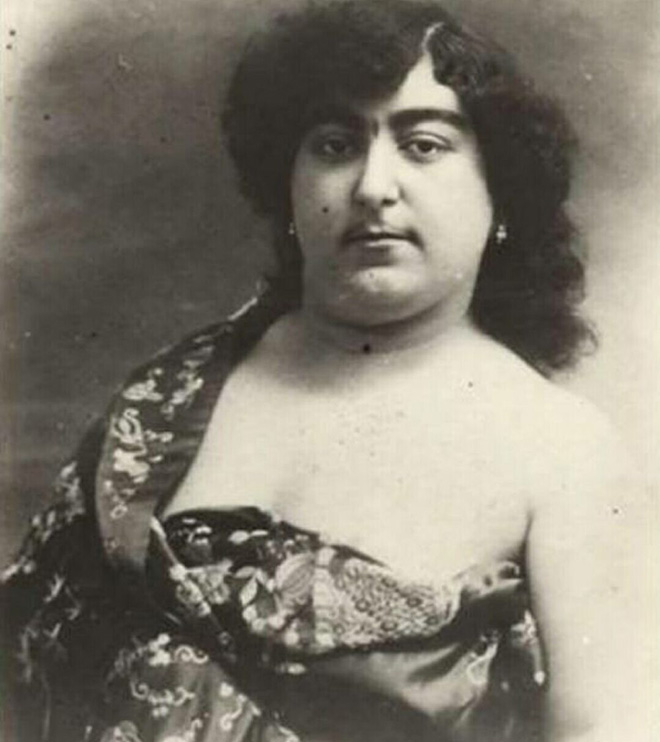 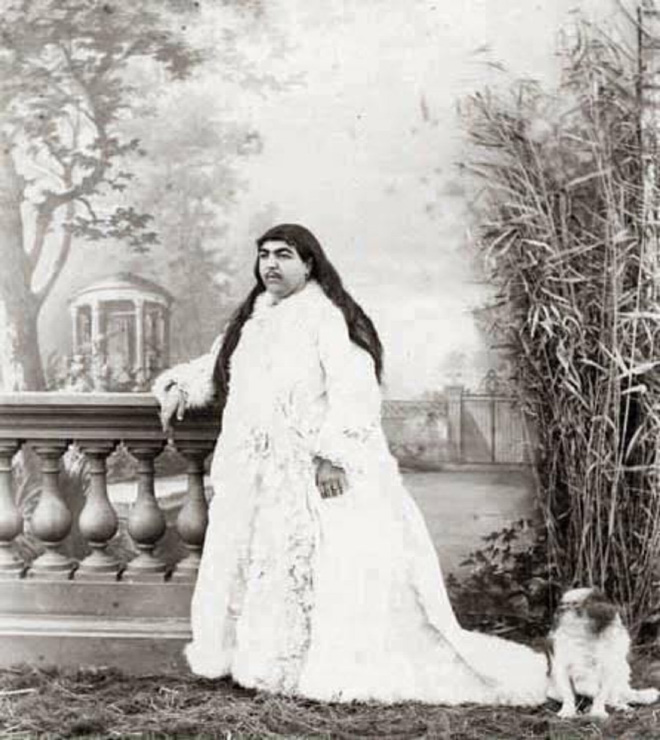 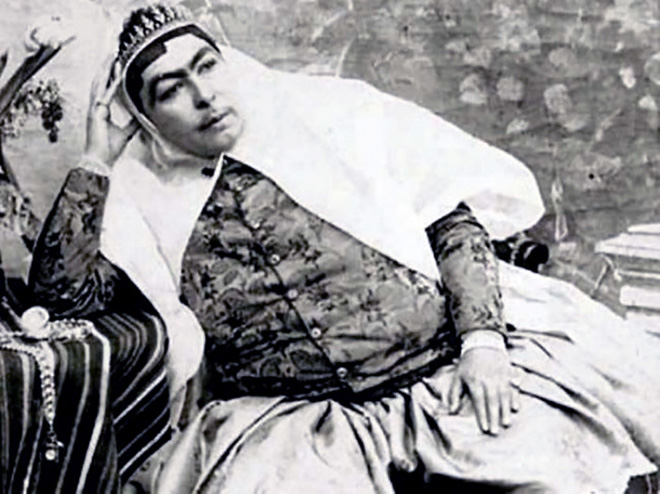 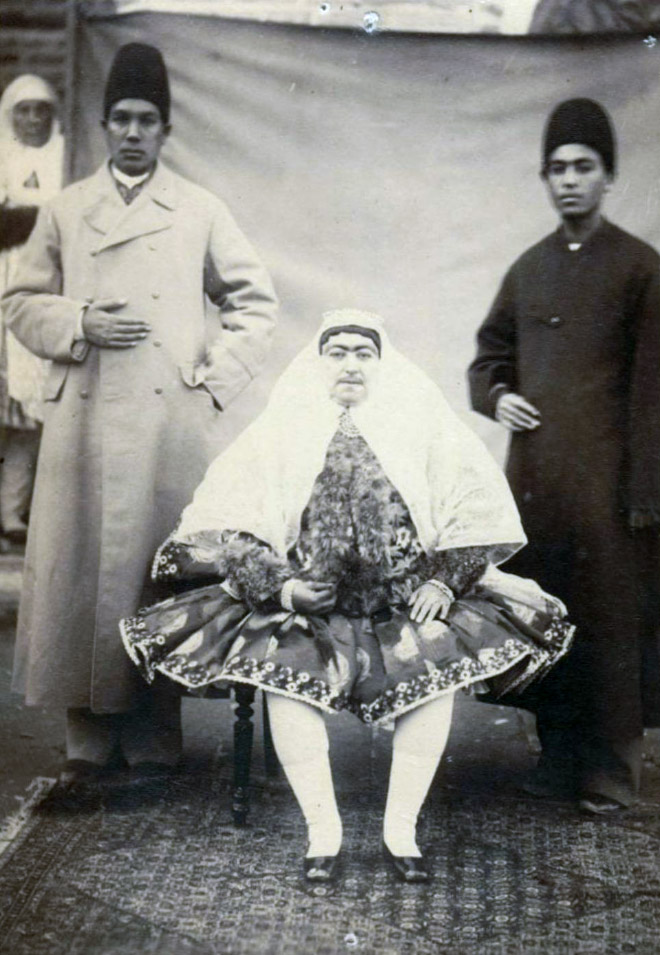 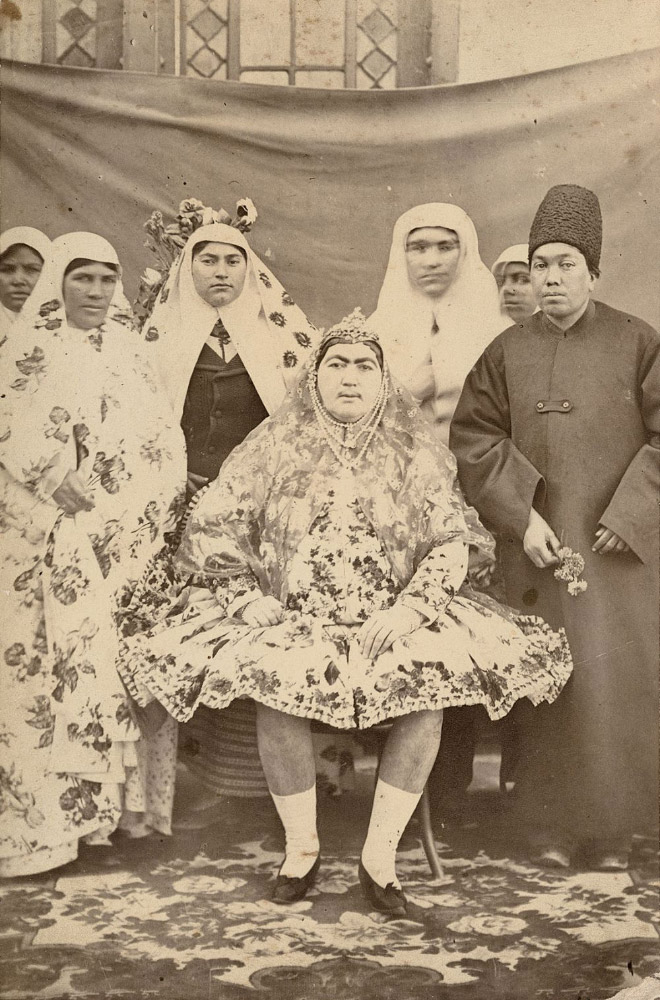 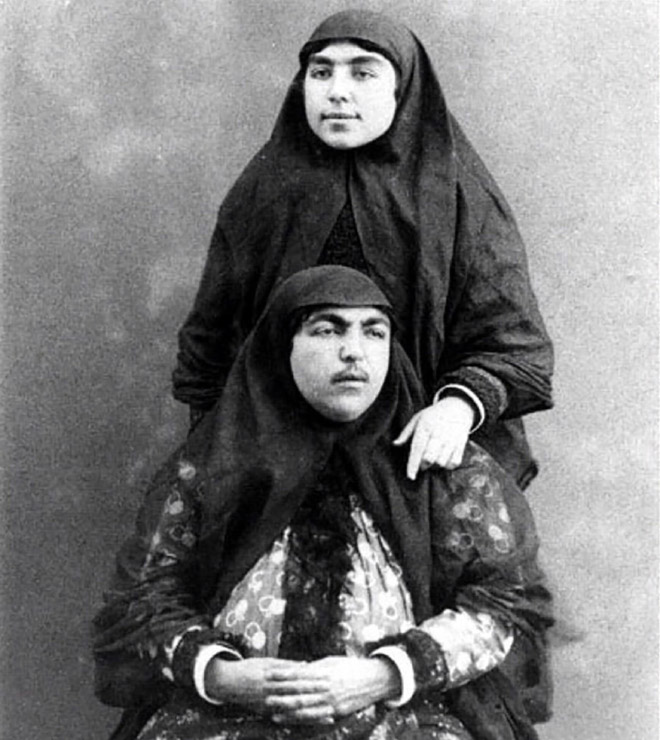 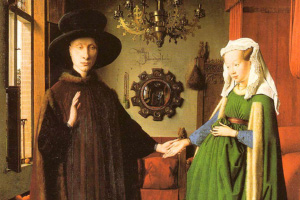 How To Recognize Famous Painters 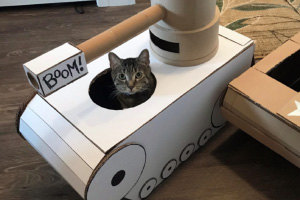 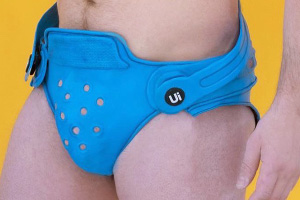 Would You Wear Crocs Briefs? 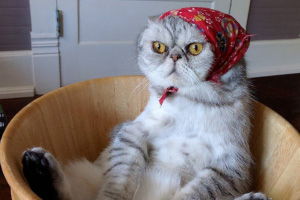 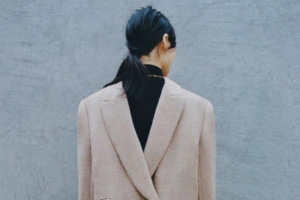