What’s the best way to let the world know that you’re anti-mask? By wearing an anti-mask face mask, of course! That’s why Freedom Unmasked Etsy store makes face masks specifically for people who are opposed to wearing masks (but have to wear one, because you know, they’re required to like the rest of us, regular folks). It is yet unclear whether the seller is being ironic or satirical, but one thing is for sure: the store has a lot of happy customers.

Where to get a mask like this? Head over to Freedom Unmasked Etsy store and give them your hard earned money. 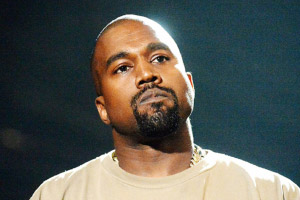 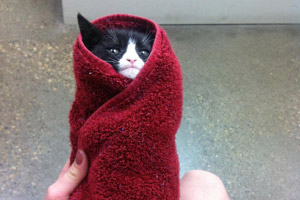 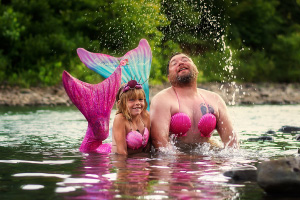 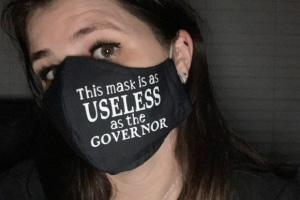 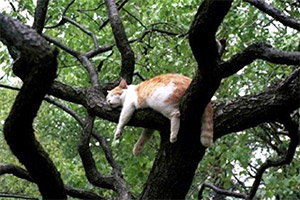 Cat Fruits In Trees, Ready To Be Picked